The Catholic priest who requested via Twitter that women cover up their shoulders in Church got rightfully blasted for his obvious misogyny. But rather than use the experience to humble himself and see the error of his ways, he’s now blaming the entire social media platform as demonic. Naturally.

(There are plenty of reasons to criticize Twitter. This isn’t one of them.) 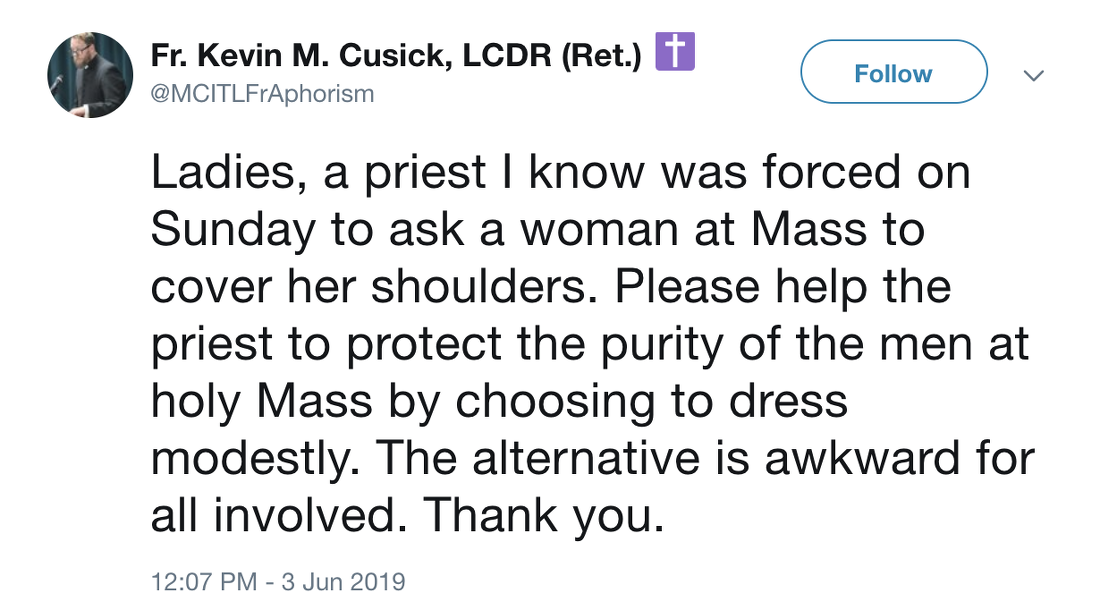 Father Kevin Cusick of the Archdiocese of Washington, D.C. published his rant at The Wanderer.

Twitter has a dark, demonic side, raging against God and the Church. That brood of vipers and braying, bloodthirsty hounds lurking in readiness was visited upon me with nearly unrelenting fury and incredible magnitude last week. Wave after wave of calumnious, blasphemous, and obscene memes, gifs, and messages were posted with comments, likes, and retweets ranging up to the tens of thousands. Those who styled themselves my enemies crowed with pleasure that I had been “ratioed” — when negative comments outnumber likes and retweets. Many called for me to delete my account when they weren’t wishing a more horrible fate upon me. Blue check mark accounts with nearly 200k followers piled on.

If you don’t want a “mob” to come after you on social media, don’t post misogynistic content. Simple as that. Play stupid games, win stupid prizes.

It’s not until the sixth paragraph of his screed that he even mentions his “unfortunate turn of phrase,” as if the way he worded his tweet was the problem and not the sentiment behind it.

Before he deactivated his Twitter account, Cusick also compared his “suffering” to that of Jesus, posting a picture of the crucifixion with the comment “Jesus got ratioed” — which is both not what that word means and a truly bizarre way to think about suffering.

One was supposedly tortured for our sins. The other got called out for his ignorance. Same thing, apparently. 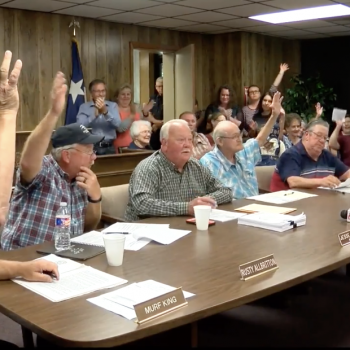