The city of Altoona, Pennsylvania is considering putting “In God We Trust” on city-owned vehicles all because of one guy with a crazy story.

Veterinarian Matt Stachmus says he wants the religious messages on government autos because, this one time, in 2015, he was taking a walk with his wife and daughter (who has an auto-immune disease) and their terrier… and they ran into a Rottweiler. 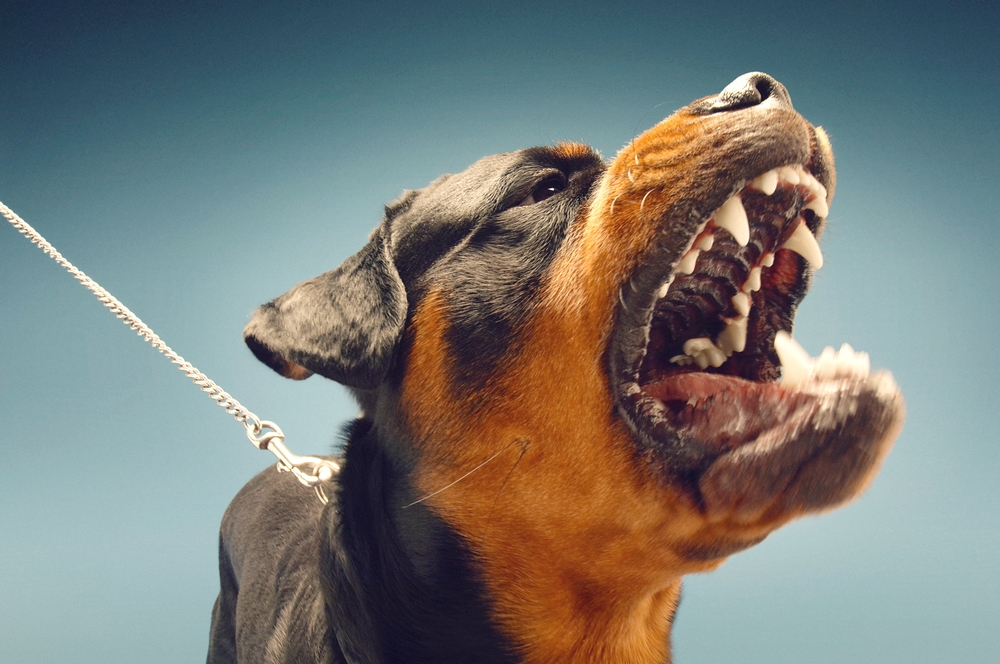 During the walk, a Rottweiler darted out from a nearby home and attacked their terrier, taking the small dog’s head in its jaws.

The Rottweiler’s owner, Bill Perkins, came out and tried to help, but couldn’t.

Stachmus was carrying a handgun, drew it, and — without objections from Perk­ins — shot the Rottweiler.

They were going to shoot the terrier, but didn’t. It died on its own. And then the two dog owners became besties. And then they both adopted new dogs. See? Happy ending. But what if Perkins shot Stachmus instead? Or what if the Rottweiler attacked his daughter?! Aren’t they all so lucky?!

Therefore, says Stachmus, the government needs to promote his religious delusions because God let one dog violently kill another dog and it’s a beautiful story that deserves government commemoration.

The bizarre thing is that the city council is actually considering his dumb idea. They’ll be voting on it next month. That delay, however, has infuriated Stachmus.

Council members have had “ample time” to discuss and decide on his decal proposal, he said.

“Prove your courage and defend our national motto,” he stated.

“Has anyone served in the armed forces?” Stachmus asked those who sat on the council dais. “(Where) you could potentially die?”

“I wanted to put you guys on record,” Stachmus said. “(To show whether) you have backbone.”

Calm down, dude. It’s a decal, not another angry dog.

The city’s manager has advised the council that municipal vehicles “should only have markings related to their usage,” which is a good idea. While the legality of the religious decals may be up in the air, it doesn’t help that the public record makes clear these stickers are meant to promote God and that the “motto” excuse is merely incidental.

This isn’t even the first time Stachmus has pressured the city council to do his religious bidding. Last year, he got them to place an “In God We Trust” plaque on the desk behind their seats in honor of his wife becoming an American citizen. (Again, there’s no connection between the two. Stachmus just irrationally believes everything that happens in his life is because of God and he thinks the government should honor his delusions.)

It’s not too late to stop the decals, though.

Feel free to contact the council members and let them know why these decals have no business on government vehicles. Better yet, maybe some of you in the area have some pro-atheist or Satanist stickers you’d like to donate to the council to put right next to the religious ones.

It’ll be like a brand new fight that Stachmus can’t resolve with a weapon.

(Image via Shutterstock. Thanks to Nate for the link) 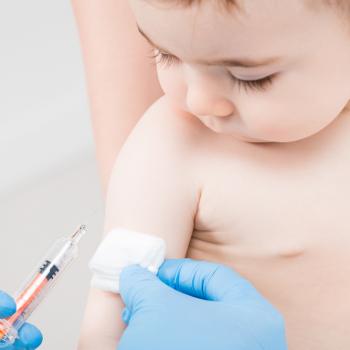 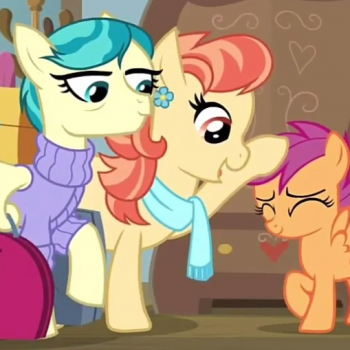