When Pope Francis visited Ireland last August, the headlines were mostly about the relative lack of interest in his visit compared to when Pope John Paul II visited in 1979.

Here’s what you may not have heard: That day, the National Transport Authority (NTA) said that anyone with a ticket to the papal event could ride public transportation (on the Luas) for free. To put it another way, if you were attending a Catholic Mass, the government wanted to give you a gift.

John Hamill, a local Pastafarian, knew this was a form of religious privilege. So he decided to get in on the act. 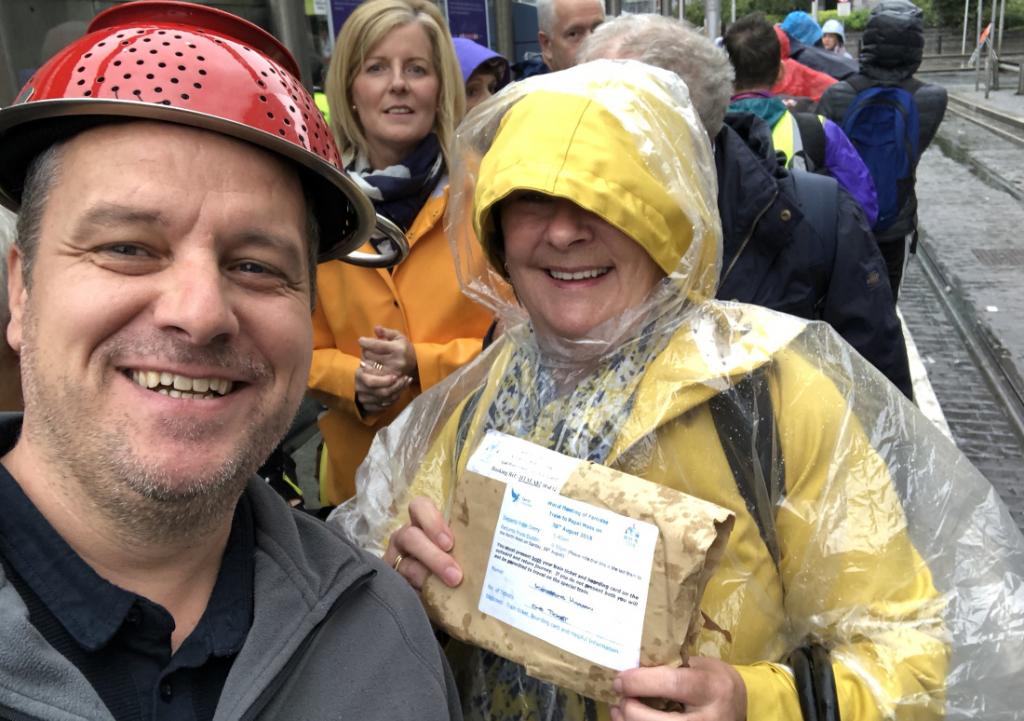 He planned a service for the Church of the Flying Spaghetti Monster on the same day, in roughly the same area, and wrote to the government to give him similar treatment:

“At 3:00pm on 26th of August 2018, my Church plans to hold a religious service at La Dolce Vita restaurant, outside Phoenix Park, Dublin. By pure coincidence, I understand that one of the local carpenter-based religions has decided to arrange one of their rites in the Phoenix Park, at the same time as our ceremony. Consequently, I would like to formally request that you should extend your offer of free public transport to those attending the ceremony to be conducted by The Church Of The Flying Spaghetti Monster at the Phoenix Park.”

And with that, Hamill thought he had a legal case. He filed a complaint alleging religious discrimination under Ireland’s Equal Status Act. That law says the government can’t people different because they hold different religious beliefs (including no religion).

There was a trial. (Seriously.)

The NTA argued that the government wasn’t privileging Catholicism; rather, this was a safety issue. Because the crowd was estimated to be about 500,000 (before the event), the NTA wanted to prioritize “fast and safe transport on the day.” The way to do that was letting everyone going to that location ride for free. The fact that not as many people showed up as they thought was irrelevant since they had to make plans based on the earlier estimate. The NTA also said Hamill’s claim was frivolous.

The judge didn’t think it was frivolous.

[Workplace Relations Commission Adjudication Officer Emile] Daly stated: “Even though the tone in the Complainant’s correspondence is satirical and at times comedic, this belies a serious contention being raised and one that the Complainant is entitled to make.

On the form he had to fill out when making his complaint, he had to check a box saying the issue at hand was “Religion.” (Page 2, question 2.) 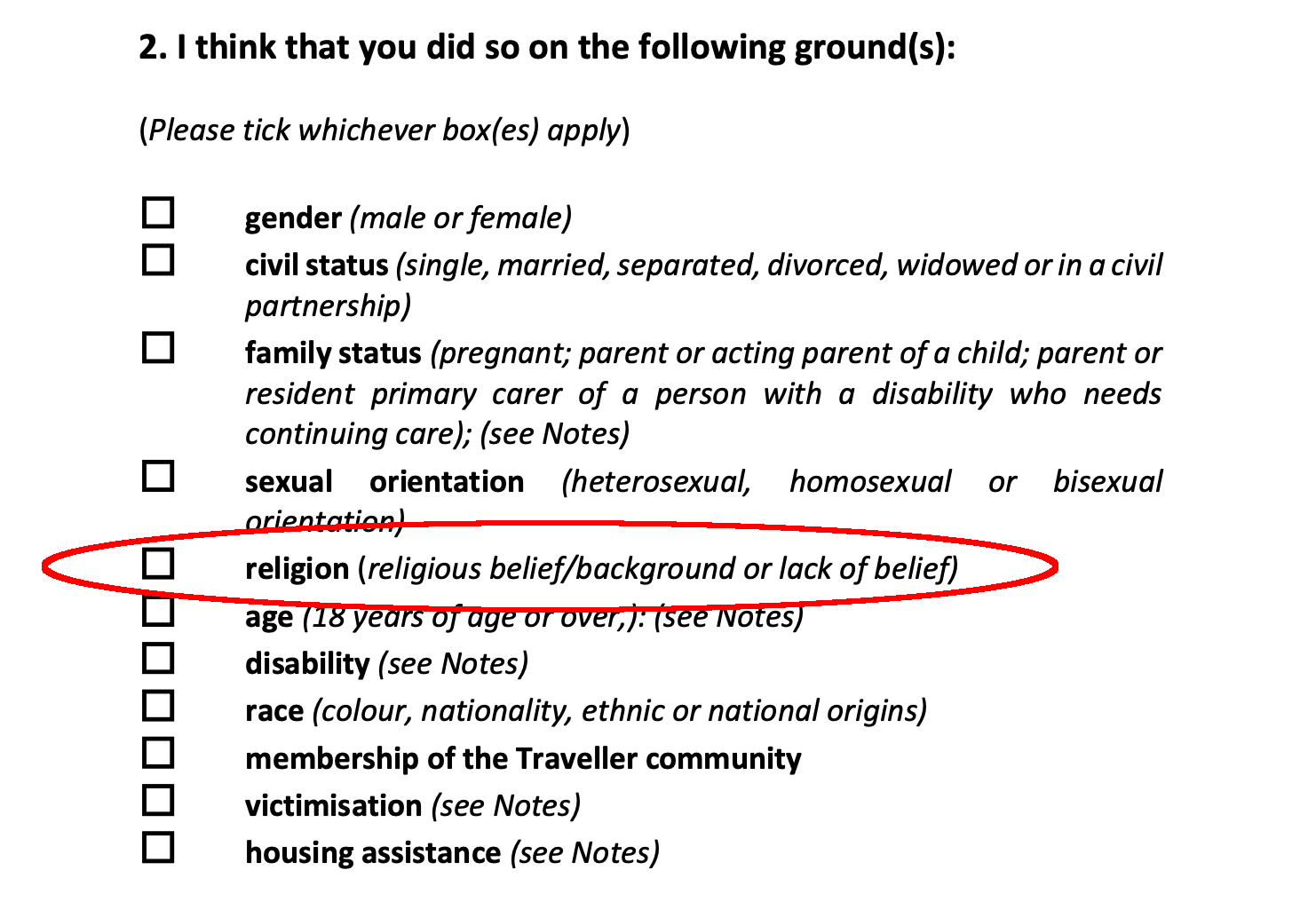 You can see that box covers “religious belief/background or lack of belief.” It implies that atheism is included in that mix. But the NTA said the complaint didn’t specify whether Hamill was a “religious non-Catholic or as an atheist non-Catholic”… Therefore he left important information out of his complaint. Therefore it needed to be dismissed.

Ms Daly stated that there is no right to an adjudication where a Complainant does not follow the mandatory pre-litigation steps set out in the Equal Status Act 2000.

She stated that in this case the NTA was not put on notice of the nature of the allegation in advance of the adjudication and the complaint must fail.

In an email, Hamill told me the ruling leaves open the question of how the court would handle a more traditional faith that didn’t exactly fit the religious/atheist binary:

One thing I asked was how a Taoist should make a claim if they were on the train with me, but the judgement is silent on this. There is no consensus on whether Taoism is a religion or a philosophy. If there is another case of discrimination against all non-Catholics … how are Taoists to make a complaint now that they have to decide whether they are religious non-Catholics or non-religious non-Catholics?

He never got an answer to that.

It’s a really awful reason to toss out the complaint instead of ruling on the merits, but the end result is that Hamill lost €3.70 and a perfectly valid case against discrimination. It’s entirely possible Daly would have ruled against him anyway, just saying that the NTA based its decision on safety instead of religion, but she didn’t do that.

Someone won’t be getting blessed with His Noodly Appendage. 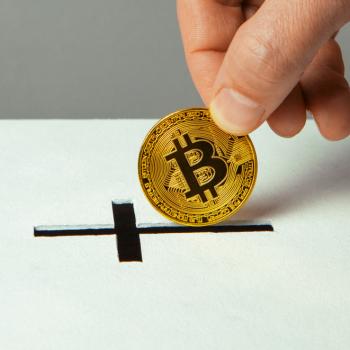