This Short Film Will Tell the Story of a Minister Who Stops Believing in God June 11, 2019 Hemant Mehta

A lot of readers may be familiar with The Clergy Project, which helps priests who no longer believe in God navigate that journey out of faith in anonymity. But what does that process actually look like in practice?

That’s the basis for a new short film called All Souls.

The premise is that Morgan Thomas, the Rector of All Souls Episcopal Church, is doubting God to the point where he can no longer preach in good faith. His fellow minister Molly Dole is going through similar internal drama. Check out the trailer:

The filmmakers behind All Souls are raising money to complete production and submit the short film to festivals before releasing it on YouTube. Consider pitching in right here. (If it sweetens the deal for you, the crew and post-production team are 75% people of color and 80% female.)

Given all the shows involving doubters who somehow “find” God — looking at you, CBS — it’s a relief to see a script that tells the story of a likable, nuanced atheist minister. 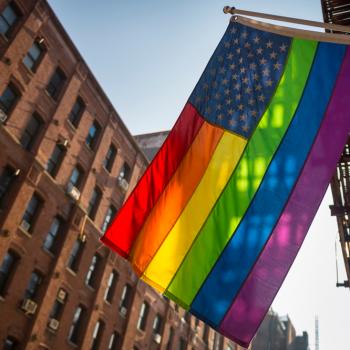 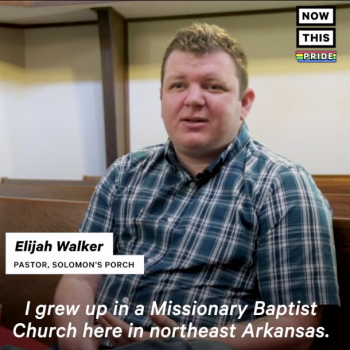