Donald Trump: Forget the Moon. Let’s Go to Mars. The Moon is a Part of Mars.

For some reason, Donald “high IQ” Trump reversed course about going back to the Moon and said we should focus on Mars instead… oh, and also, the Moon is a part of Mars.

For all of the money we are spending, NASA should NOT be talking about going to the Moon – We did that 50 years ago. They should be focused on the much bigger things we are doing, including Mars (of which the Moon is a part), Defense and Science!

Our Moon is not a part of Mars. Mars has its own moons. Two of them. Neither of which is our Moon.

At least the responses were entertaining.

The moon is not part of Mars.

No wonder you don't want us to see your school records.

TIL the moon is part of Mars.

Technically the the moon and Mars are separate parts of the same sound stage.

Fly Me to the Mars!

This is why you never put science deniers in positions of power.

What’s even scarier is how few Republicans will even bother to correct him out of fear of contradicting their Leader and angering his ignorant base. 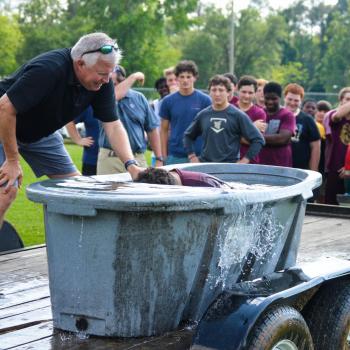 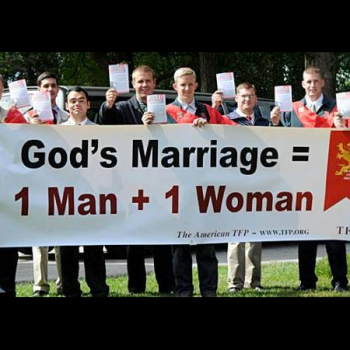 June 7, 2019 A Satanist Responds to a Catholic Group's Claim That Gay Pride is Satanic
Browse Our Archives
What Are Your Thoughts?leave a comment