A Satanist Responds to a Catholic Group’s Claim That Gay Pride is Satanic June 7, 2019 Hemant Mehta

The right-wing Catholic group called Tradition, Family and Property once called Cards Against Humanity “perverse and blasphemous” (which I can only assume was later used in the game’s marketing material).

So you know they’re having a hard time dealing with Pride month festivities. In fact, in an email sent to supporters this week, Vice President John Horvat whined about how “June was once celebrated as the month of the Sacred Heart of Jesus” but now “we hear much about homosexuality ‘Pride Month.'” 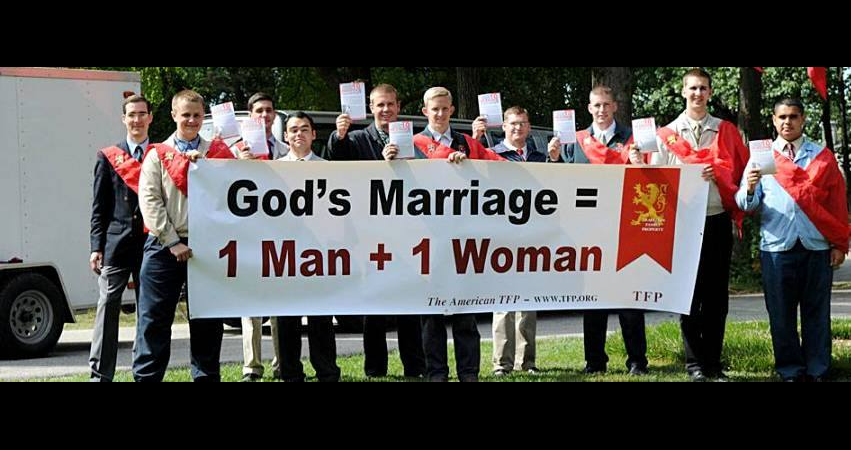 Here is where the satanic pride of the homosexual ideology leads us: it transforms light into darkness and darkness into light and wants to impose this darkness on the world, through the dictatorship of law and the propaganda coming from liberal media.

Dude. Just wear some rainbow colors and dance. It’s not that complicated.

In any case, I wanted to know what a Satanist thought about these comments, so I asked The Satanic Temple’s Lucien Greaves what he made of this allegation.

The Homosexual Agenda is but one front in the Satanic Revolution, and I strongly suspect that its insidious temptations haunt Mr. Horvat’s nocturnal imaginings, leading him to believe that he’s acting in self-defense.

And while there is a good deal of hypocrisy in the organized Catholic near-total silence regarding child predators in their ranks, even as they rail against the sexual preferences of those who don’t necessarily claim any affiliation with them, I must agree with Mr. Horvat on this: Pride is a sin in the Christian faith, and homosexuality is explicitly forbidden in the Bible.

In celebrating Pride, the LGBTQ community and its allies should make no apologies and no concessions, offer no conciliation nor comfort to those who claim indignation on behalf of their superstition. Happily, we should let the stale theocratic prohibitions of the Dark Ages recede into oblivion and abandon any efforts to desperately reinterpret archaic scriptures to mean the opposite of what they clearly state.

The Church does not want us, and we have no need of them. The so-called “Law of God” means nothing to us, we who put human dignity and personal sovereignty first. Wave the banner high, and leave the Bible behind. 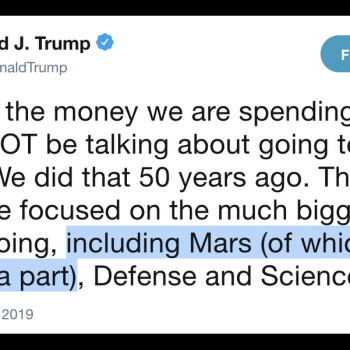 June 8, 2019 Christian Opposition to a Drag Queen Story Hour Event Has Completely Backfired
Browse Our Archives
What Are Your Thoughts?leave a comment