The former leader of West Virginia’s Catholic diocese spent millions of dollars on personal travel and $350,000 on gifts for young priests — including some he’s accused of harassing — all with the apparent blessing of the Church itself.

Bishop Michael J. Bransfield, who was removed from his position following allegations of sexual harassment and monetary abuse and mismanagement, reportedly took advantage of his position in several different ways, according to an investigation by the Washington Post. 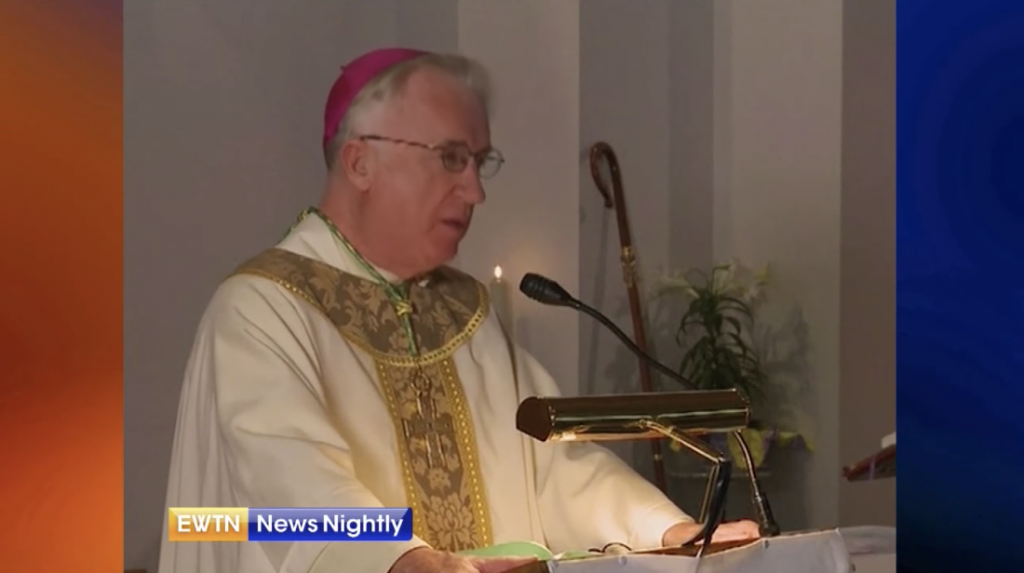 Bishop Michael J. Bransfield wrote the checks from his personal account over more than a decade, and the West Virginia diocese reimbursed him by boosting his compensation to cover the value of the gifts, the records show. As a tax-exempt nonprofit, the diocese must use its money only for charitable purposes.

The gifts — one as large as $15,000 — were detailed in a draft of a confidential report to the Vatican about the alleged misconduct that led to Bransfield’s resignation in September. The names of 11 powerful clerics who received checks were edited out of the final report at the request of the archbishop overseeing the investigation, William Lori of Baltimore.

The Post’s reporting uncovered a troubling pattern when it came to financial abuses by Bransfield. It had to be troubling. After all, when the Catholic Church kicks you out for bad behavior, you know something awful went down.

Still, the report did at least one demonstrably good thing: It convinced Lori to give the money to charity.

On Wednesday, in response to inquiries from The Post, Lori said he is returning money he received from Bransfield and is asking that it be donated to Catholic Charities “in light of what I have come to learn of Bishop Bransfield’s handling of diocesan finances.”

Notice that he didn’t say he was giving the money to charity because of the harassment allegations. He also does his best to distance himself from the payments and from Bransfield.

The investigation was launched by the Vatican last fall after clerics in West Virginia raised concerns about Bransfield’s behavior. Five lay investigators concluded that the cash gifts were part of a broader pattern of abuse of power by the bishop, including harassing young priests and spending church money on personal indulgences.

“Bishop Bransfield adopted an extravagant and lavish lifestyle that was in stark contrast to the faithful he served and was for his own personal benefit,” they wrote in the final report.

During his 13 years as bishop in West Virginia, one of the poorest states in the nation, Bransfield spent $2.4 million in church money on travel, much of it personal, which included flying in chartered jets and staying in luxury hotels, according to the report. Bransfield and several subordinates spent an average of nearly $1,000 a month on alcohol, it says. The West Virginia diocese paid $4.6 million to renovate Bransfield’s church residence after a fire damaged a single bathroom.

In a state that poor, the money surely could have been used for better purposes. But Bransfield cared more about himself than others.

Bransfield has been accused of harassing younger priests, but if it takes financial crimes to finally offend Church leaders, we should consider ourselves fortunate that Bransfield’s corruption was as extensive as it was. 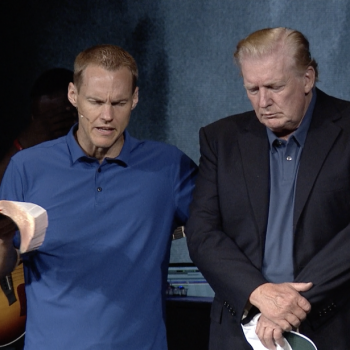 June 6, 2019
By Avoiding Politics, a Pastor Missed a Golden Opportunity to Denounce Trumpism
Next Post 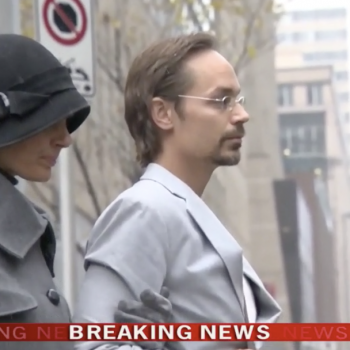 June 6, 2019 Religious Fundamentalists Who Let 14-Month-Old Son Die Get 32 Months in Prison
Browse Our Archives
What Are Your Thoughts?leave a comment