Here’s Your Last Chance to Support My Podcast About the Pledge of Allegiance June 4, 2019 Hemant Mehta

My Kickstarter campaign for my upcoming podcast about the Pledge of Allegiance has been funded, but there’s one day to go before it ends. That means there’s still time for people to contribute for early access to the episodes, have their names be included in the credits, and place ads in the series!

Thanks to everyone who has donated and I’m excited for you to hear this story!

Below is the original explanation of what I’m doing and why I’m doing it. 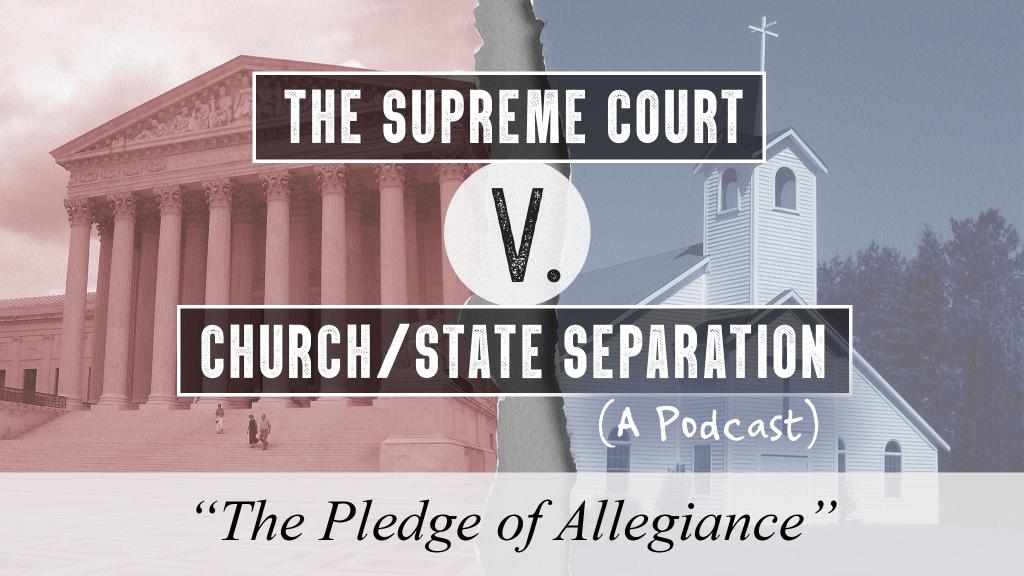 While I still haven’t figured out the exact number of episodes yet, it’s the sort of thing that should be ideal for a long road trip or for anyone who would love to learn more about these cases from a (hopefully) trusted voice.

June 4, 2019
Alabama Mayor Defends Rant About the Need to "Kill" LGBTQ People and Liberals
Next Post 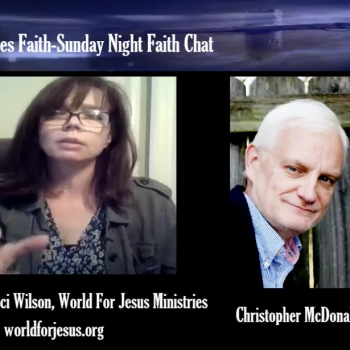 June 4, 2019 Christian Preacher: I Stopped Fatal Accidents in My Hometown With My Tears
Browse Our Archives
What Are Your Thoughts?leave a comment