A Lutheran Church in Pennsylvania is Shutting Down and Becoming a Mosque June 4, 2019 Hemant Mehta

Even churches are converting to Islam.

After 167 years, St. Paul’s Lutheran Church in Catasauqua, Pennsylvania held its final service over the weekend. It had to shut down after years of declining membership and “decades of debt.” But the building itself will remain a religious home… just for different people. 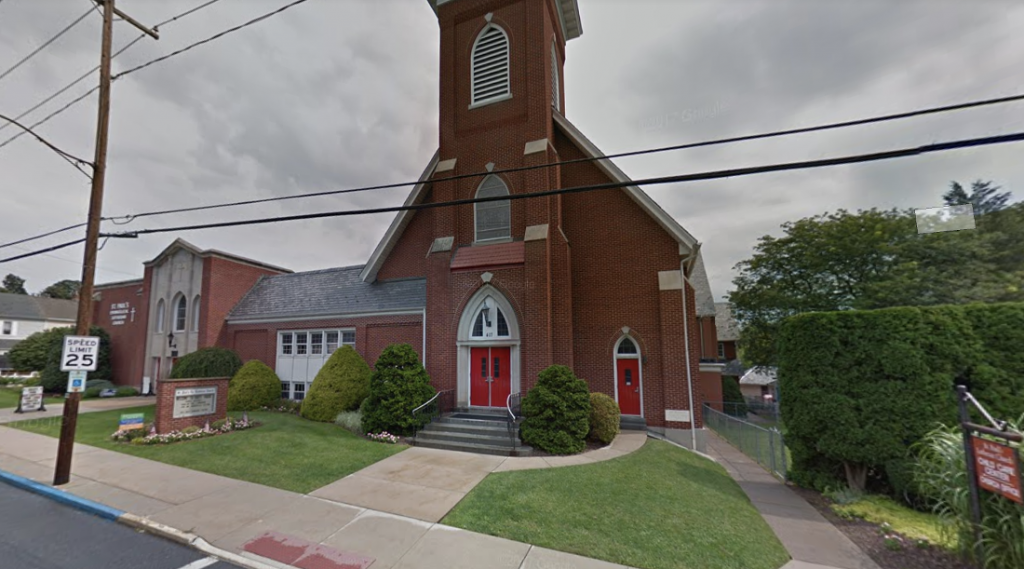 Church leaders said the property is in the process of being sold to a Muslim organization which plans to transform the building into a mosque.

[Vice president of St. Paul’s Church Council Leonard] Witt does not think the new owners will have an issue with membership.

“They seem to draw people from all over. They bring people into town,” said Witt.

Witt also believes the new owners should be accepted because both religions have one major thing in common.

“They believe in God,” Witt said.

The irony is that if the attendance for the church was as high every week as it was for the last service, they might still be in business. But everyone knows that a Going Out of Business sale always draws the most customers.

I would prefer the building turn into a library, bar, or community center instead, but I’ll just have to settle for the manufactured outrage of conservative Christians who will undoubtedly insist this is a sign of impending Sharia law.

(Screenshot via Google Maps. Thanks to Michael for the link) 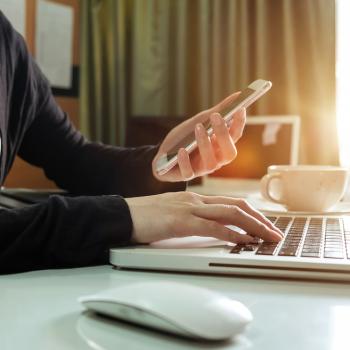 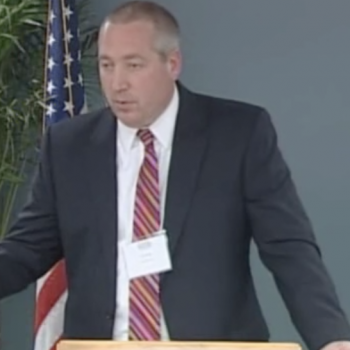