Ex-Naturopath Prevails in Cancer Quack’s Defamation Lawsuit Against Her

Britt Marie Hermes (below) is the former naturopathic doctor who spent years practicing what she now believes was fake science. She now blogs about why complementary and alternative medicines can’t be trusted and how schools that promote those ideas are essentially scamming their students. 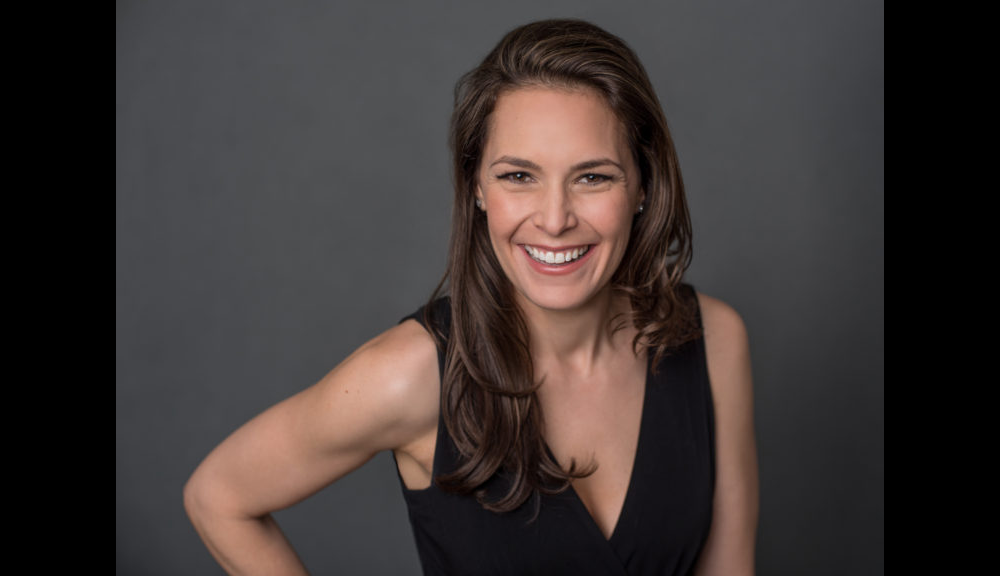 You know she’s getting to the industry because they’re going to great lengths to keep her quiet. In 2017, she received a cease-and-desist letter from her alma mater Bastyr University after writing posts critical of their methods and claims. (That case hasn’t been resolved yet.)

That same year, another naturopath tried to shut her up.

Colleen Huber, the director of the “Nature Works Best Cancer Clinic,” built her practice around the idea that she can help people treat cancer without chemotherapy or drugs. Instead, she offered “intravenous vitamin therapy which may include Vitmain-C, Baking Soda, and other tumor fighting agents as well as a simple food plan.” She also encouraged cancer patients to stay away from sugar, because sugar “feeds cancer growth.”

Needless to say, there’s no credible scientific literature that supports any of that.

The conflict between Hermes and Huber, however, had nothing to do directly with the cancer claims.

Here’s how Hermes explained it in December of 2016:

In February 2016, I discovered that BrittMarieHermes.com was registered and a “tribute” website was put up, allegedly, in my honor. Google ads are publicizing this site. I then found out that the domains BMHermes.com and BrittHermes.com were also purchased, which were setup to redirect to the homepage of the American Association of Naturopathic Physicians.

In short, someone was “squatting” on domains with her name with the intention of steering people away from her.

Hermes explained in her post why she believed Huber was the person who grabbed those domains. The motive made sense. If Hermes was calling out naturopaths, maybe people Googling her name would find one of the fake websites instead. There was also evidence that suggested Huber was the culprit, though it wasn’t definitive.

After she published that post, however, Huber’s lawyer sent Hermes a cease-and-desist letter. Huber took issue with the cybersquatting accusation, the criticisms of Huber’s research, and claims of possible fraud.

Hermes stood by everything she said:

My interpretation of Huber’s naturopathic practice, research, and fund-raising is based on information that she has put out there. In my opinion, Colleen Huber is a cancer quack. What Huber appears to be doing is upsetting. I believe Huber’s research is a sham. I think she may be harming her patients and not aware of it because she appears to be replicating her “research” over and over as if her data is frozen in time in an alternate reality. As far as I can tell, Huber has never reported five-year survival statistics within a rigorously designed research framework.

Hermes now reports good news: A German judge ruled against Huber in the defamation suit. (The case was filed in Germany.)

The final hearing took place on April 3, 2019. During the hearing it became rather apparent that the judge was not having any of Huber’s lawyer’s legal theories. In a last minute attempt before the hearing concluded, Huber’s lawyer made a motion to accuse me of unfair competition against Huber. Per German law, this claim requires that I would be in a competitive relationship with Huber, so I’d have to be a practicing naturopath in the same geographical region as Huber and providing similar goods and services. When Huber’s lawyer noticed that he was not making ground here, he doubled down by claiming that Huber and I were competitors as public speakers! To put it mildly, the judge found these theories to be quite colorful and, rightly so, did not buy it.

In the end, the court fully ruled in my favor, stating that Huber’s points of contention were invalid because my statements were protected speech under Article 5 (1) of the German constitution.

In short, the judge ruled that Huber wasn’t immune from criticism since she’s a public figure, the criticisms were legal given the controversial nature of naturopathy, and that Hermes never knowingly lied about Huber (which is the basis of any defamation case). The ruling can be read here in German; an English translation will be published soon.

Huber can still appeal the ruling, but it doesn’t seem like there’s any legal crack that could work in her favor. Then again, if she could be swayed by air-tight logic, then she wouldn’t be a naturopath.

Congratulations to Hermes for winning this battle and continuing her fight against quack medicine. Patients deserve better, and naturopaths aren’t part of that answer. 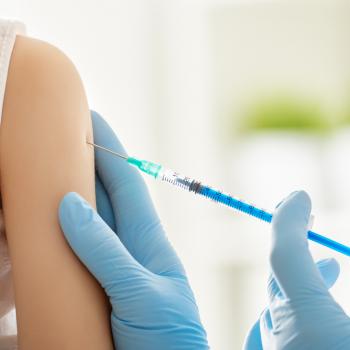 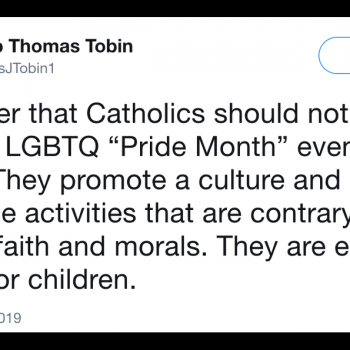 June 3, 2019 Catholic Bishop With No Self-Awareness Says Pride Events Are "Harmful" for Kids
Browse Our Archives
What Are Your Thoughts?leave a comment