Walking Away from Religion Made the Loss of Her Baby Boy Even More Devastating June 2, 2019 Hemant Mehta

Amber Scorah was raised a Jehovah’s Witness and remained devout for much of her life until she became an adult and stopped believing in God. She realized she had been “wholly deceived by religion,” but after several years, she was done mourning the loss of faith. It was time to move on for good.

That’s not easy, especially when you’re a Witness, since it means saying goodbye to your family and friends as well. Her new memoir Leaving the Witness: Exiting a Religion and Finding a Life covers a lot of that part of her life.

But in an excerpt from the book, posted at the New York Times, Scorah writes about something more devastating. She had a son who died, unexpectedly and without explanation, at four months old. 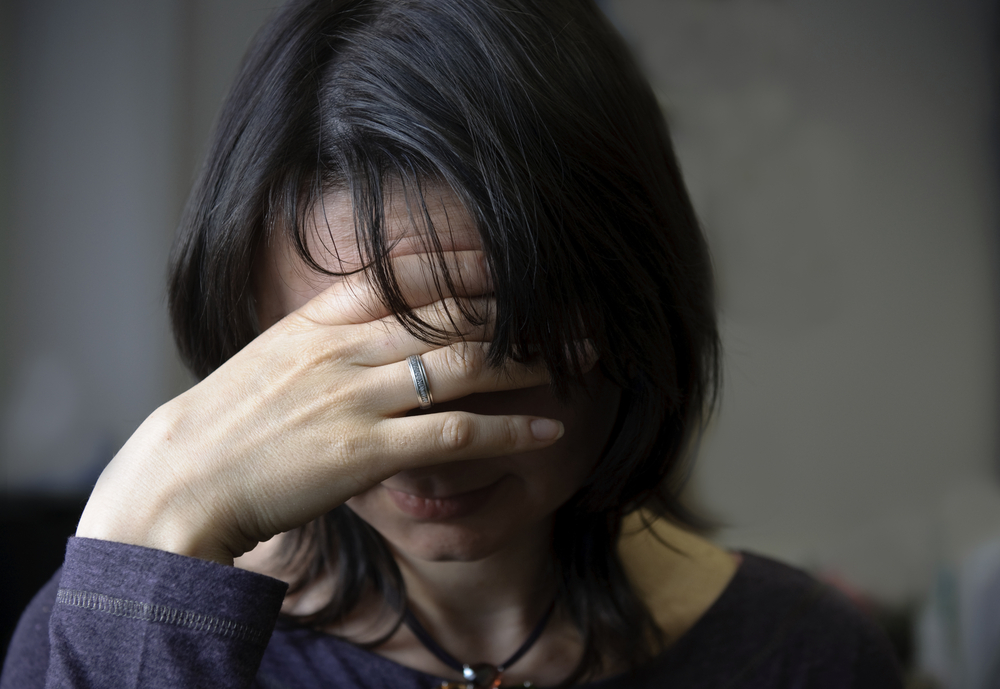 Suddenly she had to deal with unspeakable grief without the safety net of religion.

Each word of hope or faith I read seemed absurd, like a fairy tale. The mothers of kidnapped children know in their bones when their child is somewhere, out there, alive. My bones knew that mine was not.

What I had not anticipated about the cost of losing my faith was that it would no longer be possible to deceive myself. I could no longer make a pact with any higher being. No hours of service could convince a God that I deserved to have this child again. Whatever I had done to deserve him once, I was not worthy of him twice.

I am not saying there is no God, but I am saying no God would do this to someone.

Any atheist who’s gone through a loss — certainly of a child — can relate. Trading false hope for reality has its down sides.

Incidentally, the website Grief Beyond Belief has a lot of resources for atheists who just lost a loved one. It began because a woman lost her infant son and went through a mourning process very similar to Scorah’s.

One thing that’s unique to Scorah’s story, though, is the Witness past. She says that some of those Witnesses who heard about her loss reached out to her even though she was an “apostate.” The conversations were short and awkward, partly because she knew what they were thinking.

I was keenly aware that they walked away certain that they would be the ones to hold my son after Judgment Day, because I would not be there. They would look after him and tell him about his tragic lost mother, who gave him up because she could no longer believe. I know this is what they think, because I would have thought the same.

Religion: It can provide you with comfort after losing a loved one… or it can make the process even more devastating. I’m grateful that Scorah is able to share her story since it will undoubtedly help others who find themselves in the worst moment of their lives.

Her memoir will come out on Tuesday. 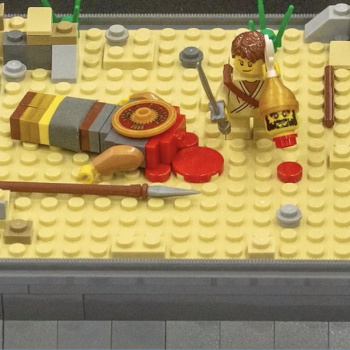 June 2, 2019
LEGO Fan Pushed Out of Convention for Graphic (but Accurate) Bible Displays
Next Post 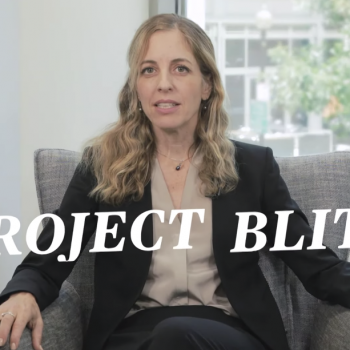 June 2, 2019 Here's a Fantastic Primer on the Christian Right's "Project Blitz"
Browse Our Archives
What Are Your Thoughts?leave a comment