In 2016, Pastor B.J. Blackburn of Kentucky’s Elevate Church received national attention as the owner of a pizza chain called Giovanni’s of Prestonsburg because he made it very clear he ran a Christian establishment. He played Christian music over the speakers, put Bible verses on his receipts, and didn’t care who complained about it. 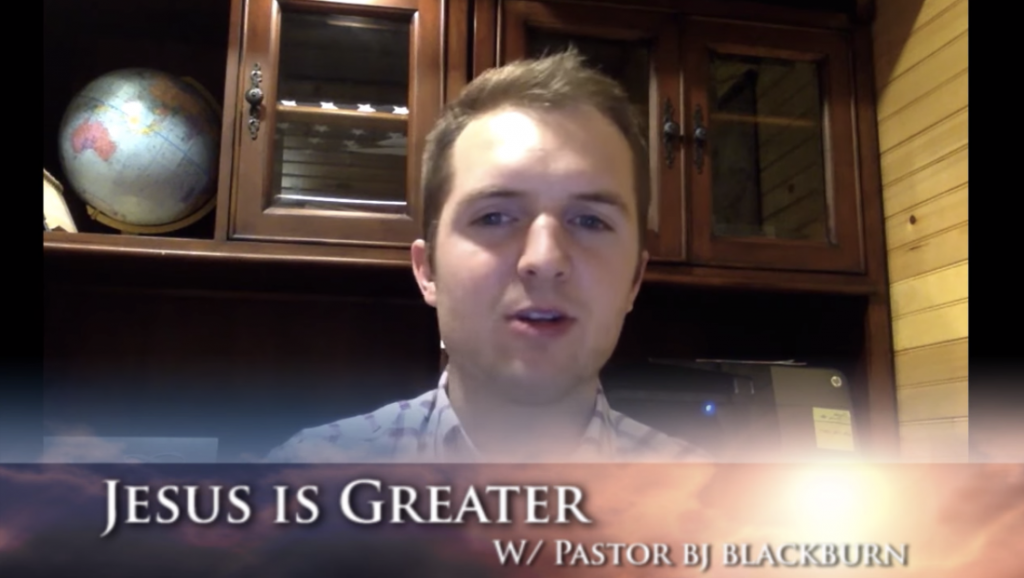 “We, here at Giovanni’s of Prestonsburg are unapologetically a Christ-based business that runs and operates with Christian values and principles. We wholeheartedly believe that we have been blessed the way that we have because of the goodness of God. We understand that this is not the view of every customer and/or business owner and we are not trying to push this view on anybody,” Blackburn wrote [in a now-deleted Facebook post].

You know where this post is going already, don’t you…?

Of course you do.

He’s a Christian who can’t stop telling you how Christian he is. This can only end one way. (Wait for the twist.)

On May 25, police said Blackburn followed a third minor to the station where she tried to give a statement saying she sent the obscene messaged from Blackburn’s phone. But when they questioned her further, she took back her statement and admitted that Blackburn told her to say it or she would lose her job.

Police tried obtaining Blackburn’s phone, but he allegedly threw it in a river. Like all innocent people do.

So if I have this right, Blackburn is now known for allegedly soliciting an underage girl for sex, destroying evidence, obstructing justice… and Jesus. Sounds about right.

If convicted, he faces up to five years in jail.

Should make for a fascinating sermon this Sunday.

June 1, 2019
This Full-Length Interview With a Private Jet-Loving Preacher is Unbelievable
Next Post

June 1, 2019 Invocation Speaker: God Must Punish IL for "Destruction of the Innocent Unborn"
Browse Our Archives
What Are Your Thoughts?leave a comment