Many church signs are unoriginal at best and cringeworthy at worst.

But one church in Oregon is using its bulletin space to draw attention to the plight of immigrants, call for LGBTQ rights, express solidarity with Muslims, and display the love that’s so hard to find these days among the Christian Right.

Here’s just a sampling of what Rev. Adam Ericksen — who also writes at Patheos! — has put on the sign outside Clackamas United Church of Christ in Milwaukie (near Portland).

Not bad for a church whose weekly membership is no more than 60 people.

“People are thirsty to know they are loved,” Ericksen said. “In every area there are pockets thirsting for this message of radical inclusion.”

He says “there’s been almost no criticism from the local community.” Occasionally people do say the signs are a bit political, though.

And that’s the point.

The brilliance of this — are you listening, Franklin Graham? — is that Ericksen is not asking Christians to change their beliefs. While I’m sure that’s ultimately the goal, at least with more conservative Christians, you don’t need to “approve” of LGBTQ relationships and identities to affirm the dignity, humanity, and rights of LGBTQ people under the law. (Changing their minds about the relationships comes later.)

As for being too “political,” it’s telling that his critics see statements that are pro-love and anti-violence as political statements rather than as natural expressions of their faith.

More power to Rev. Ericksen, and may other churches take the hint. 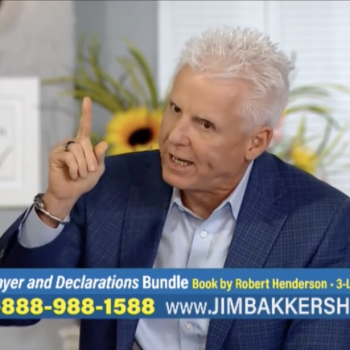 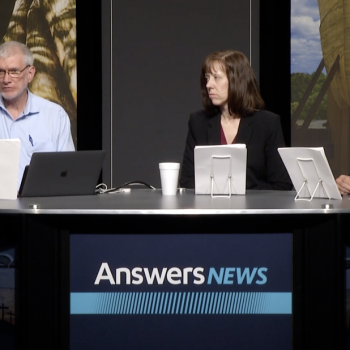