Creationist: I Couldn’t Handle Gender Pronouns at a Conference So I Ditched It May 31, 2019 Hemant Mehta

Creationist: I Couldn’t Handle Gender Pronouns at a Conference So I Ditched It

During yesterday’s episode of “Answers News,” the Creationists at Answers in Genesis talked about how they attended the American Alliance of Museums’ annual meeting — which they attended because they run the Creation Museum and, I assume, wanted to learn how real museums work — but there was a major problem when they got there.

Dr. Georgia Purdom said that when she and a colleague arrived in New Orleans for the event, she was shocked to find that the restrooms had been designated for “all genders” and that the name tags and a list of panelists included people’s pronouns. 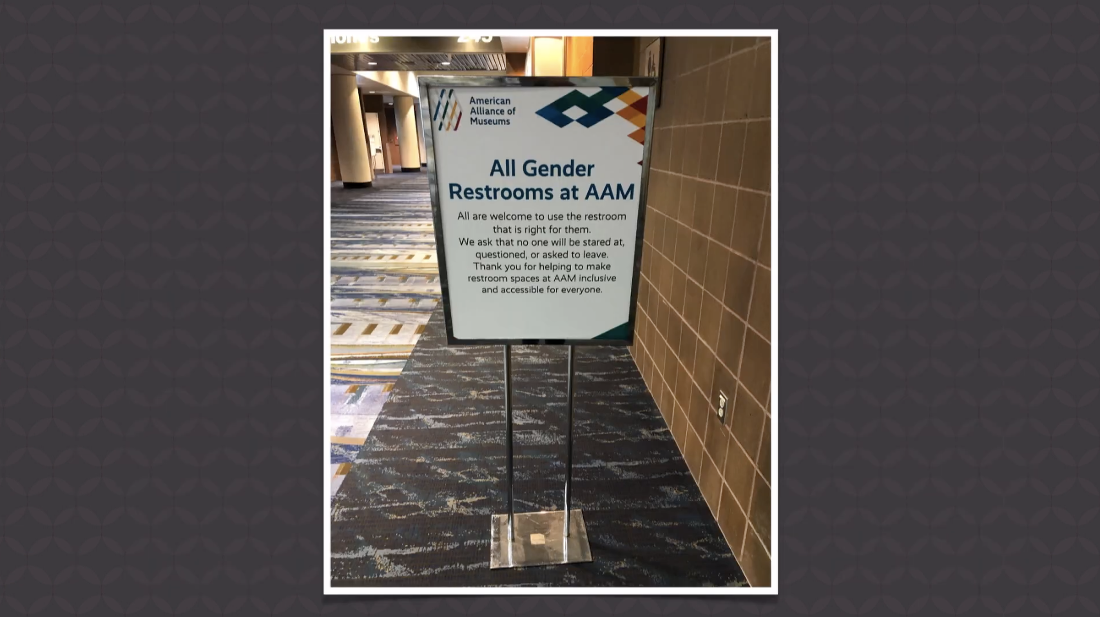 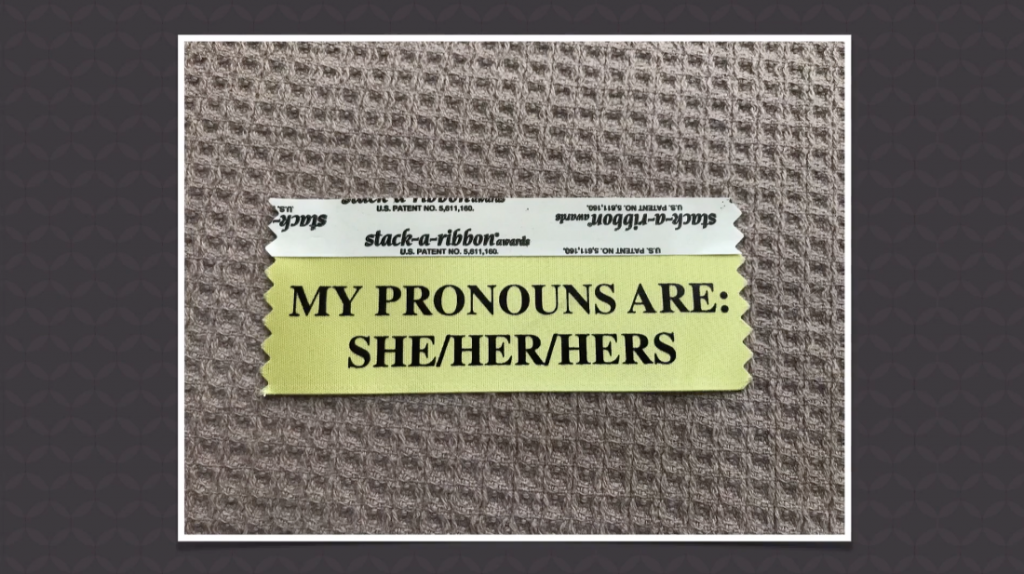 (At one point, co-host Bodie Hodge asked why they even bothered having restrooms at all suggesting that a literal hole in the wall would suffice. I don’t get it. Purdom didn’t seem to get it either, since she just ignored his comment and moved on.)

Anyway, all of these accommodations are meant to make sure the events are inclusive and welcoming to marginalized people. They’re not anti-anything; the pronouns and restrooms are all meant to prevent discomfort for some of the attendees so they can focus on the content. And while it might be jarring at first to straight cis people who aren’t used to it, it’s hardly a distraction from the main event.

Not so for the Creationists.

Purdom said she came back to her hotel room after the first day incredibly “frustrated because it seemed like they were making it the main focus of the conference.”

No. They weren’t. And it wasn’t. It’s just that basic secular human decency is so appalling to someone like Purdom that bearing witness to it is a shock to her system.

She acts like being expected to use someone’s pronoun was a huge inconvenience for her — just look at her exasperated face in the video — without recognizing that the slight discomfort she felt is nothing compared to the indignity of Christians like her telling trans people they’re not allowed to use the proper bathroom in a public space.

And so she and her colleague decided to skip the conference and spend their time at a different museum.

Ham expressed his own identical thoughts on his website:

It’s interesting that the AAM was being very cautious not to offend anyone and to come across as welcoming, tolerant, and accepting to everyone… except for Christians or others who believe that we’re created male and female. They don’t care if they offend or isolate Christians, a trend we increasingly see in a culture that claims to be tolerant. What we see is that they are only tolerant of views that agree with theirs! It makes you wonder how many museums that belong to AAM have policies and teaching that align with these secular, unbiblical views.

This kind of “virtue signaling” (publicly expressing one’s “moral correctness,” as perceived by the secular culture) and political correctness is only going to become more common as our culture gets further from biblical truth. A small but very vocal minority, the LGBTQ activists, are driving much of the culture in the West.

As Christians, we must not fall into this kind of thinking.

That said, I finally learned something from Ham and Purdom. (There’s a first time for everything.) It turns out name tags with pronouns on them are Creationist Kryptonite! If only Bill Nye knew that during their debate…

By the way, before that discussion, Ham spent the beginning of the episode discussing his lawsuit against Ark Encounter’s insurance providers for not covering damage that occurred during heavy rains. Just about every credible news outlet covering that (hilarious) story accurately described what was happening, but many had fun with the headline, saying things like how the Noah’s Ark theme park sued insurance providers over “flood damage.” Instead of acknowledging that these outlets got the heart of the story correct — they didn’t say the actual boat was damaged by rain, but rather a side road — he railed against the “fake news” for mocking Ark Encounter at all.

A smarter person would’ve acknowledged the humor in the situation before setting the record straight.

Which is why no one at the table did it. 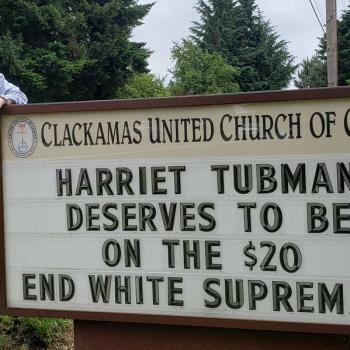 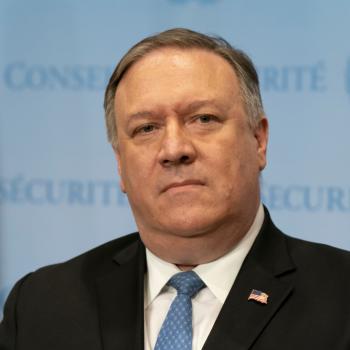