Christian author Beth Moore is apparently too feminist for the Southern Baptist Convention — not because she’s suddenly pro-choice or donning a Handmaid costume at political protests, but because she’s a woman who dares to preach to men and doesn’t abide by the “doctrinal purity” of the SBC.

In a blog post for Delivered by Grace, Pastor Josh Buice explains why the SBC should say “no more” (clever, isn’t he?) to Beth Moore. 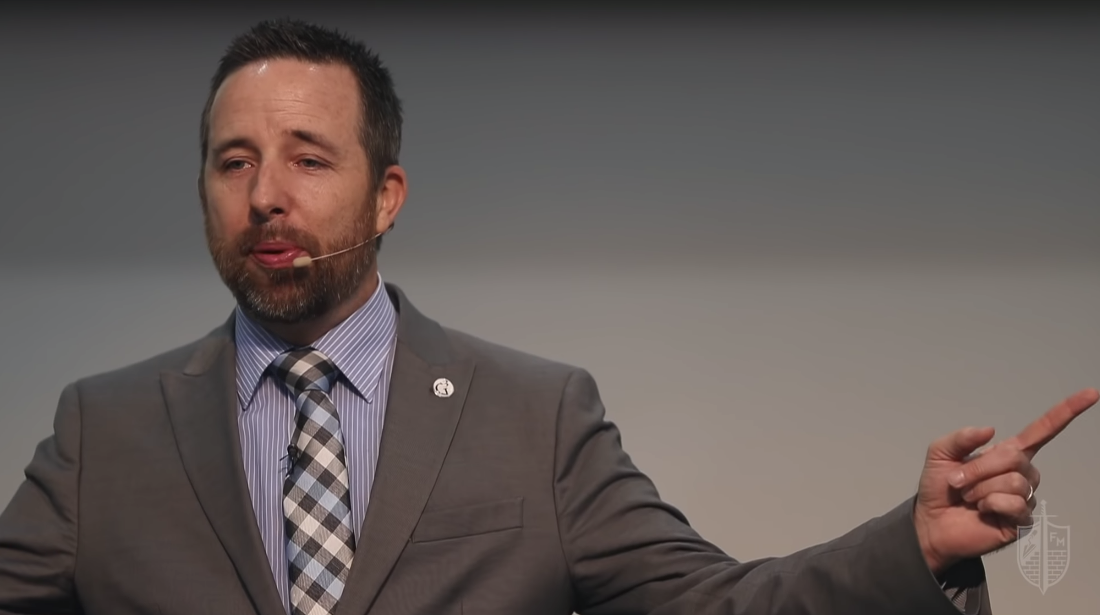 Interestingly enough, his post is accompanied by a picture of Moore on her knees. Of all the available photos of her to choose from, I don’t think the symbolism here is a coincidence…

Anyway, here’s the beginning of his list of concerns:

Beth Moore has become more visibly aligned with groups of people who do not align with the convictions and theological positions of the SBC. For instance, in early 2017, Beth Moore was the keynote preacher at a large charismatic conference where she said, “We are settling for woefully less than what Jesus promised us.”…While that may be a mild example, she has likewise appeared on TBN with Joyce Meyer and worshipped in Joel Osteen’s church. The apostle Paul stated plainly that we were to warn the church and avoid those who cause division… Beth Moore chooses to partner with heretics which is a problem the SBC should avoid.

I find it odd that the mere association with people of slightly different beliefs and styles is enough to raise a red flag. If so, where’s the blog post with Buice’s concern over every white evangelical who’s cozied up to Donald Trump in public? Sure, Osteen and Meyer may be prosperity gospel preachers, but in no way is their theology more toxic than what’s being pushed by several evangelical administrators in the White House.

Buice later takes on the audacity of Moore acting like a real preacher.

Not only did Beth Moore take to Twitter to taunt her opposition on these matters in recent days, she likewise took to the pulpit in a SBC church on Mother’s Day to exercise her perceived privilege and calling as a preacher and teacher of God’s Word. Will Beth Moore mobilize her partnerships with Russell Moore (president of the ERLC) and her open door to the churches of the SBC through her ongoing LifeWay publishing agreement to shift the SBC toward an egalitarian position? Will her supporters within the SBC ignore the Bible and cite the mainstream protestant trends while demanding that we need to get up-to-date with the times? What the future holds for the SBC on such issues is uncertain, but if the positions of current leadership such as J.D. Greear and Russell Moore is any indication — it would not be out of the question to see a woman elected as a vice president or even presidential role in the upcoming years. Such a move would press the SBC down a progressive path through a top-down influence upon the local churches of the SBC.

If treating women as equals when it comes to communicating the gospel is what destroys the SBC, then it needs to be destroyed.

If Buice and others who share his views are disturbed by female preachers and female leadership, they will be quite dismayed to learn that the Bible says the news of Jesus’ resurrection was delivered by a woman. Even other biblical women such as Deborah, Esther, and the “Proverbs 31” woman have held leadership positions in war, politics, and business.

It’s laughable that men like Buice are so threatened by women like Moore. You would think bringing people to Christ would be a shared goal, and that if Moore happens to be good at that, her gender would be irrelevant. And yet to dismiss her precisely because she’s a woman is exactly the type of misogynistic thinking Moore is fighting against.

You don’t have to agree with her message to appreciate how upset she’s making men in the SBC by beating them at their own game. 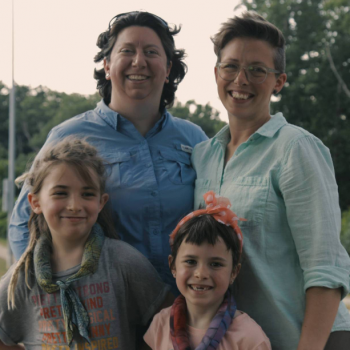 May 31, 2019
Gay Couple Sues Trump Admin After Being Denied by Faith-Based Foster Agency
Next Post 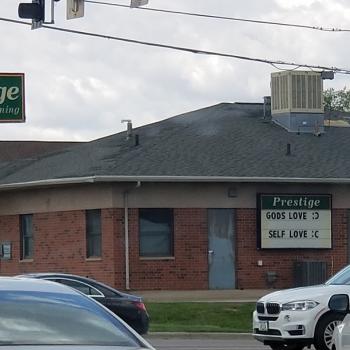