Catholic Nuns Have Also Sexually Abused Children, and Survivors Are Speaking Out May 30, 2019 Hemant Mehta

Catholic Nuns Have Also Sexually Abused Children, and Survivors Are Speaking Out

It’s not just Catholic priests who molest children. Catholic nuns do it too.

Trish Cahill tells NPR’s Laura Benshoff in a piece today that she was just 15 when a nun invited her to her home — and the teenager was thrilled to have that opportunity and attention. That only lasted a short while. 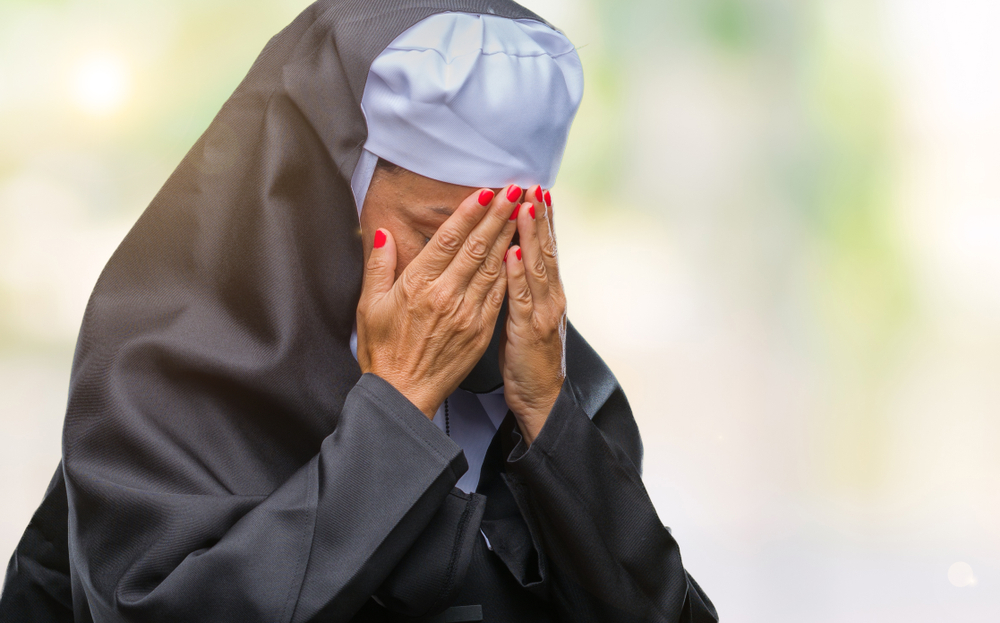 … during an outing to a house at the Jersey shore, Cahill said the nun gave her tea laced with intoxicants.

“She took me into the bedroom and I passed out,” said Cahill. “I was not conscious. I was not able to make a decision.” She said this was the first time the religious sister sexually assaulted her, and the start of an abusive dynamic that would last for more than a decade.

The website Bishop Accountability says there are about 100 nuns with credible allegations of abuse against them. They may be even more difficult to prosecute, though, because in addition to all the obstacles that exist for survivors of abuse from priests, women aren’t seen as abusers in general and nuns, specifically, are usually out of the media glare that now accompanies abusive priests. And if the survivors are girls, they run the risk of being shamed for taking part in a “lesbian” relationship (even though it wasn’t a relationship or consensual).

At least the nun who abused Cahill was booted from her position while Cahill received a $70,000 out-of-court settlement from the Church. Not every survivor, though, has seen a similar kind of justice. Remember, too, that many nuns have themselves been survivors of abuse at the hands of priests. How many people have to be abused, abusers, or involved in a cover-up before practicing Catholics finally get their heads on straight and walk out? 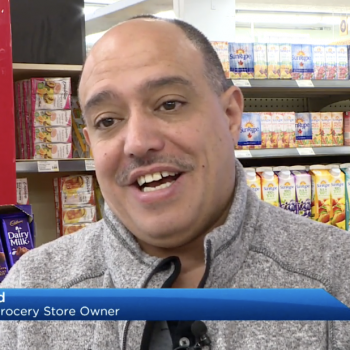 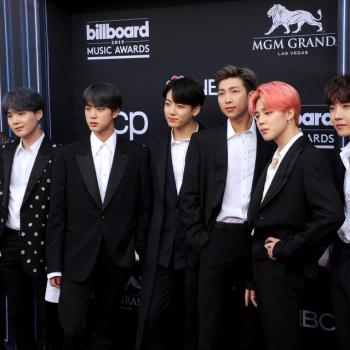 May 30, 2019 BTS (and No One Else, Apparently) Can Teach Christians About Diversity
Browse Our Archives
What Are Your Thoughts?leave a comment