BTS (and No One Else, Apparently) Can Teach Christians About Diversity May 30, 2019 Beth Stoneburner

BTS (and No One Else, Apparently) Can Teach Christians About Diversity

Leave it to a conservative Christian ministry like The Gospel Coalition to see the popularity of South Korean boy band BTS and turn them into magnets for Jesus.

What’s the connection? There is none. Most of the band’s members are openly non-religious or they don’t discuss it.

But a fact like that isn’t going to get in the way of the ministry’s work! So they created a different hook: The boys are Korean. Therefore Jesus. 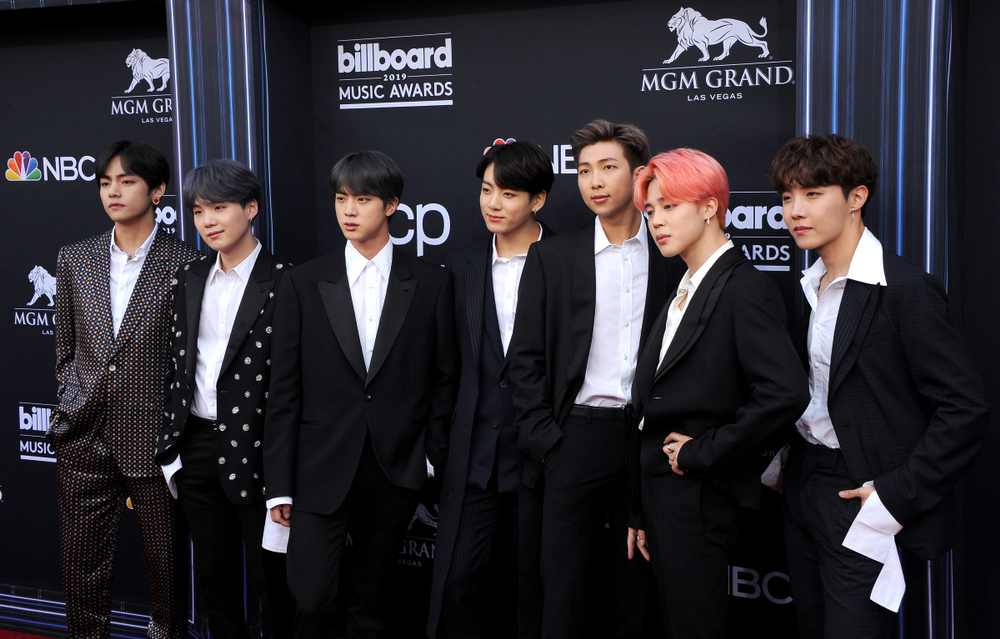 James Choi‘s article focuses on their ethnicity to make several points about racial diversity that, honestly, Christians shouldn’t need to be taught.

Great. All it took to recognize the importance of diversity was the popularity of a Korean pop group in 2019…

While we should applaud anyone’s willingness to appreciate diversity, the Christian church has a long history of racism and anti-immigration fervor. The white Christian south doesn’t exactly have a great track record of racial tolerance — everyone wave to Bob Jones University — and today’s evangelicals (the kind who actually read The Gospel Coalition) overwhelmingly support Donald Trump and his administration’s cruel and inhumane treatment of immigrants and refugees, not to mention his utter disregard for the disturbing rise of white nationalists.

It’ll take more than a popular Asian band to change that.

Choi also reminds Christians that BTS shows them “the next Billy Graham may not be white.”

… I confess I didn’t imagine the next Billy Graham as a person of color — until BTS became the new Beatles.

This should remind us that the aim and standard of Christianity is not one kind of man — whether white, black, brown, or yellow — but the one God-man, Jesus Christ, who laid down his life as a ransom for many…

This is turning into the worst after-school special ever. Choi could easily have reminded readers that even Jesus wasn’t white, but maybe that’s too much for his audience to take. And while it’s great to acknowledge that racism has no place in churches, making color blindness the ideal is actually a form of erasure. It trivializes the reality of racism and the unfortunate role that discrimination plays in the lives of people of color.

Remember: This is the same organization that once ran an article by a white woman who discussed needing to pray before accepting her daughter’s engagement to a black man. (Apparently, she wanted praise for not being a total racist.) There was so much backlash that the website pulled the article at the author’s request.

I mention that to say conservative Christians still have a long way to go on racial justice before they can start preaching about it. And it shouldn’t take a boy band to get them to see the light. 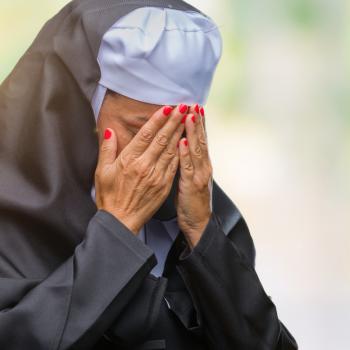 May 30, 2019
Catholic Nuns Have Also Sexually Abused Children, and Survivors Are Speaking Out
Next Post 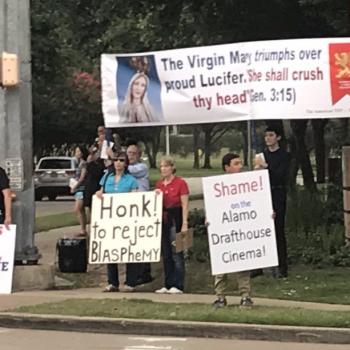