Netflix Threatens to Pull Productions from Georgia Due to Anti-Abortion Law May 29, 2019 Beth Stoneburner

After passing one of the most restrictive abortion laws in the country, some companies that conduct business in Georgia are considering boycotting the entire state. That includes Hollywood production companies that receive extremely generous tax credits for filming in the state.

Now Netflix may be joining the fray. 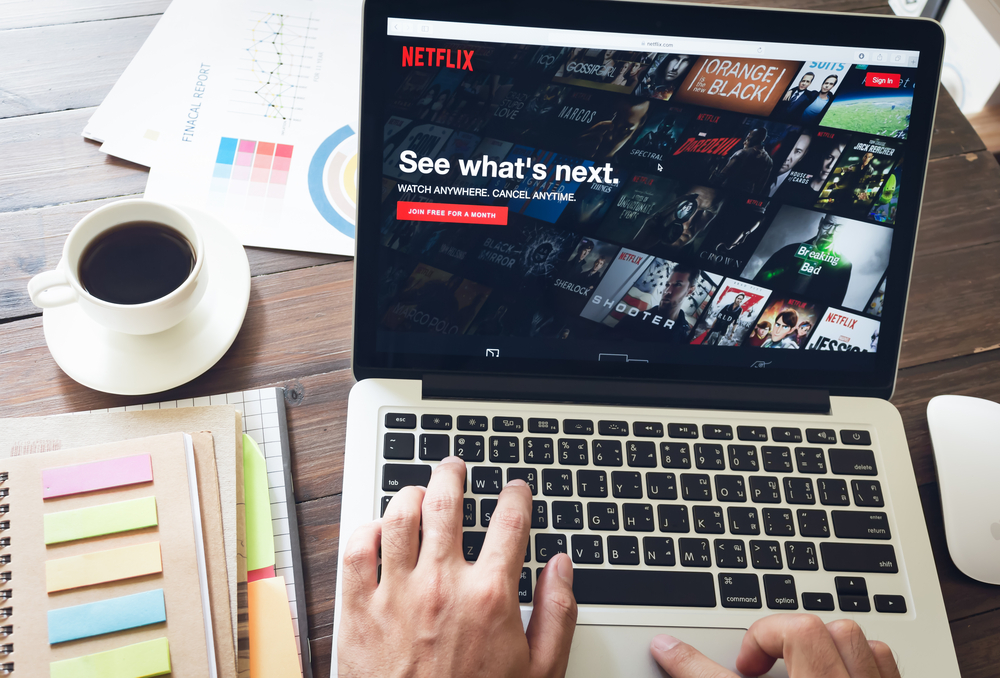 If they pulled out, they would be the largest studio to put principle over profit. But they’re not going to make any decisions unless the law goes into effect. The anti-abortion law, which bans the procedure after a fetal heartbeat is detected, was signed into law in May but has not yet gone into effect due to lawsuits.

“We have many women working on productions in Georgia, whose rights, along with millions of others, will be severely restricted by this law,” Ted Sarandos, Netflix’s chief content officer, said in a statement to Variety. “It’s why we will work with the ACLU and others to fight it in court. Given the legislation has not yet been implemented, we’ll continue to film there, while also supporting partners and artists who choose not to. Should it ever come into effect, we’d rethink our entire investment in Georgia.”

If they left, other studios would undoubtedly follow. And if tax credits aren’t enough of a lure, other companies that want to recruit top talent would also likely reconsider where they set up their offices.

For now, however, this gesture from Netflix is nothing more than words. It’s also worth realizing that the company’s founder and CEO, Reed Hastings, has given plenty of money to Republican politicians who passed a very similar ban in Missouri, a state that’s on the verge of losing its only abortion clinic.

So unless Netflix actually takes a stand and leaves Georgia, the company’s gesture should be seen as nothing more than an idle threat. 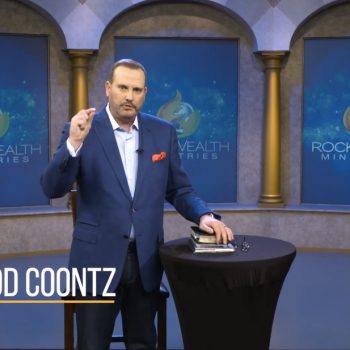 May 29, 2019
Poor Americans Are Frequent Victims of Christian Televangelists' Lies
Next Post

May 30, 2019 E.W. Jackson: LGBTQ People Don't Get Me Since They "Can’t Really Be Parents"
Browse Our Archives
What Are Your Thoughts?leave a comment