A driver in Germany was going almost twice the speed limit (34 mph in a 19 mph zone) and was caught on camera, too. But he was spared the fine of nearly $120 because a white bird obscured his face when the picture was taken, meaning officials can’t confirm who was behind the wheel. 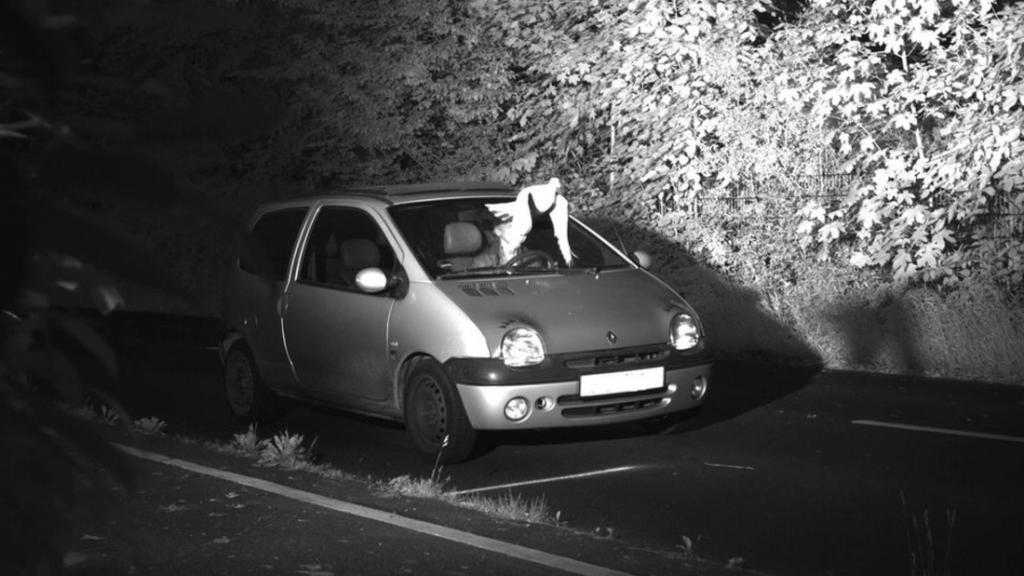 Naturally, even the local police are joking about how this was clearly the result of divine intervention.

A light-hearted police statement suggested that perhaps “it was no coincidence the Holy Spirit” intervened — a reference to the dove as a symbol of that aspect of God in Christianity.

“We have understood the sign and leave the speeder in peace this time.”

But the officials in Viersen, near Germany’s western border, added: “We hope that the protected speeder likewise understands this ‘hint from above’ and drives appropriately in the future.”

The police also joked that the bird deserved the fine but they would “allow grace to prevail.”

Kudos to them for making light of the situation, but you can’t say the same for online commenters who genuinely believe this was a sign from God. Which I guess means God intervened to help someone who was… breaking the law?

Why would God do that? Who knows.

Would it be divine intervention if a bird obscured an image of a more serious crime? Of course not.

Will anyone ask the people in various comment threads any of these follow-up questions? Never.

Maybe we should consider ourselves lucky that people aren’t pretending the creature is actually an angel.

May 28, 2019
This Is What We Lose When Churches Go Out of Business
Next Post 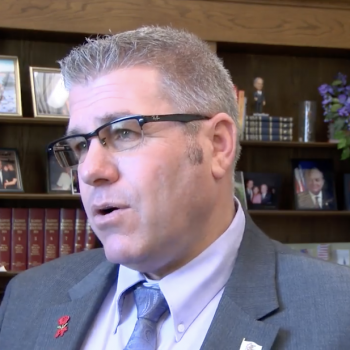 May 29, 2019 IL GOP Lawmaker Laments Church/State Separation as Pro-Choice Bill Passes House
Browse Our Archives
What Are Your Thoughts?leave a comment