According to the Co-Cathedral of St. Joseph in Brooklyn, the New York Police Department’s 77th Precinct will be removing any cars parked in the area on May 25 and June 1 in order to accommodate a church event. 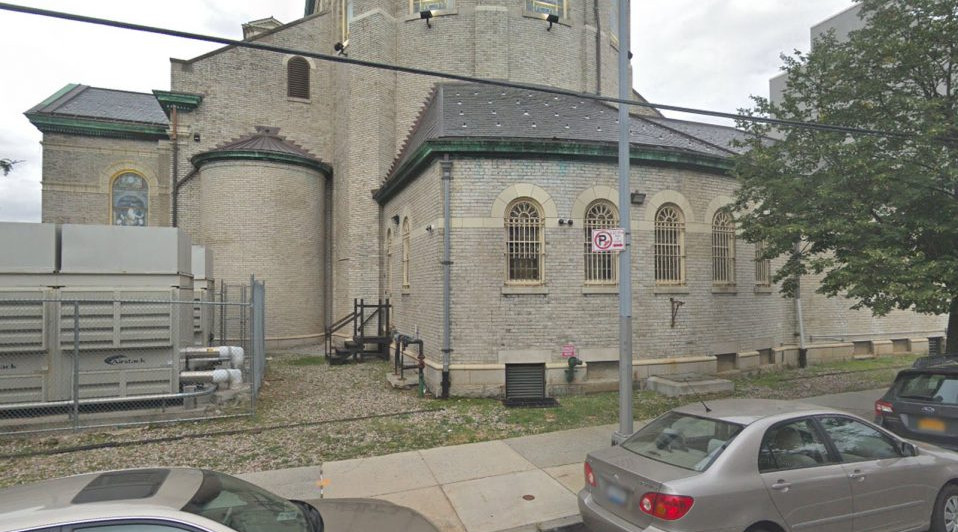 “As usual, we will post signs in advance to indicate where no cars will be permitted to park for those Saturdays. Please note that any vehicles remaining on the street will be relocated to a nearby street by the NYPD’s parking detail,” Rev. [Monsignor Kieran E.] Harrington warned local residents.

The problem with that announcement is that those streets are not owned by the Catholic Church. There’s no law that says cars can’t park on those streets when the Church is holding a private event. There’s no reason the NYPD should be assisting the Church by making room for cars with certain Catholics inside.

An American Atheists Legal Center review of New York City’s administrative code and rules identified no provision allowing the NYPD to displace otherwise-legally-parked cars to accommodate vehicles owned by attendees of private indoor events. In March, a de Blasio administration official, responding to the controversy surrounding the illegal relocation of vehicles during an NYPD flag football game, reached the same conclusion. “Parking is first-come, first-served — this is New York,” said the source.

“Residents and businesses alike would undoubtedly love to be able to simply walk into their local NYPD precinct and leave with a bundle of ‘No Parking’ signs and a commitment that certain streets and intersections will be closed to traffic at times that suit them. But that’s no way to run a city,” said Geoffrey Blackwell, American Atheists’ Litigation Counsel, who sent the three letters. “By giving the Catholic Church that kind of unfair and preferential treatment, the NYPD and any other departments that might be involved are violating the Establishment Clause of the First Amendment. We’re prepared to take action to end the practice.”

“The NYPD should not be at the beck and call of the Catholic Church,” said Nick Fish, the president of American Atheists. “And residents, businesses, and visitors to Prospect Heights shouldn’t see their cars banished from certain streets by the police simply because churchgoers in their neighborhood are unable or unwilling to do what everyone else must: take public transit or suffer the hell of finding convenient parking in New York.”

The letters include open records requests for details about the street closures and communications between the government and Church officials. 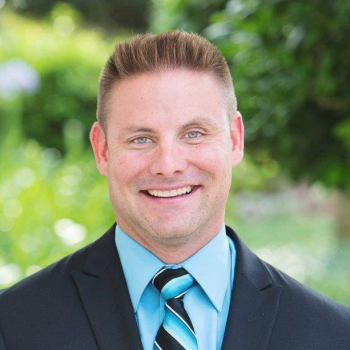 May 24, 2019
A FL Official Gave an Atheist Invocation Because a Citizen Wasn't Allowed To
Next Post 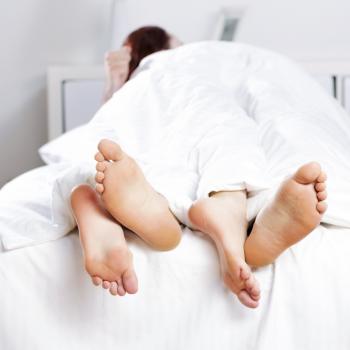 May 24, 2019 Podcast Ep. 271: The Amazing Sex Lives of Religious Couples
Browse Our Archives
What Are Your Thoughts?leave a comment