A FL Official Gave an Atheist Invocation Because a Citizen Wasn’t Allowed To May 24, 2019 Hemant Mehta

Two weeks ago, the Winter Garden City Commission in Florida made an awful decision to continue invocations in a way that could exclude all non-Christian perspectives… but there was a temporary reprieve from that last night thanks to one of the officials.

You can read the full backstory here, but the short version is that atheist Joseph Richardson has been requesting the chance to deliver an invocation for years — to no avail.

Rather than deal with a legal battle, the Commission voted two weeks ago to change the rules so that each official, on a rotating basis, could pray or have a moment of silence. It was totally a coincidence that all five commissioners just happened to be Christian.

The vote was 4-1, with the only dissent coming from Commissioner Colin Sharman. 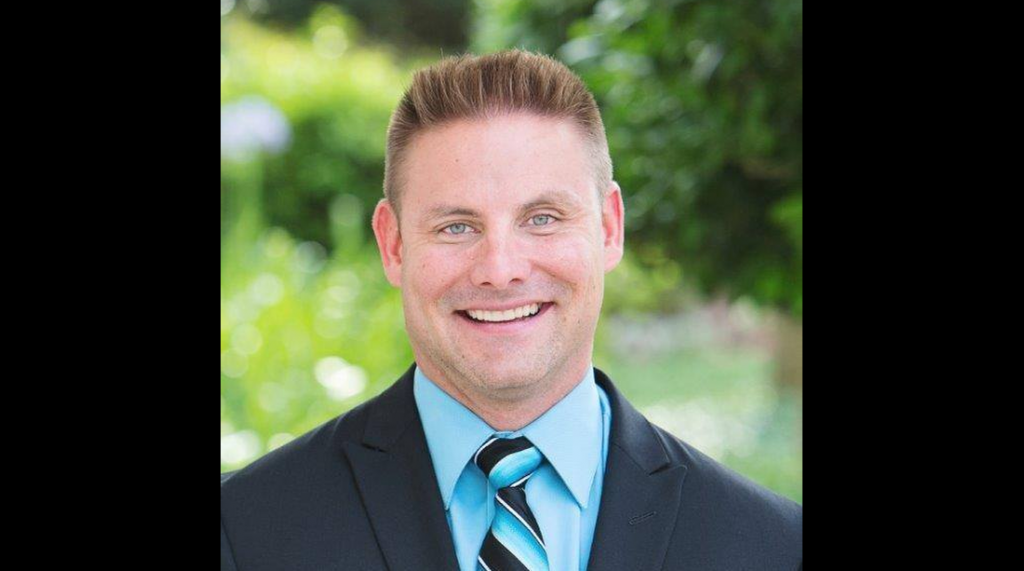 But during last night’s meeting — the first one after the vote — it happened to be Sharman’s turn to either give an invocation or hold the moment of silence… and wouldn’t you know it, he read a secular invocation written for him by none other than Joseph Richardson.

The audio below isn’t great, but a transcript is underneath:

We are here tonight, to serve the citizens of Winter Garden who are comprised of people from many backgrounds, many different races, and many different beliefs. But through all these differences runs the strand of our common humanity connecting us and binding us together. Because of this, we share a desire to have a safe city, a welcoming city, a city full of vitality, a city for individuals and families of every stripe.

May our decisions here this evening advance these common goals and improve life for all our citizens. May we always be compassionate and prudent with our actions for those who have entrusted us with the management of their city.

That invocation (during which everyone ironically bowed their heads) ended with an “amen” from the audience. Weird, but there you go. Keep in mind that this kind of non-controversial invocation is precisely what the other commissioners were so afraid would come out of Richardson’s mouth. That’s what they wanted to avoid for some bizarre reason.

Sharman himself commented on that video:

So how did that even happen? Richardson told me the opportunity arose right after the last meeting. After the vote, Sharman called him up and said that if Richardson wanted to write an invocation, “he would read it during his next turn.” It worked out nicely that it was Sharman’s turn at the very next meeting.

That was a generous and welcome gesture from him, but the Commission’s policy is still wrong. Atheists shouldn’t have to rely on the inclusive nature of one elected official to have our voices heard in the same way, in the same part of the meeting, that Christians do. 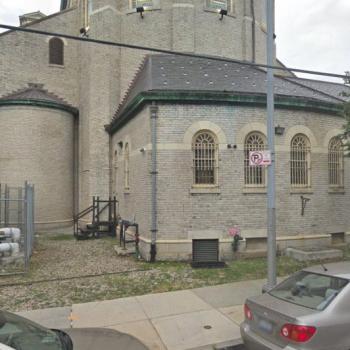