Keeping with the pattern of confusing “religious freedom” with the ability to discriminate against groups conservative Christians love to hate, the Trump administration wants to allow federally funded homeless shelters to deny services to transgender people.

That means one of the most vulnerable populations couldn’t necessarily rely on taxpayer-funded shelters to get help. 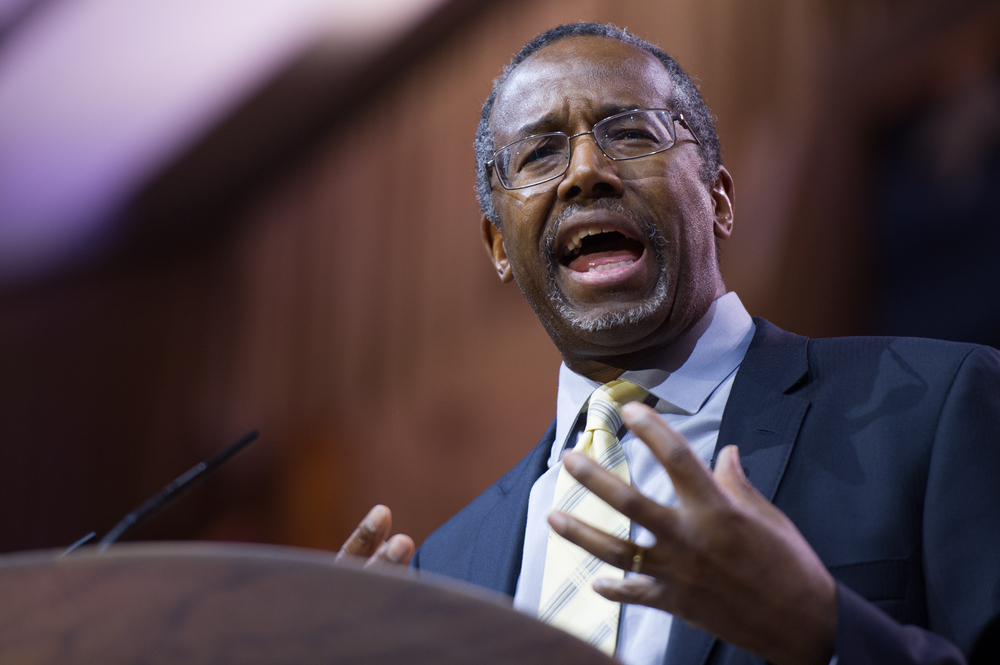 The Department of Housing and Urban Development proposal is focused on the Equal Access Rule, first published in 2012 to “ensure shelters and programs do not discriminate on the basis of sexual orientation or gender identity,” the National Center for Transgender Equality said Wednesday in a press release calling attention to the proposal.

Setting aside the obvious fact that consideration of sex is no one’s business, charity isn’t really charity if you’re only interested in helping people who look and think like you. Christians can’t simultaneously believe that all people are made in the image of God and that some are more deserving of help than others. (Okay, they can think that, but not without grave hypocrisy.)

It’s bad enough when Christian bakers and county clerks want to discriminate against same-sex people. But for people running homeless shelters to deny care to people who sincerely need it, all because those people don’t fit into some cookie cutter worldview, it’s nothing more than Republican inhumanity fueled by religious bigotry. It’s also something Jesus never did before helping someone in the Bible.

If your beliefs require you to deny services to a specific demographic of customers, you shouldn’t be in that line of work. 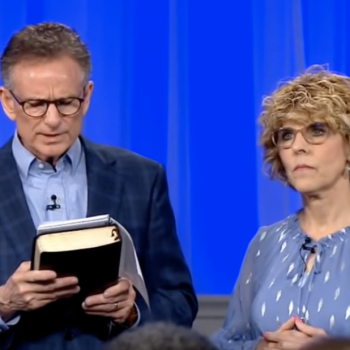 May 22, 2019
Christian Pastors: Satan's "Ram-Rodding" Democrats Into Passing the Equality Act
Next Post