James Dobson: If the Equality Act Becomes Law, Democrats “Will Enslave Us” May 21, 2019 Hemant Mehta

James Dobson: If the Equality Act Becomes Law, Democrats “Will Enslave Us”

What would happen if there were nationwide non-discrimination protections for LGBTQ people? We would find out pretty quickly if the Equality Act were to become a law — alas, Democrats only control the House, and the bill they passed is dead on arrival in the GOP-controlled Senate.

But Focus on the Family founder and longtime voice of Christian insanity James Dobson knows exactly what would happen if everyone had to treat gay people with respect and dignity. 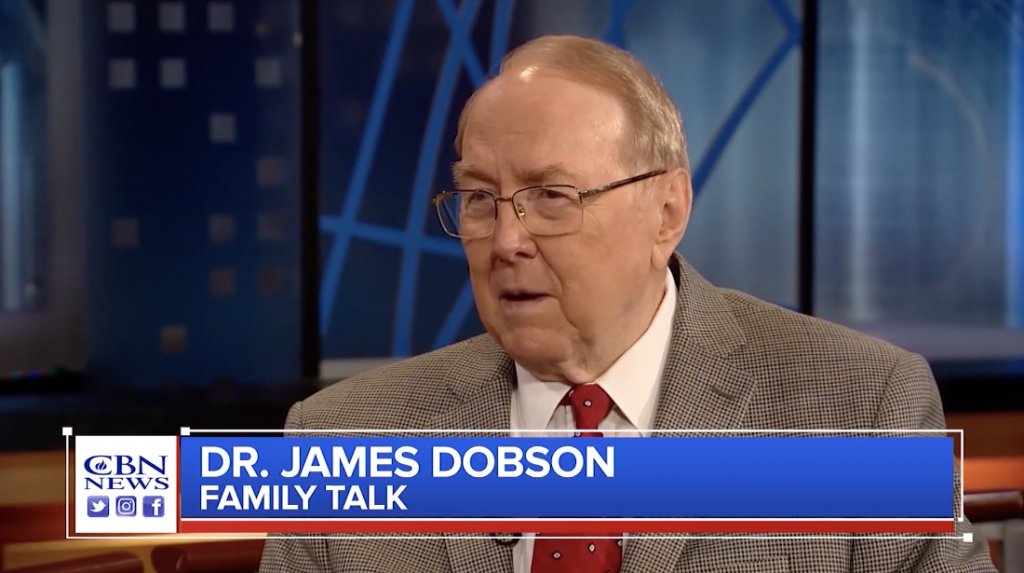 The answer involves a comparison to the Dred Scott decision, a promise of a “death-sentence to the First Amendment,” and a reference to “tyranny.” And then, setting aside the extreme rhetoric, Dobson just flat-out says Christians will become slaves.

Let me speak candidly and passionately to people of faith throughout these United States of America. We must not remain silent as our historic liberties are gutted by Democrats and their friends in the LGBT movement. They will enslave us if they prevail.

Right. Because after a gay couple cuts their wedding cake, they walk into a local church and re-enact the Red Wedding scene…

Dobson has always been this hysterical. Before the 2008 elections, his group published a fictional “letter from 2012” to Christians warning them about what had happened since President Obama was elected. (The goal, obviously, was to scare people on the fence into voting for John McCain.)

The list included the Boy Scouts allowing gay leaders to “sleep in tents with young boys,” Christian schools getting shut down, the Bible being declared hate speech, churches being forced to perform gay weddings on their property, “Under God” being removed from the Pledge of Allegiance, graphic sex on TV all hours of the day, and (*gasp*) universal health care.

Those things didn’t happen because those things were never going to happen. (We’re still working on the health care bit.) Still, Dobson never admitted he exaggerated. He never apologized for being so over the top. The only thing he did was scrub his website of evidence of that letter. (Thanks, Wayback Machine.)

All of that is to say he’s lying again. It’s what he does best. And he’s doing it in the name of Jesus. 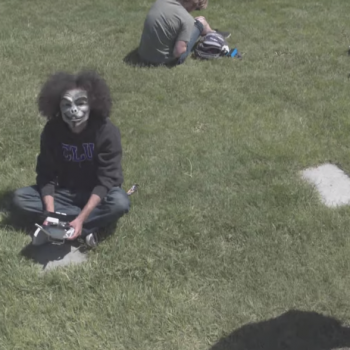 May 21, 2019
A Creationist "Think Tank" Is Launching a Weird New Anti-Evolution Video Series
Next Post 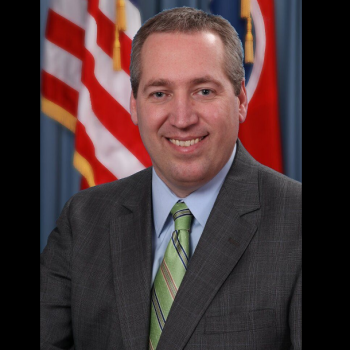 May 21, 2019 Tennessee Official Quotes Bible While Calling Islam "Evil"
Browse Our Archives
What Are Your Thoughts?leave a comment