A PBS station in Alabama is refusing to show the episode of the kids TV series Arthur that featured a gay rat getting married to his partner. Alabama Public Television chose to show a rerun instead… which means that a state where legislators voted to force child rape victims to give birth against their will is also a state where a brief cartoon wedding between two rats just goes too far.

Remember that this episode isn’t even about the wedding. It’s about the main characters trying to prevent their third-grade teacher, Mr. Ratburn, from marrying a mean woman (voiced by Jane Lynch). They’re shocked to learn she’s his sister and that he’s actually marrying another person entirely. Also, they’re gay. Then the kids are happy that he’s happy. The show doesn’t dwell on the same-sex marriage aspect, nor is it condemned. They just present it as is. Because that’s how it should be. 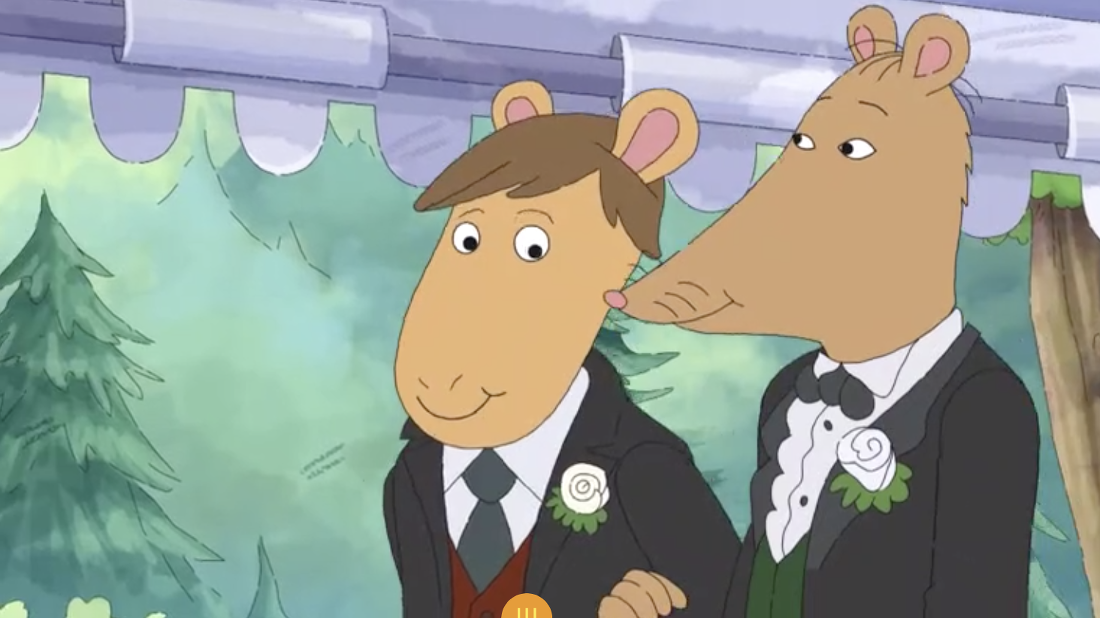 Those values are a no-go in Alabama, though.

“Parents have trusted Alabama Public Television for more than 50 years to provide children’s programs that entertain, educate and inspire,” [director of programming at APT Mike] Mckenzie said in an email. “More importantly — although we strongly encourage parents to watch television with their children and talk about what they have learned afterwards — parents trust that their children can watch APT without their supervision. We also know that children who are younger than the ‘target’ audience for Arthur also watch the program.”

… So what? The underlying bigotry there is that Mckenzie thinks children who are young won’t be able to handle seeing a same-sex couple getting married. For a few seconds. (Have I mentioned they’re cartoon rats?) Apparently, in Alabama, you need adults to tell you those rats are making Baby Jesus cry.

It’s not even the first time they’ve done something like this. In 2005, a different episode of the same cartoon featured a main character going to a friend’s house. The friend had two mothers. Therefore, the episode was also pulled from the lineup.

One Alabama mother who hoped to watch the new episode with her daughter was disappointed it wasn’t shown on TV.

“I just want her to be aware,” [Misty] Souder said. “There’s too much going on not to stand up for stuff, even if it’s Arthur. I never thought I’d be going to battle for a gay rat wedding, but here we are.”

Showing the world as it actually exists is apparently a bridge too far in that state. They believe it’s better to shield children from the reality that two gay people are just happy together — and that their wedding doesn’t necessitate ominous thunderstorms and a honeymoon in Hell.

This decision is about protecting parents who demand that their kids remain in a bubble where the only things they hear about LGBTQ people are stereotypes and lies. 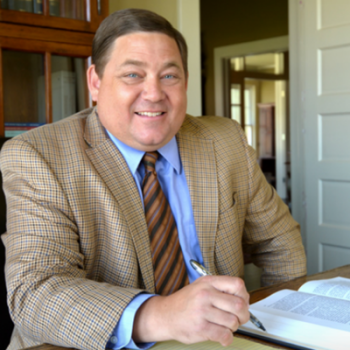 May 21, 2019
AL School Board Member: Let's Investigate Why Kids Don't Stand for the Pledge
Next Post