After a February of slow growth, attendance at Ark Encounter really picked up over the past month.

Thanks to a public record request by local paleontologist Dan Phelps, we now have the numbers for April. You can read more background about how it’s calculated here.

The bottom line? Ark Encounter had 79,908 paying visitors in April. That’s quite a few more than the 67,613 they had last April. The number could be attributed to their recent “Answering Atheists” conference, a FOX News segment they paid the channel to promote, the publicity for a new documentary about the Ark, or any number of things that have nothing to do with the nonsense they’re peddling inside the boat.

Ham may have forestalled a catastrophic drop, but it’s likely due to factors that have nothing to do with interest in a biblical myth.

Call it a temporary plug for the leaks in the Ark. The new conference center they just opened should also help bring people to the area. But it doesn’t mean they’re convincing people that Noah’s Ark is real.

Ham will inevitably say that the attendance is actually much higher than these numbers represent because kids get in for free, as do members with lifetime passes. But giving away freebies to children and life members doesn’t help the local economy as much as drawing in first-time customers who are ready to spend money or conference attendees who are there for another reason.

May 20, 2019
Walmart Just Got Sued for Defrauding Customers With Homeopathic "Medicine"
Next Post 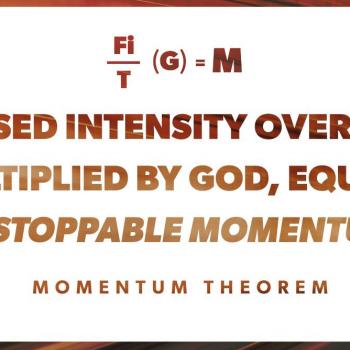 May 21, 2019 Financial Guru Dave Ramsey Really Hasn't Worked Through This Godly Equation
Browse Our Archives
What Are Your Thoughts?leave a comment