The outrage machine is kicking into high gear after a student at Georgia’s Grovetown High School included the following quotation in the high school yearbook: “I don’t know why people think Jesus is coming back, he wasn’t nailed to a boomerang.”

Sure, it’s a little eye-roll-inducing. But — and I say this as an Episcopalian — the outrage is over the top, given the large scale of injustices that happen under our noses every day. This joke is what some people are upset about? (They live in Georgia. They have so many other options.) 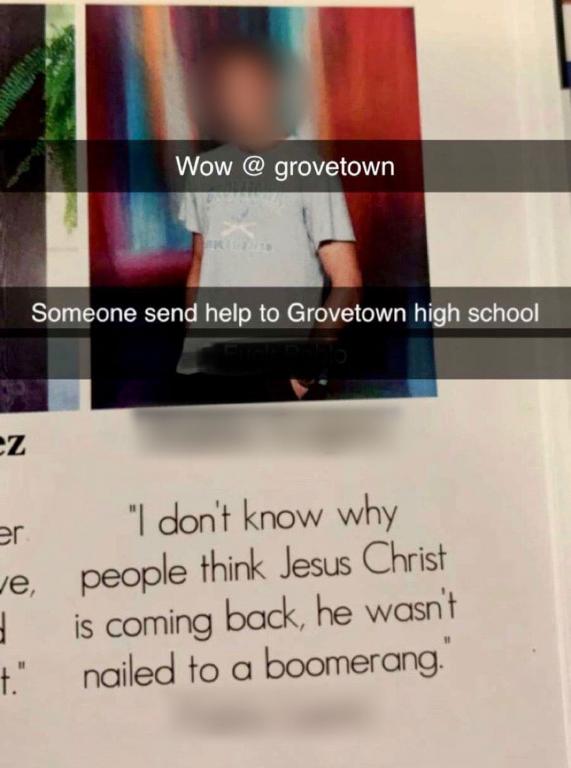 To their credit, the school district isn’t taking back the yearbooks or trying to censor the quotation. But they may try to prevent this from happening in the future.

Columbia County Schools Superintendent Dr. Sandra Carraway said, “We allow our seniors to make quotes under their pictures. Maybe that’s not a good idea because sadly, in the day that we live, something that’s not offensive to one person can be offensive to another.”

Carraway said a yearbook sponsor worked with students to oversee it before publication. She said a review of whether students should be allowed to make quotes is underway.

They could always implement a policy prohibiting quotations pertaining to politics or religion, though if they allow students to express themselves at all, the kids will always find the loopholes.

This joke wasn’t even a criticism of religion. One student said the kid who wrote it is religious himself.

If anything, be upset that the joke wasn’t original. 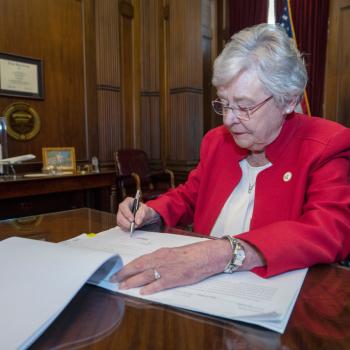 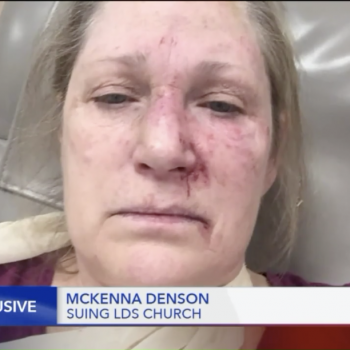 May 19, 2019 McKenna Denson: I've Been Attacked Due to My Lawsuit Against the Mormon Church
Browse Our Archives
What Are Your Thoughts?leave a comment