Podcast Ep. 270: Every Sperm is Sacred in Alabama 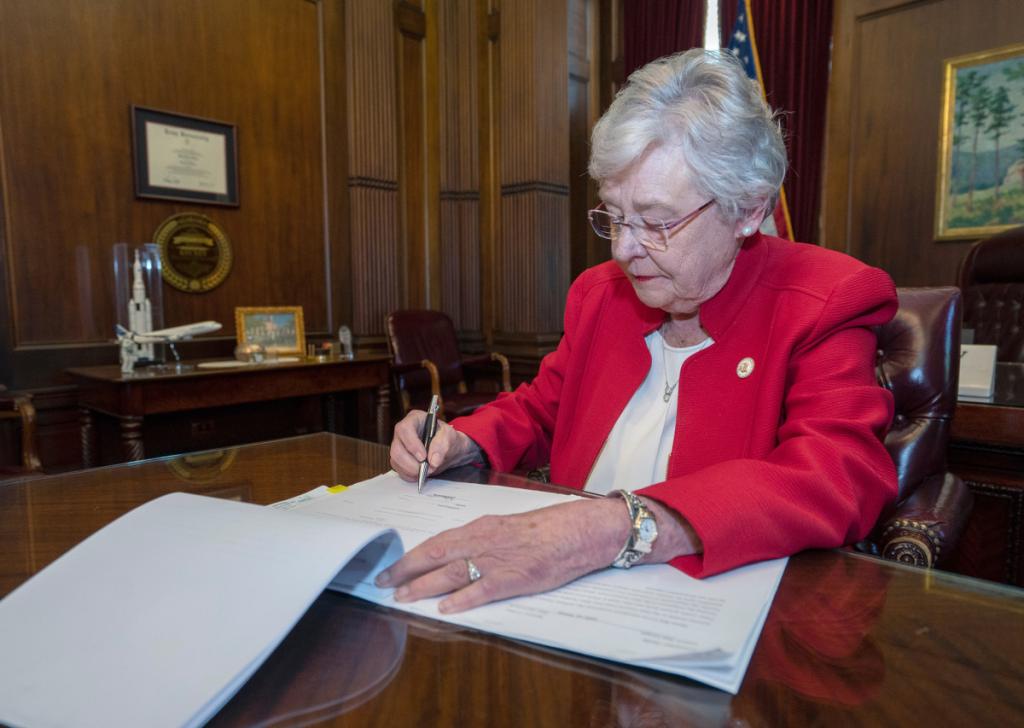 — Hemant’s new podcast has hit its Kickstarter goal! But it’s not too late to donate! (0:41)

— Alabama’s near-complete ban on abortion may backfire and even conservatives seem to understand it. (2:03)

— Conservative blogger Matt Walsh says it’s good to force rape victims to have babies because it’s proof of the rape. (8:28)

— In Michigan, an anti-abortion lawmaker said abortions should be painful because that’s what God wants. (16:13)

— A Christian broadcaster says pro-choice people will be repeatedly aborted in Hell. (27:30)

— A cartoon rat from “Arthur” got gay-married and conservatives were furious. (37:09)

— Non-religious Americans are more reliably Democratic than nearly every other group. Why don’t candidates care? (41:35)

— A pastor who raped his 14-year-old adopted daughter got a more lenient prison sentence because he’s a Christian. (47:44)

— Hate-preacher Steven Anderson has been banned from just about every country. (50:40)

— A Christian school turned Hemant into a personal project. (53:12)

— This is a horrible reason for why kids should say “God Bless America” after the Pledge of Allegiance. (1:00:32) 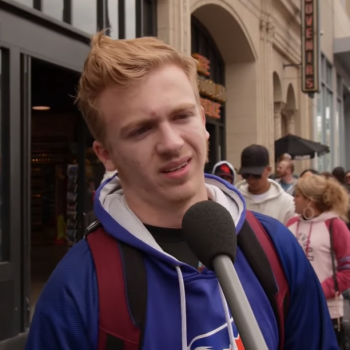 May 18, 2019
These People Are Not Worried About the Impending Homo Sapiens Extinction
Next Post 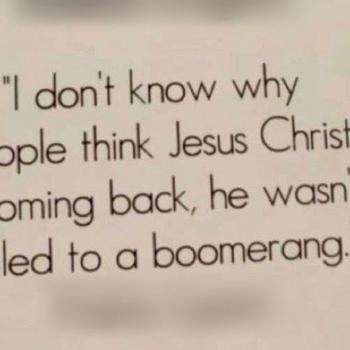