It’s been a rough year — including last summer’s grand jury report that exposed abuse within the state’s Catholic churches as well as the extent of the cover-up.

Somehow, the PCC found a way to make things even worse for themselves.

Earlier this week, the group was celebrating the passage of a bill in the State House that would ban abortions solely on the basis of a Down Syndrome diagnosis. In the comment section of that particular Facebook thread, a survivor of Catholic priest abuse, Carolyn Fortney, argued that the House should do something useful, like voting on a bill that would extend the statute of limitations for other victims of child sex abuse.

If you’re the PCC, the appropriate thing to do would have been… nothing.

They chose to call Fortney a “troll.” 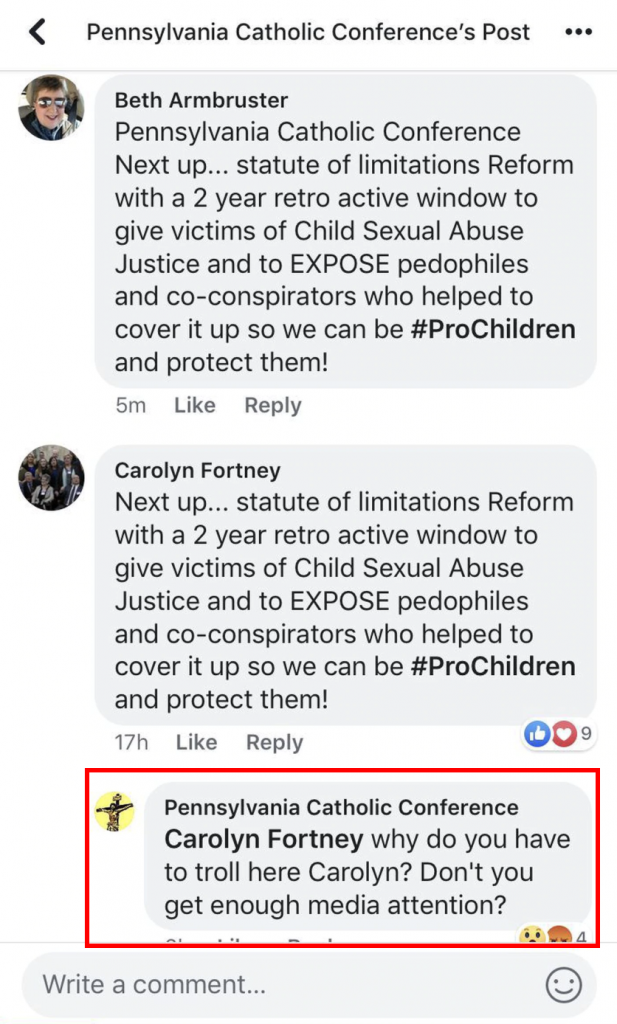 “Why do you have to troll here Carolyn? Don’t you get enough media attention?” the unsigned post read.

The post spurred more than a dozen comments. One person called the conference’s response “heartless and unacceptable.”

Late Wednesday afternoon, the conference deleted the exchange and posted an apology.

“This response was not in line with our Catholic principles and has no place in respectful public discourse,” the post read. It was not signed.

So that, they’ll apologize for… The child rape will still take some time.

They have it backwards. That tweet was perfectly in line with Catholic principles because it was thoughtless, cruel, and done without ever thinking about the victims. They responded to her comment the same way they respond to abuse allegations. The difference is that they can’t cover up their actions because they did this in plain sight. 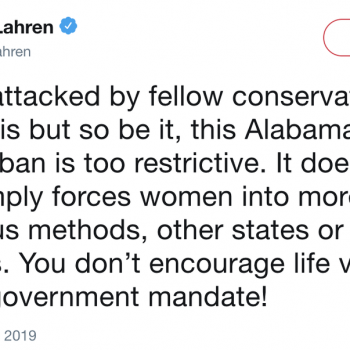 May 17, 2019
Even Tomi Lahren Gets That the Alabama Abortion Ban Will Ultimately Hurt Women
Next Post 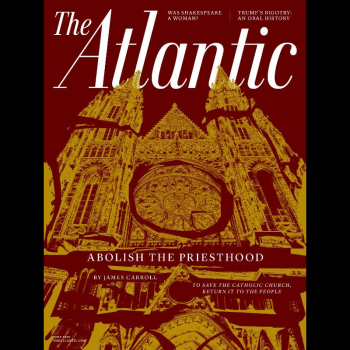 May 17, 2019 Former Priest: The Catholic Church Must "Abolish the Priesthood" to Save Itself
Browse Our Archives
What Are Your Thoughts?leave a comment