A Christian School Turned Me Into a Personal Project. Every Child Failed. May 17, 2019 Hemant Mehta

A Christian School Turned Me Into a Personal Project. Every Child Failed.

For the past 24 hours, my inbox has been filled with essays from students at a Christian high school.

Here’s the backstory: I posted an article last month about two Florida high school students who went to the beach on a senior “ditch day,” only to get caught up in the current. They feared they might not be able to make it back to shore… but after two hours, a boat (named “The Amen”) spotted them and pulled them onboard. It was, thankfully, a happy ending. 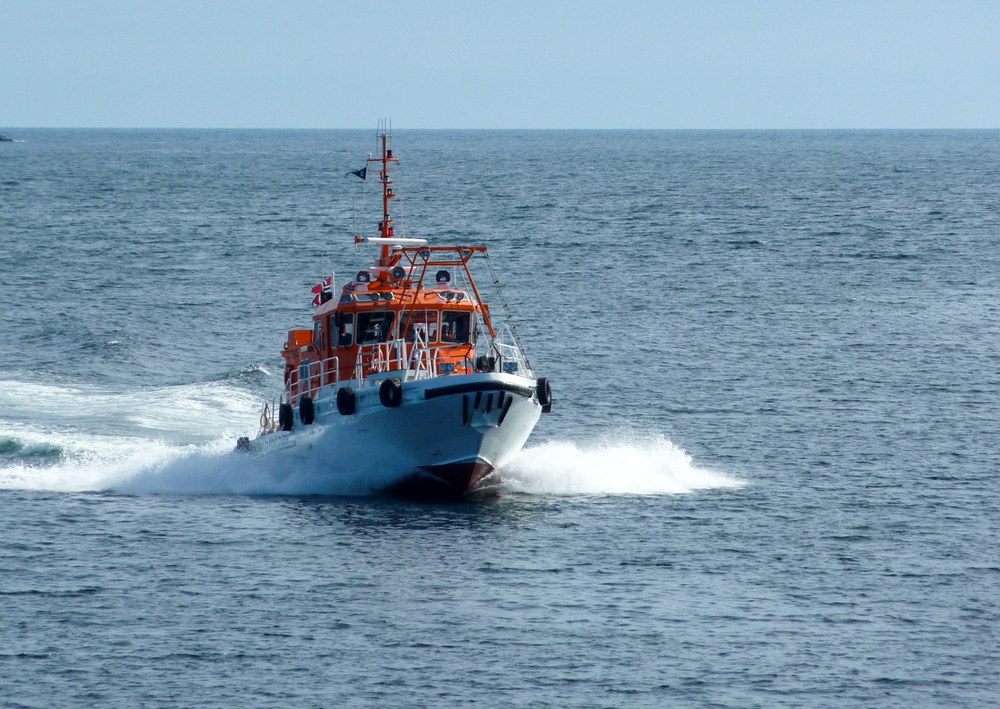 I also in my post how many news stories were referring to the rescue as a “miracle” and pretending the boat’s name was a sign from God. (One of the rescued teens said all this, so it wasn’t the reporters’ fault alone.)

And that was it. I wrote about that. I moved on. Then I started getting these emails yesterday from students at the same high school as those two teenagers. They were apparently given an assignment to “create an effective argument” in response to my post.

What was there to challenge? I’m not sure. But that didn’t stop them from trying.

Here’s a sampling of what they sent me. (I’m not identifying them for obvious reasons.)

… based on a survey of vessel names less than 1% had Christian based names, such as Grace. Averaging that up to 1% and then looking at all the statistics, do you know the probability that a Christian name boat would rescue just one teenager from a Christian school in the ocean would be? About 1 in 33 million. Very close to the probability of the scenario above.

The last mistake you made when writing your article was how you acted as if your belief is proven fact. Granted all good arguments must be given with confidence and near certainty of their truthfulness, however this technique is hard to implement during any discussion revolving around the subject of religion. This is because no human on Earth has ever been able to confirm whether religion is fact or fiction.

If these two had relied on reason while they were treading water, barely holding on to their lives, they should’ve just given up. Reason would’ve concluded that their chances of survival were close to none so they should just stop swimming because they were going to die.

… God doesn’t need to prove that he exists, because that evidence is abundant, those that don’t see the evidence unfortunately refuse to believe in something that lies beyond the blindfold of reason.

The only factual writing in your article are the quotes, and they appear to be there to make your claims seem more factual and used for your own agenda.

The “blindfold of reason” may be the most idiotically religious phrase I’ve ever heard. I also had no idea students at Christian schools were taught how to make logical fallacies, but I think I finally understand Kirk Cameron.

I replied to the first email because I thought it was the only one. Then many more came in, regurgitating identical points, never saying anything interesting or unique, and making basic grammatical mistakes. I haven’t responded to anyone since. I mean, how do I tell a dozen kids (and counting) that their teachers have failed them at every level and they deserve a better education than the one they’re receiving?

That said, credit to the kid who finished his letter with this line: “P.S. Selling your soul might only cost 504 dollars, but saving it is priceless.” Well played, child… I’d give him extra credit, but he’d still receive a failing grade. 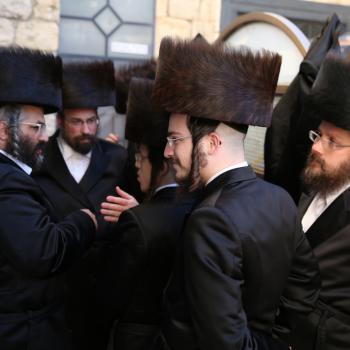 May 17, 2019
Black Pastors and Some Jews Say Fur Ban Proposal is an Attack on Their Faith
Next Post

May 17, 2019 Rick Wiles: Pro-Choice People Will Be "Aborted Continuously by Demons" in Hell
Browse Our Archives
What Are Your Thoughts?leave a comment