All 25 White Male GOP Senators Who Voted for the AL Abortion Ban Are Christian May 16, 2019 Hemant Mehta

In the 35-seat Alabama State Senate, there are 27 Republicans. 25 of them voted for the extreme anti-abortion bill, now signed into law, that will inevitably kill women. All of them are white men.

But this seems worth mentioning, too: Every single one of them is Christian. 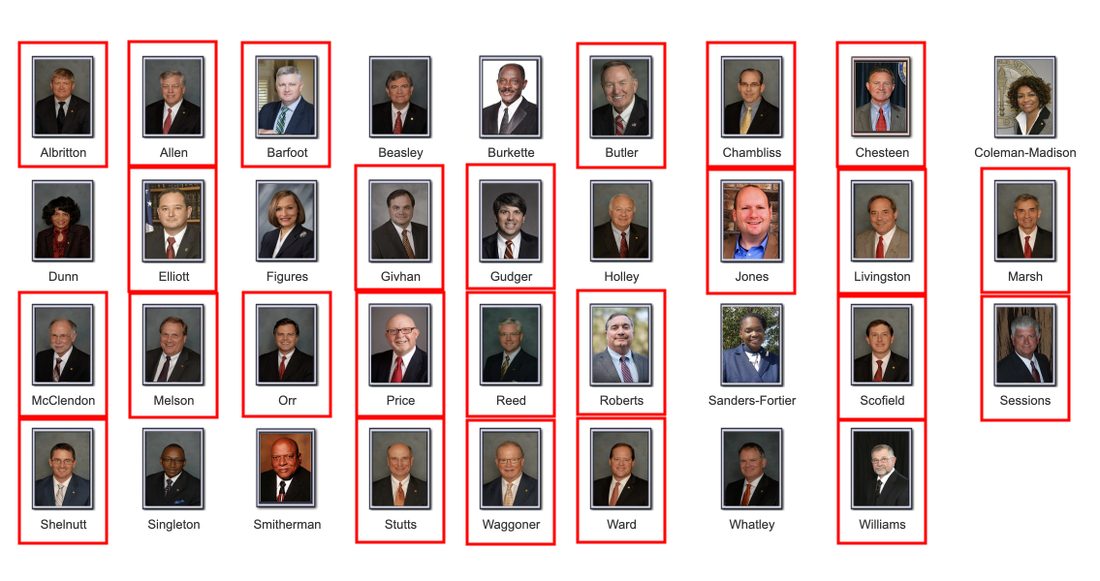 I assumed as much, but I double-checked anyway. It wasn’t hard to find a connection.

This has always been about forcing a conservative Christian agenda upon every woman in the state. 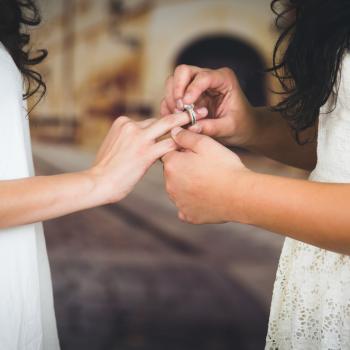 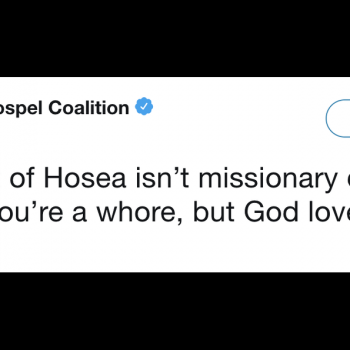