Hate Group Leader: The Equality Act Is Really the “Death to Christianity Act” May 15, 2019 Hemant Mehta

Hate Group Leader: The Equality Act Is Really the “Death to Christianity Act”

On a recent episode of the Family Research Council show Washington Watch, Michelle Cretella, the executive director of the anti-LGBTQ American College of Pediatricians (which is the Christian version of the actual, credible, professional group American Academy of Pediatrics), said that Congress passing the Equality Act would be a death knell for Christianity.

(As if we needed another reason to support the Equality Act…) 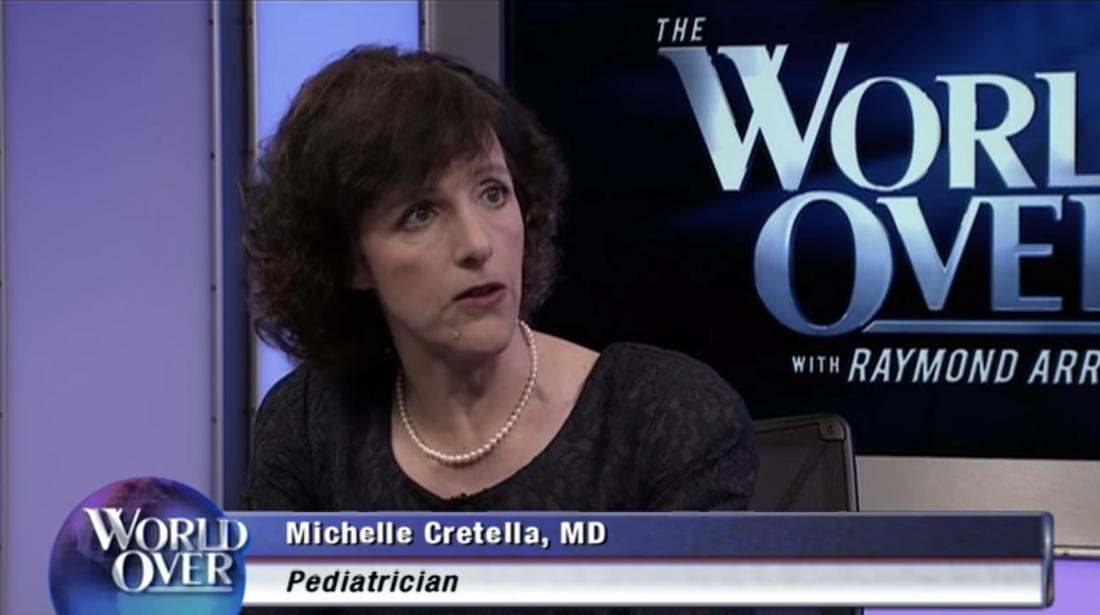 “I think it’s really super important for all listeners to realize this law, if it passes, if this bill becomes law, it impacts everyone. And a better name for it is the ‘Death to Christianity Act.’ OK? That’s going to be the umbrella. … Christianity, it will cease to be publicly practiced. It’ll become against the law,” Cretella said.

Who knew treating LGBTQ people with respect was all it would take to defeat Christianity once and for all?

The Equality Act would add non-discrimination protections to federal law for LGBTQ people. So of course conservative Christians are against it. Discriminating is what they do best. But her explanation is just pathetic. The Act’s passage has nothing to do with the ability of evangelicals who oppose civil rights to continue preaching hate in church, but Cretella’s entire organization rests on the ability to lie about issues, then pretend the sky is falling.

It’s also proof that the critics of the Act have no real substantive reasons to oppose it. They only have fictional ones that involve claims of Christian persecution. The bill may not pass because of Republican opposition to it, but nothing’s going to stop these bullies from pretending they’re the victims. 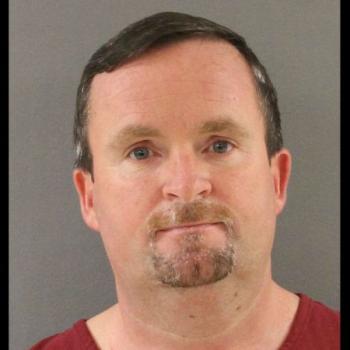 May 15, 2019
Pastor Who Raped Adopted 14-y.o. Daughter Gets Lenient Sentence Due to His Faith
Next Post 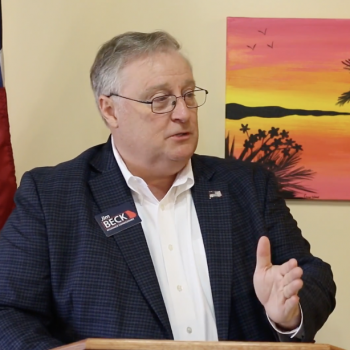