Earlier today, law enforcement officials in Texas raided the offices of the Dallas Catholic Diocese saying that the Church has not been fully cooperating with them regarding sexual abuse by clergy members. 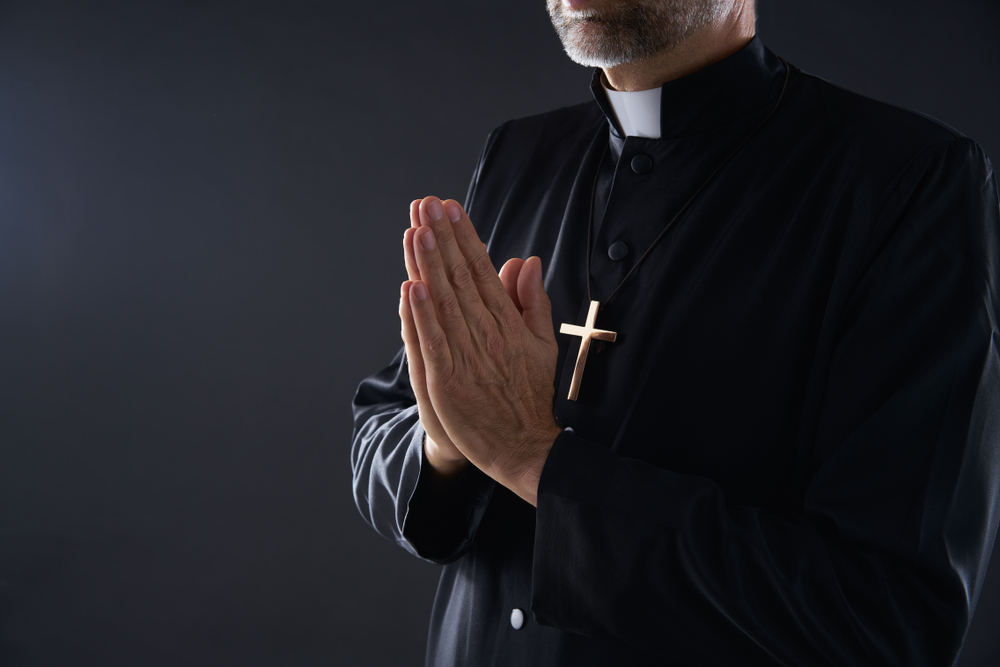 “To date, the Dallas Police Department has not been given the number of priests’ files flagged for sexual abuse,” says the affidavit written by Detective David Clark and signed by a state district judge.

[Maj. Max Geron, who oversees the special investigations division,] at a new conference on Wednesday, called the execution of the warrants, which started early Wednesday morning, “wholly appropriate” for the investigation. The police took files from the diocese’s headquarters, a storage site and St. Cecilia, a Catholic church in Oak Cliff.

We don’t know if the priests in question are still working for the Church but no arrests have been made yet. Police presumably raided the offices by surprise to collect evidence before Church officials have a chance to destroy any of it.

It’s not the first time something like this has happened. Back in November, also in Texas, the Montgomery County District Attorney’s Office raided the Archdiocese of Galveston-Houston.

Despite promising to be transparent, it seems the Dallas Diocese has been hiding something. When you consider they revealed the names of 31 “credibly accused” clergy members earlier this year — going back to 1950 — you have to wonder what they may have left out.

Just this past August, officials learned that a pastor in Oak Cliff, Edmundo Paredes, had been credibly accused of molesting three boys more than a decade ago (and stole money from St. Cecilia Catholic Church). Church officials apparently knew about these allegations, yet Paredes remained in his job. (He has now gone missing, perhaps returning to his home in the Philippines.)

Getting to the bottom of what happened with him and four other accused priests were the focus of today’s raid. Paredes was included on that list of 31 priests, but it’s possible people who knew about his abuse and did nothing about it escaped scrutiny.

The group Survivors Network of those Abused by Priests (SNAP) released a statement applauding Dallas police for taking action, saying they were glad law enforcement officials “are not just relying on the promises of church officials.”

We hope that this raid today sheds more light on the clergy abuse scandal as it relates to the Diocese of Dallas and will uncover the full truth of who knew what, when they knew it, and what steps church officials took in response to allegations of sexual abuse.

Institutions cannot police themselves and it is only through strong action from law enforcement that the full truth of their scandals can be revealed. We applaud the move and hope that it will inspire others who saw, suspected or suffered clergy sex crimes or cover ups in Texas to make a report to law enforcement officials immediately.

You can read the search warrant right here.

(Image via Shutterstock. Thanks to Marcus for the link) 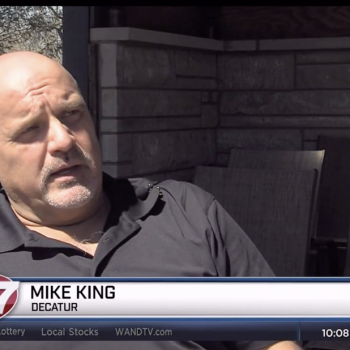 May 15, 2019
Man Who Sells Alternative "Medicine" Insists He Saw Jesus When He Died
Next Post 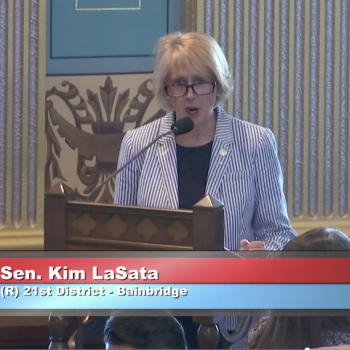 May 15, 2019 MI Lawmaker: Abortions "Should Be Painful"; Women Must "Allow God to Take Over"
Browse Our Archives
What Are Your Thoughts?leave a comment