Christian Hate-Preacher Steven Anderson Has Been Banned from Entering Ireland May 13, 2019 Hemant Mehta

Christian Hate-Preacher Steven Anderson Has Been Banned from Entering Ireland

The last time we heard from Christian hate-preacher Steven Anderson of Arizona’s (independent fundamentalist) Faithful Word Baptist Church, he had just been banned from entering the Netherlands and the Schengen area, which covers a huge swath of Europe. 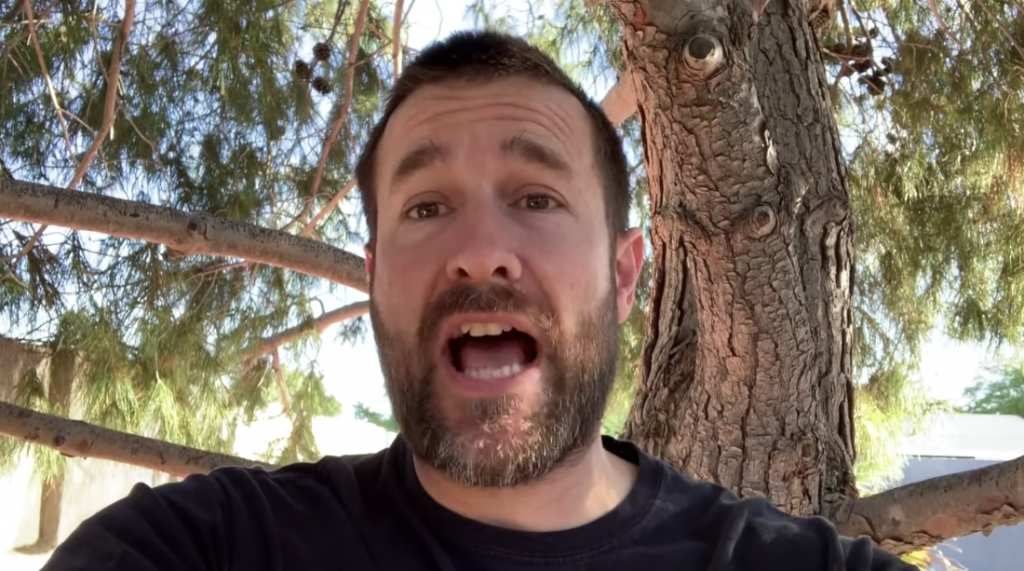 Last week, though, he said the trip was still on in one place that had not yet banned him: Ireland. He would preach in Dublin on May 26 while his surrogates would go to the other countries.

Looks like Anderson will need to re-reconsider his travel plans.

Ireland just banned him from stepping foot in their country.

Anderson is the first person blocked from entering the country under the exclusion powers granted by the nation’s Immigration Act 1999. Section 4 of that Act says a person can be banned if it’s deemed “necessary in the interest of national security or public policy.”

Minister for Justice Charlie Flanagan signed the exclusion on Sunday…

“I have signed the exclusion order under my executive powers in the interests of public policy,” said Mr Flanagan.

The decision has been hailed by one prominent LGBTQ rights group:

@CharlieFlanagan we are very thankful for your decision today to ban Steven Anderson from Ireland. And thanks too to @AllOut & @GCNmag for working with us to call for his ban https://t.co/L0NYGUNs4b

A petition at Change.org to ban Anderson also received more than 14,000 signatures.

Just to recall, Anderson is banned because he celebrated the deaths of dozens of LGBTQ people at Pulse nightclub in Orlando by saying, “The good news [about the massacre] is that there’s 50 less pedophiles in this world, because… these homosexuals are a bunch of disgusting perverts and pedophiles.” He also said the U.S. government should execute homosexuals by way of a firing squad because that’s what the Bible commands. Then there are all the misogynistic comments and Holocaust denialism.

Expect a whiny response from Anderson as he spins this into a celebration of being persecuted by this afternoon.

(Portions of this article were published earlier. Thanks to Mark for the link) 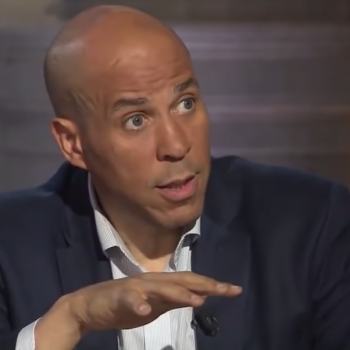 May 13, 2019
Cory Booker: Offering Only Thoughts and Prayers After Shootings is "Bullshit"
Next Post 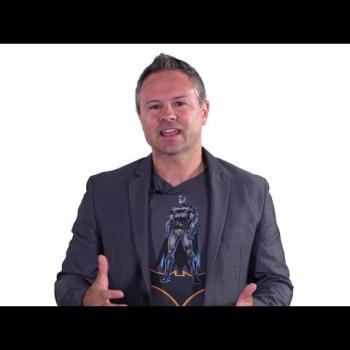 May 13, 2019 This Video Will Absolutely Convince You Jonah Was Swallowed by a Whale
Browse Our Archives
What Are Your Thoughts?leave a comment