Failed Toledo (Ohio) mayoral candidate and self-proclaimed “prophetess” Opal Covey stepped back into the spotlight this week, saying she was going to participate in a wrestling match against a “mystery opponent.”

It wasn’t for charity. It was just free publicity for a local company called Extreme Chaos Wrestling. 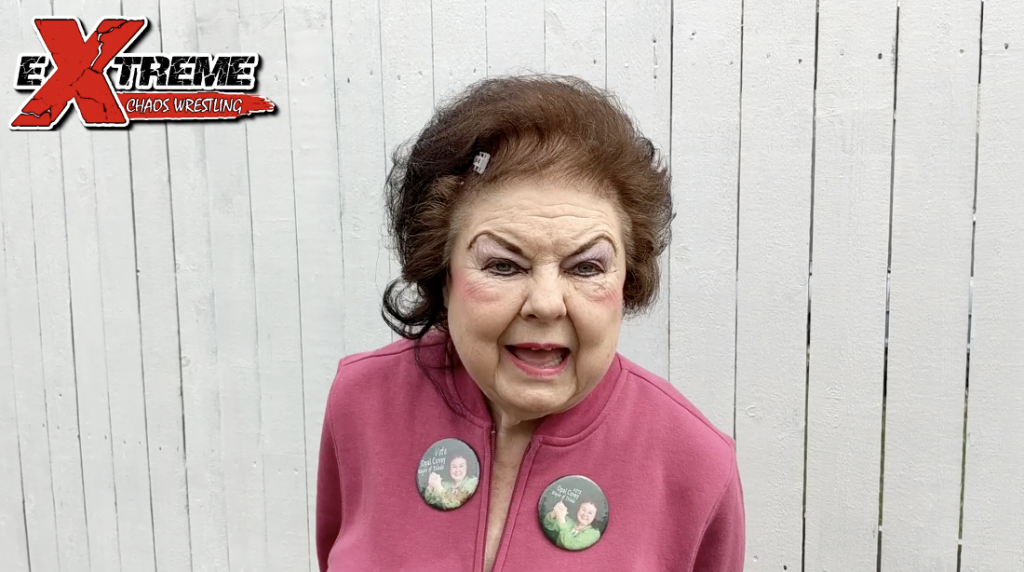 Needless to say, that was… unexpected.

Also unexpected: She won the match.

Her opponent turned out to be “The Pain Train.” Who I’m told is a wrestler. The fight begins around the 7:00 mark of this video (after a loooooong indecipherable monologue that I’m sure had something to do with Jesus):

She didn’t knock the guy to the ground, but she managed to get a foot on top of him for a second or two. That’s wrestling gold right there. 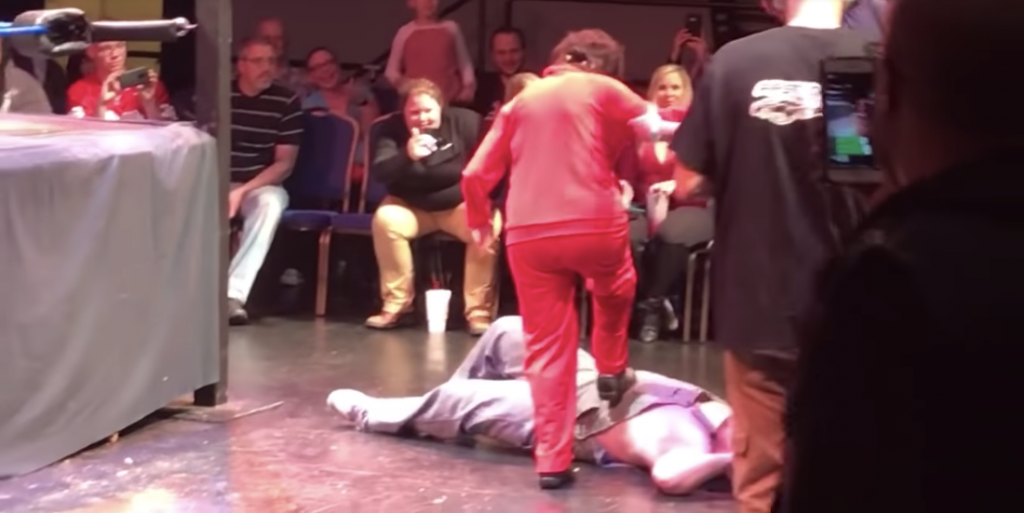 The publicity stunt was a success! If you ignore the empty seats in that gymnasium. (Hey, at least some of us are writing about it.)

And Covey proved that… um… okay, I haven’t figured that out yet, but when you do, please let me know. The good news is that it distracted her from running for office for a few days. So now locals know what to do next time the mayoral race comes around. 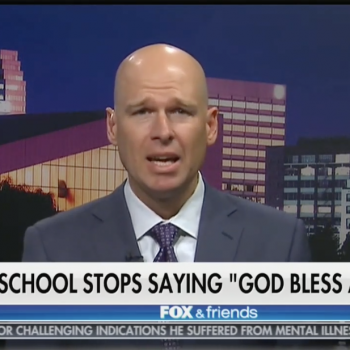 May 11, 2019
Conservative Lawyer: Kids Should Say "God Bless America" in Schools Because 9/11
Next Post

May 11, 2019 Christian Mom: It's a Travesty That Girls Are Outperforming Boys Academically
Browse Our Archives
What Are Your Thoughts?leave a comment