Only Aunt Lydia — I mean, Lori Alexander, the fundamentalist Christian blogger — would consider it a travesty to see girls performing successfully in school. 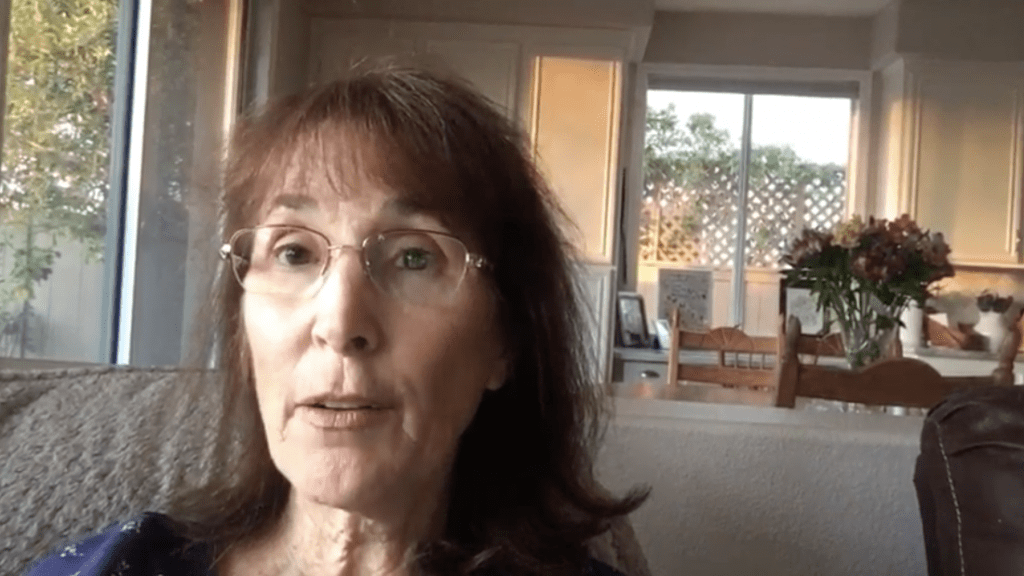 Because if they do well in school, they might find a job and work outside the home.

And then they might leave their kids with a babysitter.

And then they might help their bosses more than their husbands.

And then society will crumble.

Therefore, more and more young women will be leaving their homes (if they have one), leaving their children in the care of others (if they have them), and being help meets to their bosses instead of their husbands (if they are married). This portends terribly for the future of societies. Women have taken the bait hook, line, and sinker. They value the prestige of a job and paycheck more than they do making a good life for their families at home.

I think what most women with children really value is being able to afford the kind of care their children need in order to thrive: clothes, medical checkups, food, and other silly things like that. For many American families, that requires a two-income household. I know plenty of moms who would love to stay at home with their kids, but can’t, because they wouldn’t be able to pay their bills otherwise. It has nothing to do with their husbands not working hard enough.

There are plenty of working moms who love their jobs and still make time for their kids (even if it’s not 24/7 as Alexander expects). The two things don’t have to be mutually exclusive, no matter what she says.

And then, bizarrely, Alexander suggests schools aren’t good for men but women taking their seats in graduate school are even worse.

Let’s face the facts. Schools are NOT set up for boys. They are set up for girls. Boys aren’t made to sit in chairs all day long doing tedious work. They are created to move, build, run, climb, explore, and compete. The public school system has been a grand failure for boys. Women are slowly taking over all of the medical and dental schools. It won’t be long before they outnumber men. They are taking jobs away from men who need the jobs to support their families but they don’t care. Sadly, most of them aren’t thrilled with careers once they have them (they’ve figured out they’ve been duped) but it’s too late then because of the massive amount of debt they have and all of the time they’ve spent in higher education.

(Note how Alexander doesn’t cite a single source to back up her claims. But we’re used to that by now.)

She acts like all men are destined to be doctors or lawyers — stereotypically high-paying jobs — while simultaneously saying men shouldn’t be sitting in chairs and doing tedious work all day long. (How does she think law school and medical school work…?)

And while it’s true that public schools aren’t ideal for many kids, Alexander is wrong to suggest the problem is the lack of physical activity. (It’s so much more nuanced… which is why she can’t be expected to understand it.)

One of my sons wasn’t doing that great in school so I began homeschooling him. I bought loads of excellent books from Sonlight Curriculum and Saxon Math. (My younger son wanted to be homeschooled when I homeschooled my older son. He was not a fan of school!) They both read for two hours a day and then did an hour of math. They became great readers and still love to read. If children are good readers (they will become good readers if given good books) and are good at math, all other subjects are easy for them. After three hours each day, they played ball together, went to sports’ practices, surfed, and did things that boys like to do rather than sit in a chair all day long.

Alexander has a habit of using personal examples as universal truths. For some kids, homeschooling is a better option. Others thrive in the public school system, or in private schools. It’s telling that she limits her sons’ education to a couple hours of reading (without telling us the substance of those books) and an hour of math (without telling us what they’re doing). Without more information, that sounds like a serious lack of education, not a specialized curriculum. She also doesn’t say anything about them learning science or history, much less fine arts or anything else that’s not STEM-related. Reading alone doesn’t mean they’re going to learn everything else.

For her kids’ sake, I hope they got the education they deserve. But there are plenty of horror stories about fundamentalist Christian homeschooling that end with the children growing up to realize their peers know so much more, about so many more subjects, than they do.

Those kids are also going to be shocked to learn that their adult peers include women in positions of power — women who thankfully grew up not listening to women like Lori Alexander. 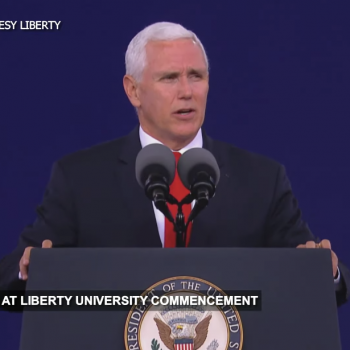