Christian Activist to MO Lawmakers: “We Have a God-Given Right to Discriminate” May 11, 2019 Hemant Mehta

Christian Activist to MO Lawmakers: “We Have a God-Given Right to Discriminate”

Missouri is one of the states that has no law preventing discrimination against LGBTQ people. The Missouri Nondiscrimination Act (MONA) would do it, but lawmakers just failed in their 21st attempt at passing it, all because Republicans don’t want to alienate bigoted Christians.

Still, this past Wednesday, there was finally — finally! — a hearing on MONA. And that meant there were activists speaking for and against the bill. One of the opponents was Ron Calzone (below), the head of a Christian group called Missouri First that believes in state sovereignty and never updating the look of your website. 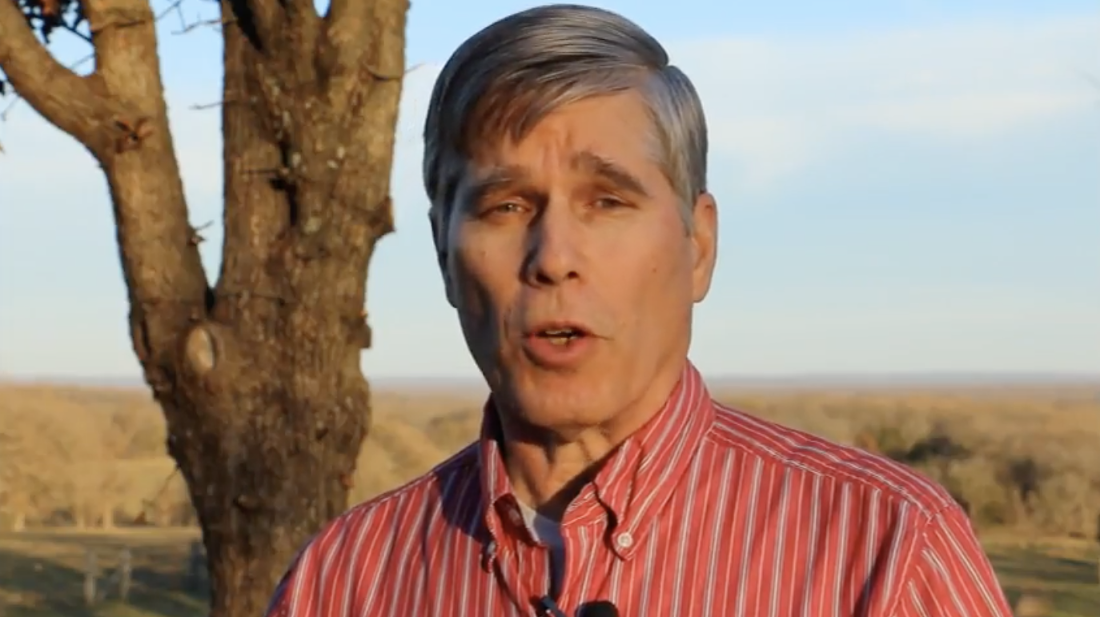 Calzone insisted that Christian business owners had every right to discriminate against anyone they wanted.

By Calzone’s logic, then, if a Christian baker doesn’t want to serve black people, he should have that right. That’s not hyperbole. That’s literally permissible in his dream scenario.

He didn’t stop there, either, comparing the plight of that Christian baker to literal slavery.

“Forcing someone to serve someone they do not want to serve is a form of slavery,” he told The Star Editorial Board in an email.

The good news is that Calzone’s comments weren’t the reason the bill died. The bad news is that the bill still died. There likely won’t be enough time to even take a vote because legislators were too busy listening to the insane rants of a religious bigot. The legislative session ends next Friday, May 17.

(via ThinkProgress. Thanks to Brian for the link) 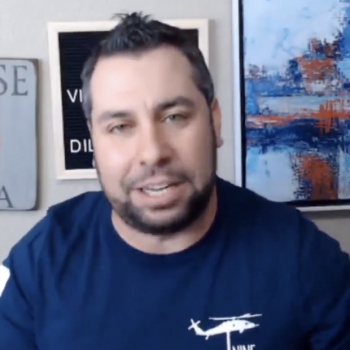 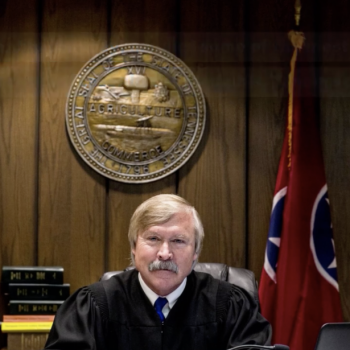 May 11, 2019 TN Judge Shares Article Telling Jews to "Get the F*** Over the Holocaust"
Browse Our Archives
What Are Your Thoughts?leave a comment