The Winter Garden City Commission in Florida has made an awful decision to continue invocations in a way that could exclude all non-Christian perspectives.

The drama began years ago in large part thanks to the work of atheist activist Joseph Richardson. For years, he asked to deliver an invocation, yet he was never selected to do it. (Another atheist delivered an invocation in Winter Garden once, in 2015, but the commissioner who invited that guy wouldn’t invite Richardson for some reason.) 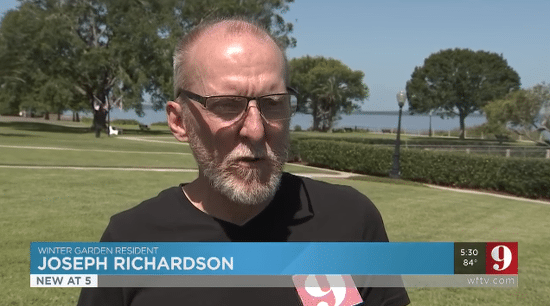 Richardson’s given the commissioners examples of recent secular invocations that went off without a hitch, and they listened, but nothing changed.

He even tried using an online petition to pressure them to change the practice. In it, he explained how current policy allowed individual commissioners to select someone to deliver the invocation each meeting. Even though he’s on the list, no one had selected him, and he believed this was deliberate because others on the list had spoken multiple times.

The Commission has expressed its desire to reflect this diversity in the invocations, but this is not borne out in the data: as time has progressed, the frequency and overall percentage of non-Christian invocations has remained disproportionately low, with Protestant Christian prayers now accounting for over 95% of all invocations.

… several invocators have never been selected to offer an invocation, while other invocators have given as many as four invocations in the last three years. The fact that commissioners are permitted to choose invocators without restriction means that they can continue to choose their favorites while ignoring other willing volunteers.

The petition asked the Commission to consider any number of possible ways to fix this problem:

1) Change the policy to either drop the invocation, allow any Winter Garden resident to be on the list of possible speakers (in order to widen the pool of potential non-Christian speakers), remove the commissioners’ ability to select speakers, or rotate through the list fairly.

2) Replace the invocations with a moment of silence.

3) Get rid of the invocations entirely.

All of this would have made the ritual more neutral, which was always the end goal. It’s not to impose atheism upon everyone; it’s to prevent Christians from dominating these government practices. In other words, atheists are fighting for inclusion and acceptance, while Christians are defending exclusion and bigotry.

He presented this petition to the Commissioners last night. But to no avail. In fact, now the problem has gotten even worse.

At the meeting, the commissioners approved a resolution to change the invocation practice… in a way that permits exclusion of non-Christian people. 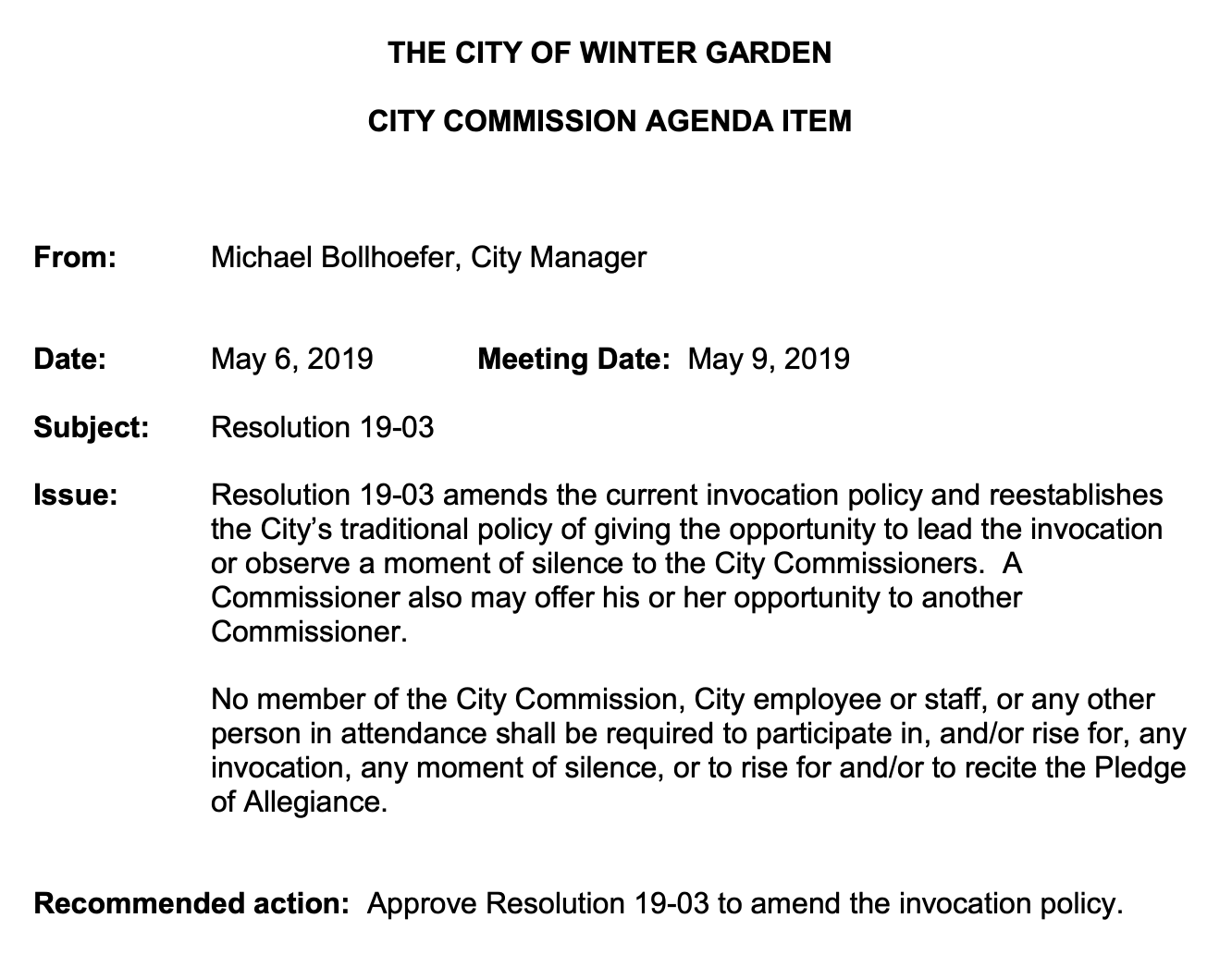 The policy, which was approved four to one, would allow each commissioner — on a rotating basis — to either pray or offer a moment of silence.

The new policy will “re-establish the city’s traditional policy of giving the opportunity to lead the invocation or observe a moment of silence to the city commissioners.”

There you go. Forget having different speakers. Just let the commissioners pray to their personal God if they choose to. (It’s hardly a coincidence that the board, as far as I can tell, is exclusively Christian. Only one said he prefers a moment of silence.) This is the same old policy they abandoned in 2015 in order to broaden their inclusivity. It didn’t work, since most invocations were still Christian, yet now they’re going back to rules that could theoretically ban all invocations from the perspective of Muslims, Jews, atheists, Hindus, and other non-Christians.

It’s a horrible decision. The question now is whether Richardson has any recourse to fight back. 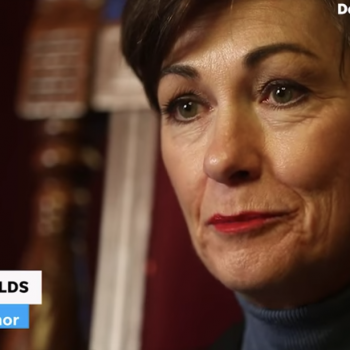 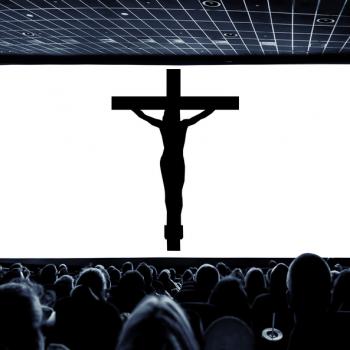 May 10, 2019 Christian Movies Are Going Mainstream, But They're Not Getting Any Better
Browse Our Archives
What Are Your Thoughts?leave a comment