Iowa’s governor has signed into law a budget bill for the state’s Department of Human Services that limits funding for transgender and intersex health care. Kim Reynolds signed it after Republican legislators added a last-second amendment creating a way for local governments to avoid providing support for any surgeries related to “transsexualism, hermaphroditism, gender identity disorder, or body dysmorphic disorder.” 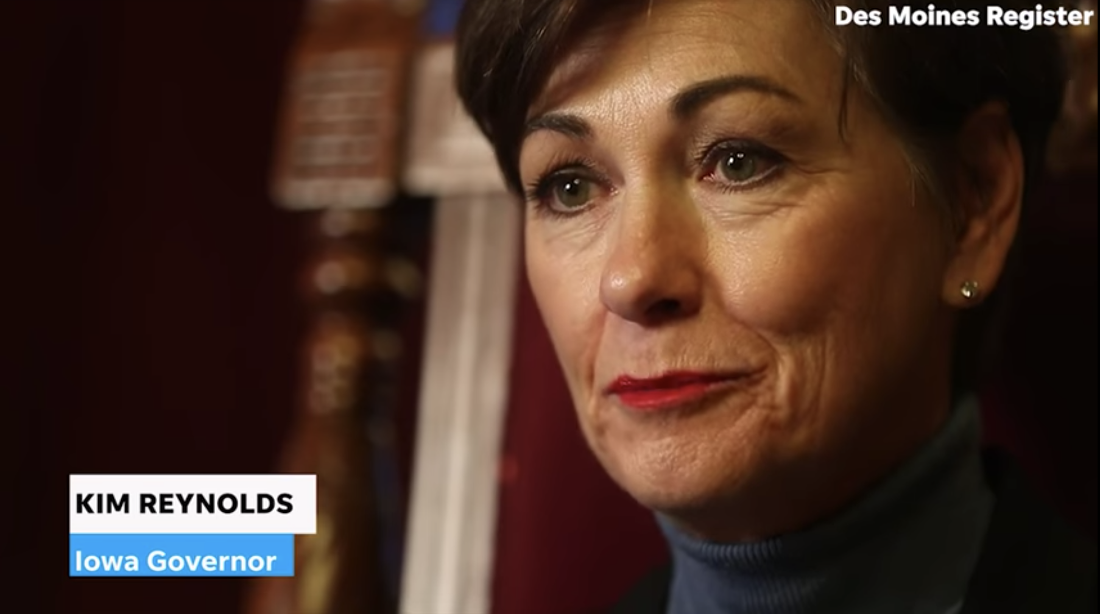 As such, those procedures will no longer be funded under public programs such as Medicaid. The amendment directly undermines a March ruling by Iowa’s Supreme Court, which stated that the state’s Civil Rights Act protects transgender Iowans from discrimination based on gender identity, including in the provision of services via Medicaid.

This is a prime example of how ignorance can be truly dangerous. Healthcare for trans and intersex people isn’t just about fulfilling a “preference” to be male or female: it is literally life-saving. As it is, trans and intersex individuals already face a high suicide rate, largely due to limitations for their medical care in order to live as their true selves as well as constant condemnation from religious conservatives.

The Human Rights Campaign noted that Reynolds did not have to do this… but chose to hurt trans people, anyway.

“It’s deeply disappointing that Gov. Kim Reynolds is caving to the pressure from some radical lawmakers in the Iowa Senate, instead of protecting the rights and dignity of transgender Iowans,” said JoDee Winterhof, senior vice president of policy and political affairs at the Human Rights Campaign. “Gov. Reynolds had the option to line-item veto this provision and leave the rest of the funding bill intact, but she did not. This sends a strong message that she is not working for all of her constituents and a craven desire to please Iowa’s most extreme lawmakers. As a native Iowan, Iowa deserves better — and different — leaders.”

This new law is beyond the pale — but sadly typical of what the Republican Party has become. 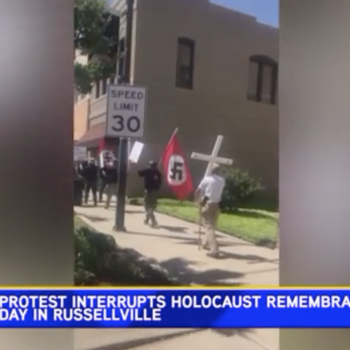 May 10, 2019 New Invocation Rules in Winter Garden (FL) Could Exclude Non-Christian Voices
Browse Our Archives
What Are Your Thoughts?leave a comment