Christian Movies Are Going Mainstream, But They’re Not Getting Any Better May 10, 2019 Hemant Mehta

Christian Movies Are Going Mainstream, But They’re Not Getting Any Better

Will 2019 be the year when Christian movies break into the mainstream? A variation of that questions has been asked for years now, and the answer has always been a resounding no, but Alison Willmore of BuzzFeed has an interesting article about the inroads being made by filmmakers in that genre. 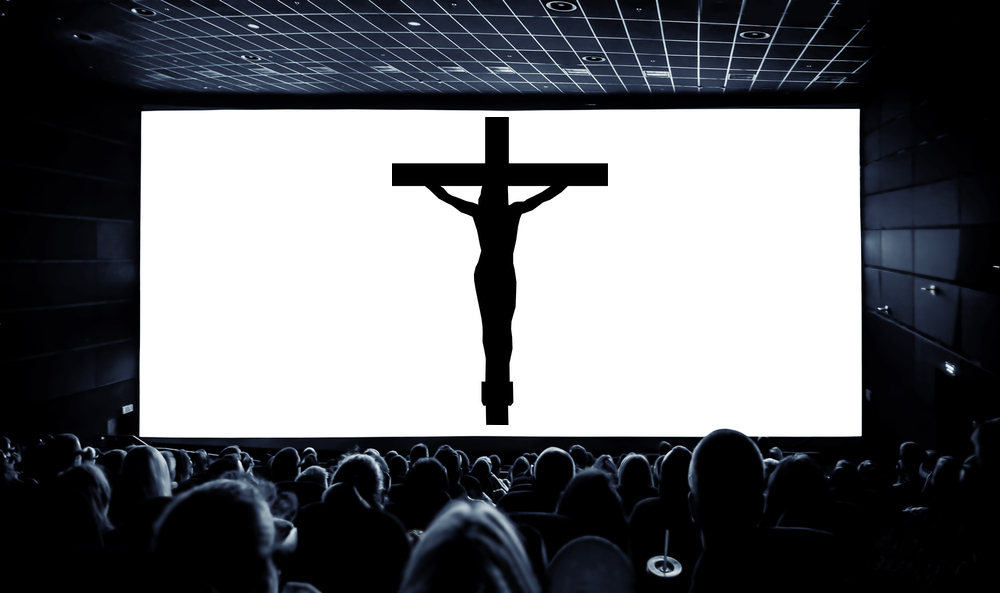 Notably, one well-known production team have a multiyear deal with Lionsgate, with which they’ll start cranking out two movies per year beginning in 2020 under the Kingdom Studios label.

It’s not that Christian movies get no traction. God’s Not Dead created all kinds of catnip for the FOX News crowd and critics alike because of its heavy reliance on one-dimensional stereotypes. There are Christian movies coming out this year that will likely get plenty of attention, too. That’s by design.

“We want to create experiences that maybe you don’t have to be a Christian to watch — but boy, do you want to be one when you leave,” [filmmaker] Jon Erwin said. “We’re going to tell stories that strategically draw people to the Gospel, to the thing that can change their life. We’re not ashamed of that at all — we’re not going to water it down.”

But with an attitude like that, they’re bound to fail at the most important goal of Christian movies: getting people to convert. If the goal is just to make money, no doubt studios are wise to cater to a Christian audience that loves to be fooled into thinking they’re persecuted. (So what if the rest of us only see the films as fodder for mockery?) But they’re bound by the genre’s conventions to reject the very things that make a movie memorable.

Faith-based films provide the service of being safe for their audience: scrupulously clean and family-friendly in their content, unchallenging in their storytelling, and feel-good in their arcs. Their quality seems largely incidental to many of the people who seek them out, and critical derision may only make audiences embrace them more…

This is why those films won’t attract a diverse, mainstream audience. Every Christian movie is, by definition, spoiled in advance. We know the outcome as soon as we learn the plot. A movie that challenges Christian thinking by having a protagonist whose faith is complicated or non-Christian characters whose virtue doesn’t come through conversion would be fascinating. But to these filmmakers, that can’t be the end of any Christian movie; at best, it’ll be the conflict in the middle. They’re so hell-bent on getting people to accept Jesus that they forget how faith, in real life, rarely has the cookie cutter approach seen in movies.

There’s a running joke about how if you meet 100 Christians, you’ll experience 100 kinds of Christianity. And yet these movies always seem to cover only one kind of experience. (They’re not about to make a Rachel Held Evans biopic.)

So we’ll see 100 more attempts at recreating God’s Not Dead and 0 attempts at making the Christian equivalent of genre-defying Get Out.

Which is to say Christian movies may go mainstream in look and feel, but the audience won’t change and the films will get the same dismissive treatment as always because they deserve it. 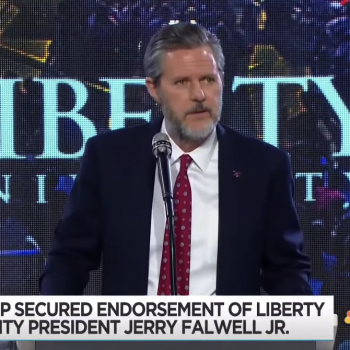 May 10, 2019 Podcast Ep. 269: Jerry Falwell, Jr. Has a Racy Picture Problem
Browse Our Archives
What Are Your Thoughts?leave a comment