According to Norway’s largest newspaper Aftenposten, more people in 2018 were married outside a church than inside, for the first time ever.

It’s one more sign of the decline of organized religion in the lives of citizens — all the more surprising, perhaps, since Norway has a national church. 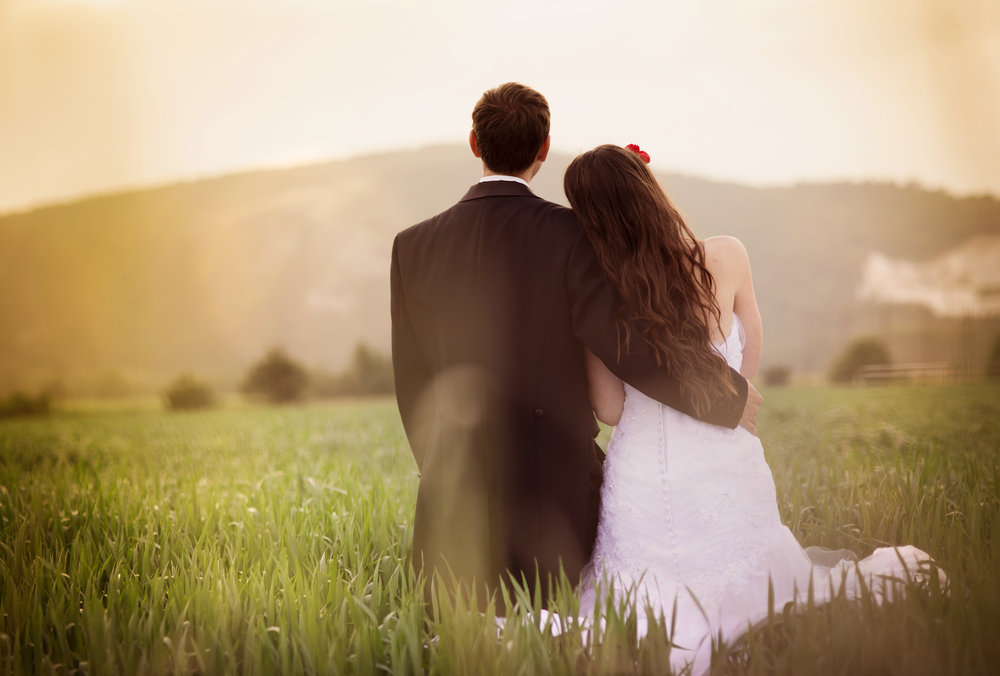 The article is in Norwegian, but here’s a rough translation:

Of the 20,950 happy couples who were married last year, 8,050 chose to have a civil marriage. That’s 433 more than those who married in the church, figures from Statistics Norway show.

The number of [church] weddings has declined sharply since 2000, when a total of 14,228 couples were married in the church. The number of civil marriages has not increased correspondingly, but has [shifted] marginally in recent years.

The actual numbers are here. (“Den norske kyrkja” is a church wedding while “Borgarleg” is a civil wedding.) Note that marriages that occurred in another country aren’t included in either category since there was no way to verify which category they belong to.

It’s a positive trend. The less that religion is involved in the biggest moments of people’s lives, the less power it has over the rest of the moments, too.

(Image via Shutterstock. Thanks to Knut for the link)

May 6, 2019
Christian Group Launches Petition in Defense of Franklin Graham's Hypocrisy
Next Post