FL Official Will Accept Atheist Invocation As Long As There’s No “Pigs Blood” May 6, 2019 Hemant Mehta

Joseph Richardson, a board member of the Central Florida Freethought Community, is scheduled to give a secular invocation tomorrow during a meeting of the Polk County Board of Commissioners. At this point, there shouldn’t be anything weird about that since we’ve seen many of these non-religious invocations at local government meetings. Hell, it’s almost exactly five years after the Greece v. Galloway case opened the door for precisely these moments.

And yet one member of the board still doesn’t seem to get what’s going to happen. 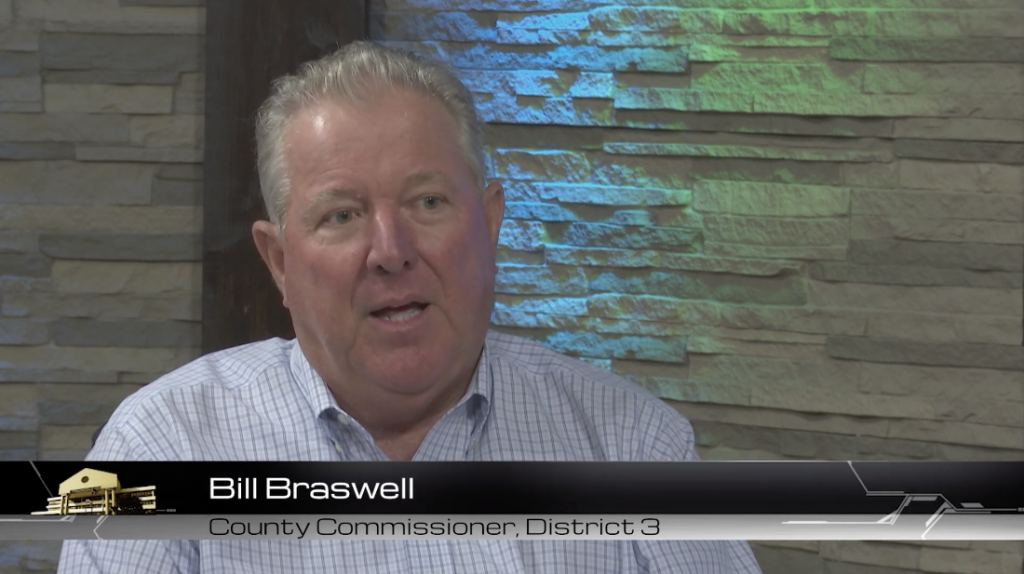 Commissioner Bill Braswell said Richardson can do whatever he wants.

“I’ve never heard an atheist give an invocation before so it should be interesting,” Braswell said. “As long as there isn’t any pigs blood or a goat’s head, I think we’ll be OK.”

Braswell had just one request: Make it brief.

If Braswell isn’t giving that last instruction to every religious speaker, then he has no business giving it to an atheist. And I can’t even tell if that line about “pigs blood” is a joke but it just goes to show you how these government officials are eager to “otherize” atheists.

We know what kind of invocations Richardson gives because he’s given several of them. Here’s his most recent. Note the lack of a decapitated goat.

All of this comes around the same time a new atheist community in Polk County is just launching. A local paper covered the launch by quoting one of the group’s founders saying, “We’re not boogeymen.” I’m glad they exist and I hope they teach a lesson to the people in the area who apparently think being godless involves animal sacrifice and lengthy monologues.

May 6, 2019
Brunei Says It Won’t Stone Gay People to Death After International Backlash
Next Post