About two weeks ago, conservative writer David French noted that evangelist Franklin Graham was guilty of some fairly obvious hypocrisy. (It’s the easiest game in the world.) There was a time when Graham condemned President Bill Clinton for his moral failings, saying that if he was so willing to lie to those closest to him about an affair, “what will prevent him from doing the same to the American public?”

Graham must have forgotten that rule over the past couple of years because he’s had virtually no criticism of what Donald Trump has done since taking office. In fact, speaking of the Stormy Daniels controversy, Graham said it was “nobody’s business.” How convenient.

Pointing out that statement as well as Graham’s condemnation of openly gay presidential candidate Pete Buttigieg, French writes in the National Review that Graham has basically become a parody of himself:

Graham was wrong: Trump, it turns out, doesn’t just lie to mislead his family. He lies all the time to influence courts, Congress, and the American people.

Franklin Graham is under fire today. He should be. His double standards have cost the church. This mistake should not define him — he has done much good and preached the Gospel faithfully for many years — but it should grieve him. Through his blatant hypocrisy, he has earned his critics’ wrath.

Setting aside the weird notion that Graham is worthy of praise when the only thing he’s known for outside of conservative Christian circles is his constant stream of bigotry, and setting aside French’s own anti-LGBTQ beliefs (“marriage is the union between a man and a woman”), he has a point. Somewhere in there, French has a point. It’s not even a courageous point given that it’s so damn obvious.

Naturally, the Religious Right is furious that a fellow Christian would call Graham out.

… French has attacked and mischaracterized Mr. Graham’s integrity by unjustly comparing apples to oranges. Since our current president has taken the oath of public office, he has come nowhere near the glaring moral indecencies of Clinton while he served in office. Buttigieg is an open homosexual who claims God made him “gay” and is a better Christian because of it.

Graham is unquestionably a godly man of impeccable integrity. His decades of faithfulness to the gospel and the Great Commission are what make him one of America’s most beloved men.

This character assassination by David French is unconscionable and should not go unchallenged.

What the hell is AFA talking about? If it’s an apples to oranges comparison, it’s only because Clinton wasn’t busy throwing kids in cages, ignoring global disasters, sucking up to foreign dictators, watching cable news all day instead of working, or hiring the most incompetent sycophants for government positions. The AFA can ignore all this because they don’t live in reality, but the rest of us shouldn’t.

Franklin Graham isn’t one of America’s most beloved men. No survey has ever suggested that. (If anyone gets the title, it’s Barack Obama.) Even his arguably anti-Semitic father barely eked out 2% over the past decade when he was alive.

And it’s not character assassination when French points out the obvious by quoting Graham’s own words.

For what it’s worth, the petition doesn’t even do anything. (Who do you think they’re sending it to?) It’s just another way for AFA to build up its mailing list so they have more places to blast out their fear-mongering emails to a gullible Christian audience that will read them as soon as they figure out how to turn on the computer. 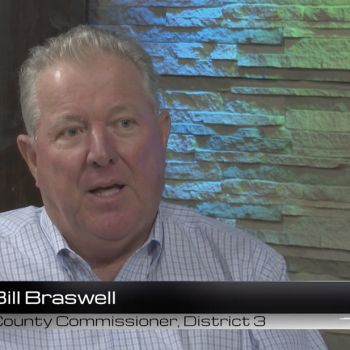 May 6, 2019
FL Official Will Accept Atheist Invocation As Long As There's No "Pigs Blood"
Next Post 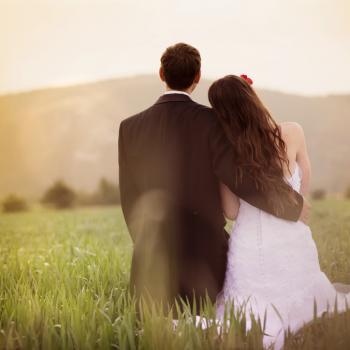 May 6, 2019 In Norway, Civil Marriages Have Now Overtaken Church Weddings
Browse Our Archives
What Are Your Thoughts?leave a comment