This Woman Couldn’t Tell Her Parents Why She Nearly Died Because of Their Faith May 5, 2019 Hemant Mehta

The Facebook page Humans of New York famously takes pictures of strangers with a caption that tells their stories. In a recent post, a woman in Paris spoke about the trauma she experienced because of her abstinence-only, conservative upbringing… and how her escape nearly put her in a dire predicament.

“I didn’t have sex until I was thirty-two. And my parents were very proud of that. We’re from an extremely conservative region of Algeria, and sex before marriage is completely forbidden. They even checked my hymen before the wedding. I came to France with my new husband, but then he abandoned me. I’ve been alone for three years now. Recently I met a new man, and I’ve been hiding him from everyone. We’ve been having sex. Last month I nearly died from a miscarriage. I was bleeding internally. They did an emergency surgery, and the doctor told me that I’d come so close to death. I couldn’t tell anyone. I told everyone in my family that it was just a cyst. If they ever found out the truth, I’d be completely rejected. I’d never be forgiven. I’d never be allowed home. And they could even kill me. And I’m not joking about that — there are stories.”

We know nothing more about her. We can only reflect on that story, one that’s all too common in devout religious families. It’s terrifying that her family’s dogmatic beliefs about sex meant the woman couldn’t tell them about why she nearly died. The boundaries they erected prevented her from telling them the whole truth. How anyone could celebrate religion when the consequences can be that devastating is beyond me. 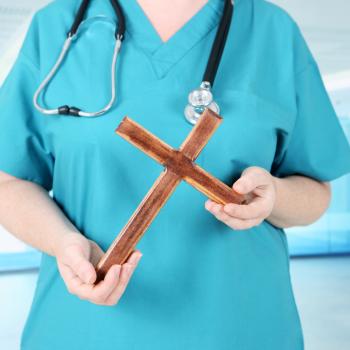 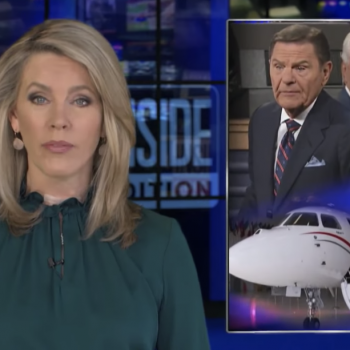