Before She Was an Atheist Activist, Gayle Jordan Escaped Fundamentalist Faith May 5, 2019 Hemant Mehta

Before She Was an Atheist Activist, Gayle Jordan Escaped Fundamentalist Faith

Gayle Jordan is the executive director of Recovering from Religion as well as a two-time Democratic candidate for a State Senate seat in a very red part of Tennessee. (Alas, she didn’t win.)

In a recent interview with Seth Andrews, she explained how that activist path was a major shift from the extremely religious way she raised her family. She took her kids to church regularly, but their questions about Christianity led to her own doubts…

She notes that they tried asking questions within the bubble — to pastors — but they weren’t satisfied with the answers. Then they began looking outside the bubble — to science! And books! — and everyone’s faith began falling away after that. Jordan says it was a little easier for her kids to leave religion than it was for her, but it’s all the more incredible when you see what she’s done ever since.

She notes, “My goal is to decrease the suffering and increase the joy. It’s that simple.” The freedom she gets from her atheistic outlook, she says, “surpasses any kind of gratification that I got when I was a religious person.” 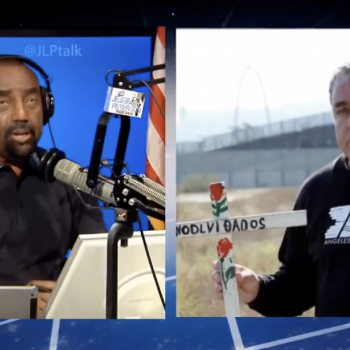 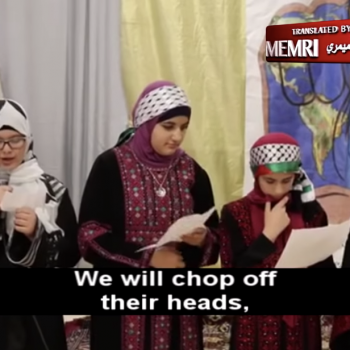