Enjoy This Film About a Pastor Who Turns Into a Velociraptor to Battle Ninjas May 4, 2019 Hemant Mehta

And yet, somehow, still the best Christian movie ever made.

Enjoy the trailer for The VelociPastor: You only get one chance to see it for the first time.

After losing his parents, a priest travels to China, where he inherits a mysterious ability that allows him to turn into a dinosaur. At first horrified by this new power, a hooker convinces him to use it to fight crime. And ninjas.

Avengers: Endgame had a good run. But this will obviously take the box office by storm.

The film — which I swear to Jesusaurus is real — has been around in some form or another since 2011. Writer/director Brendan Steere turned it into an actual 70-minute film. It’s played at some festivals and it should be available on demand later this summer.

And since there’s no possible way this movie can be any worse than you’re already imagining, it can only get better. #Logic

You know, Creationist Ken Ham thinks humans and dinosaurs lived at the same time, so there’s a good chance he’ll think this is a documentary… Maybe he’ll screen it in his new theater. 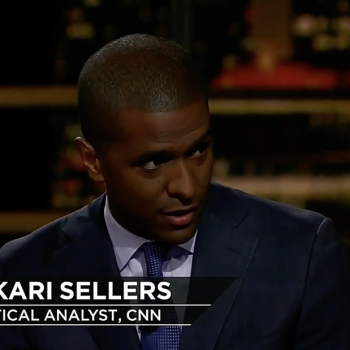 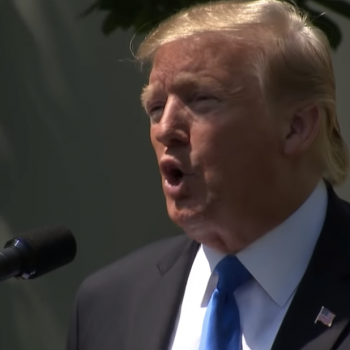 May 4, 2019 Trump Claims He Got Through the Mueller Probe by Thinking "About God"
Browse Our Archives
What Are Your Thoughts?leave a comment