Christian Activist: Pete Buttigieg Only Gets Press Because He Sleeps With a Man May 4, 2019 Hemant Mehta

Christian Activist: Pete Buttigieg Only Gets Press Because He Sleeps With a Man

Randall Terry, a Christian anti-abortion activist, made news a couple of weeks ago when he and his allies began screaming “Remember Sodom and Gomorrah” at a Pete Buttigieg rally in Iowa.

Apparently, that wasn’t a one-off event. Terry is now driving an RV to all of Buttigieg’s events so he can spread the love of Christ by condemning homosexuality. He said in a recent video that the fact people are taking Buttigieg’s campaign seriously is a sign that our nation has been given over to a “depraved mind.”

“I’ve been pondering [for] the last 48 hours a very disturbing idea,” Terry said. “Pete Buttigieg is the judgment of God.”

“One of the ways that God judges people — it says it clearly in Romans 1 — is that he hands them over to a depraved mind — a depraved mind—regarding homosexuality,” he continued. “That’s what’s happening … He’s getting this coverage, he’s getting this money specifically because of the ways that he has sexual intercourse with another man. That is his defining attribute. And the fact that people are praising that and praising him is, in and of itself, a judgment.”

I can only hope the Religious Right feels nervous…

Incidentally, supporters of Buttigieg don’t like him because of what he does in a bedroom, but rather because he’s an inspiring, intelligent candidate whose sexual orientation is irrelevant. For some, it’s a nice change of pace, sure, but for most of us, it’s just not some kind of dealbreaker. Because we’re not raging bigots.

I will admit there’s some joy, though, in watching how the mere existence of Buttigieg and his partner is driving the Christian Right up a wall. It’s just more proof of their blatant hypocrisy. The people who continue to champion a cruel, ignorant, thrice-married, hush money-paying, selfish, greedy monster in the White House can’t seem to handle the underlying decency of a gay man in a loving relationship. 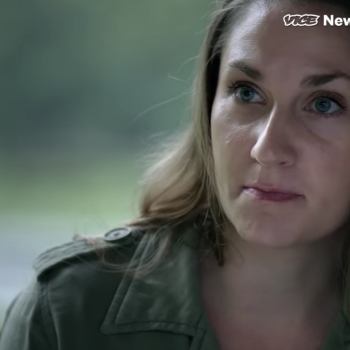 May 4, 2019
The Mormon Church May Be Hiding Sexual Abuse Claims Through a Secretive Hotline
Next Post 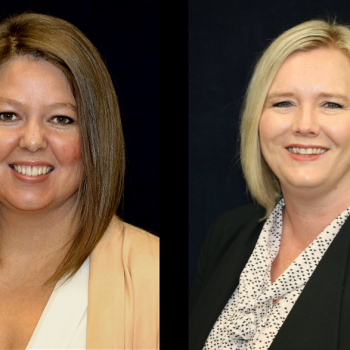