Pope Francis has his share of enemies — whether he’s ignoring child sex abuse complaints or being criticized as nothing more than a “P.R. Pope.” But now he has a new nemesis: a group of Catholic scholars who say he’s guilty of heresy. 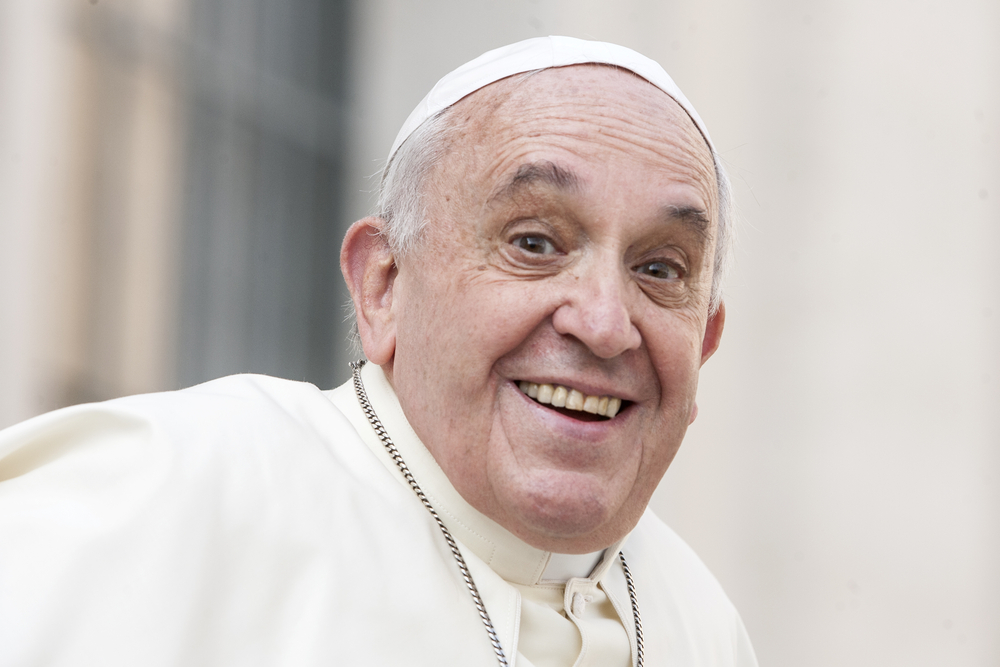 The Catholic group is making the accusation for a variety of statements he’s made over several years of bucking tradition in order to appeal to a broader group of potential Catholic followers. In the letter addressed to bishops, they say their leader’s actions have caused “one of the worst crises in the history of the Catholic Church.”

We are addressing this letter to you for two reasons: first, to accuse Pope Francis of the canonical delict of heresy, and second, to request that you take the steps necessary to deal with the grave situation of a heretical pope.

We take this measure as a last resort to respond to the accumulating harm caused by Pope Francis’s words and actions over several years, which have given rise to one of the worst crises in the history of the Catholic Church…

Interestingly, it doesn’t appear as though the scholars discuss what the supposed crises are. It’s all just implied. What we do know, though, is that the accusation process began about three years ago with a private letter to the cardinals.

“The present Open letter to the bishops of the Catholic Church goes a stage further in claiming that Pope Francis is guilty of the crime of heresy,” state the scholars and clergymen.  “This crime is committed when a Catholic knowingly and persistently denies something which he knows that the Church teaches to be revealed by God.”

“Taken together, the words and actions of Pope Francis amount to a comprehensive rejection of Catholic teaching on marriage and sexual activity, on the moral law, and on grace and the forgiveness of sins,” the letter reads, as first reported by LifeSiteNews.com.

“This protection and promotion of clerics who reject Catholic teaching on marriage, sexual activity, and on the moral law in general, even when these clerics personally violate the moral and civil law in horrendous ways, is consistent enough to be considered a policy on the part of Pope Francis,” reads the letter. “At the least it is evidence of disbelief in the truth of Catholic teaching on these subjects.”

It seems like these Catholic academics are conflating several issues. While I agree that Francis has wrongfully shown favor to accused abusers, it’s hard to imagine that support for same-sex marriage or other teachings traditionally rejected by Catholics led to the abuse.

Further, it appears as though the public statements referenced apply to the pope’s statements about atheists and LGBTQ+ people perhaps being accepted into Heaven. Those statements sounded far more inclusive than they actually were. Because of that, even for P.R. purposes, “heresy” seems like an exaggeration. 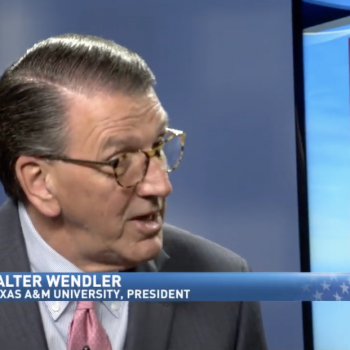 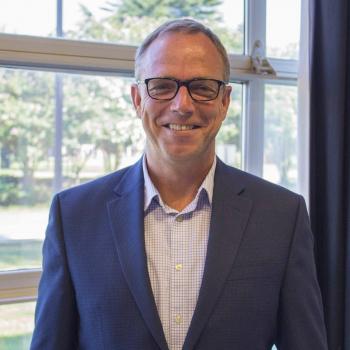 May 3, 2019 After the UNCC Shooting, a Church Used the Opportunity to Win Converts to Christ
Browse Our Archives
What Are Your Thoughts?leave a comment