How Should Judges Handle Suspects Who Say God Told Them to Kill? May 3, 2019 Hemant Mehta

How Should Judges Handle Suspects Who Say God Told Them to Kill?

A woman is stabbed to death. The suspect, her husband, admits to the crime but says he was only acting on God’s orders.

As a judge, what do you do with that information?

Is the man insane to the point that it should affect his sentencing?

What’s the difference between God telling that man to kill someone and God telling your neighbor that she should say yes to that new job offer? (Does God’s voice only “count” when He says something we like?)

At what point should someone’s “divine revelation” be dismissed by the law? And if we allow that to happen at all, what message does that send to the 26% of Americans who believe God speaks directly to them? (Are they all insane?) 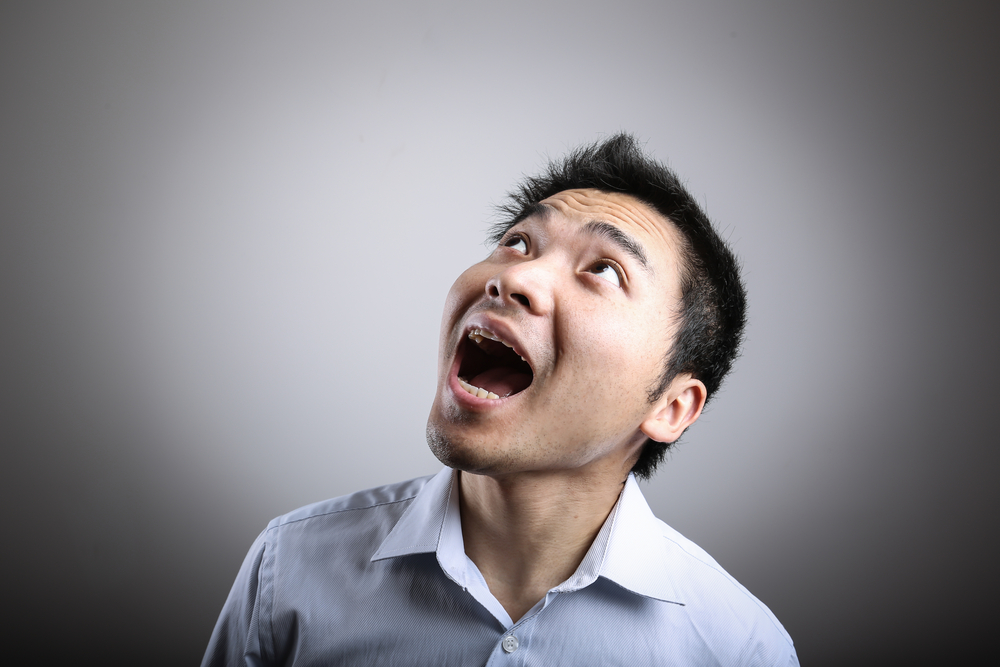 These questions may be interesting to ponder, but they’re not merely rhetorical when it comes to applying the law. The answers make a real difference in how criminal defense lawyers, and judges, and juries have to weigh the evidence in front of them.

Professor Linda Ross Meyer at the Quinnipiac University School of Law just wrote a fascinating paper for the Pace Law Review — called “Unreasonable Revelations: God Told Me to Kill” — in which she examines the history of “deific decree” murder and proposes a new approach for how courts ought to handle such claims.

Meyer writes in the abstract:

I argue that insanity is the wrong frame in which to consider these cases, because it too easily presumes that experiencing revelation is a sign of insanity, when much of the U.S. public believes, to the contrary, that revelation is both real and a better form of truth.

I’m not giving anything away here by saying there’s not a clear way to resolve these issues.

Meyer notes that “neither secular nor religious forms of law can meaningfully adjudicate the authenticity of divine commands.” But that means we need a better way to assess claims of divine inspiration when it’s relevant in legal cases, which is what she proposes in the forthcoming paper.

I love how she sets up the predicament by citing other people who have claimed to act on God’s orders:

… the facts of these [extreme] cases are similar to stories or examples from the western cultural record in which we rarely dismiss the God-hearing protagonists as insane. To mention only a few: Jesus, Abraham, Joshua, Moses, Joan of Arc, John Brown, and various historical Popes are usually not presumed to be insane, but rather sane, honest and, for the faithful, actual recipients of God’s commands. Many of these revered figures have even committed homicides purportedly at God’s behest.

If Stabby McStabberson is deemed insane, then what is our legal system saying about biblical characters…?

If you’re a legal nerd, and perhaps even if not, you’ll enjoy reading it. The pre-publication copy of the paper is available for free at SSRN.

May 3, 2019
Christian “Prophetess” Has Weird Explanation for Bible Verse About Silent Women
Next Post