Kat Kerr, the self-proclaimed Christian “Prophetess” who thinks Heaven is home to cows driving tractors and a city made entirely out of Jell-O, said on a recent episode of her podcast about about that infamous Bible passage that says women must be silent in church is completely misinterpreted.

You see, 1 Corinthians 14:34-35 doesn’t really mean “Women should remain silent in the churches”… even though it says exactly that.

There’s a much better explanation, she claims. 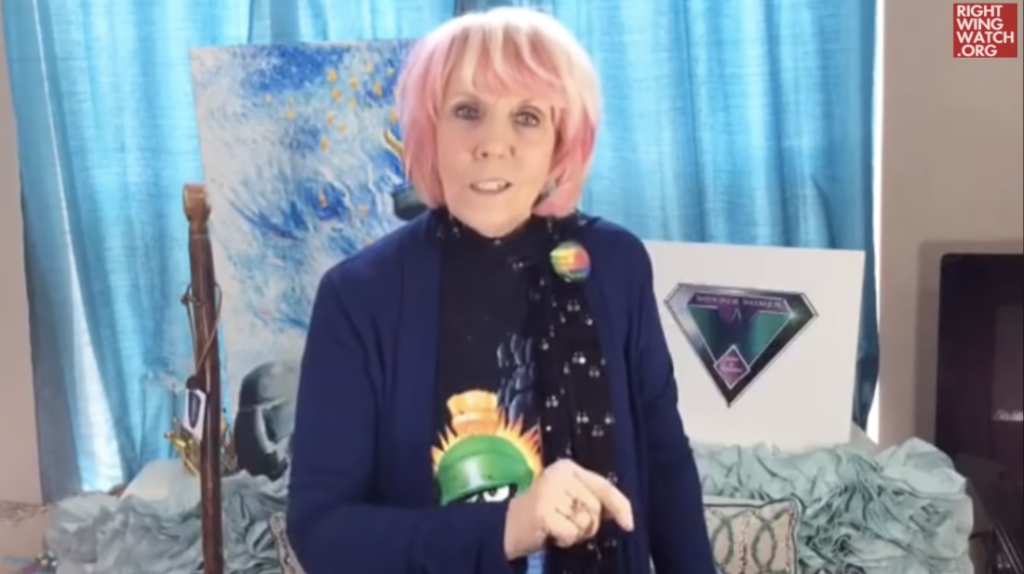 … Why do I speak in the church when the Bible says women should be silent in the church? Well, that has to do with the culture of the day that that Scripture was written…

Just so you understand clearly the reason why that was said in that day was because the women were made to sit in the back of the temple. I had this from an Orthodox Jew that told me this. The women had to sit in the back of the temple with all the children. They were all in the same huge room and all the men, of course, were down front where they could learn the Torah — be taught the Torah. And so here are their wives way in the back… with all the children running around yelling and playing — yes, they even did it in that day.

And so the wives would yell down front to their husbands… What did he say? I can’t hear it… What did they say? I need to know what he’s saying.

And then, over here is another… one whose child is going rampant, and they can’t hear. So these women in the back of the temple keep yelling forward, you know, what did the priest say? We need to know. Can you tell us what he said?

… But this whole thing about not hearing what the Word was being said… so many of you yelling down front to the husbands to let them know what was being said by the priests that that priest would say “Women be silent!”

He didn’t say be silent in the church. It just happened to be in the temple. Be silent! Please stop yelling to your husbands! [Wait until] you get home and ask him.

But you notice none of the rest of that’s put in there. So God is not against women speaking in the church…

It all makes sense now… even though literally no Christian has ever said that’s the proper interpretation of that passage. 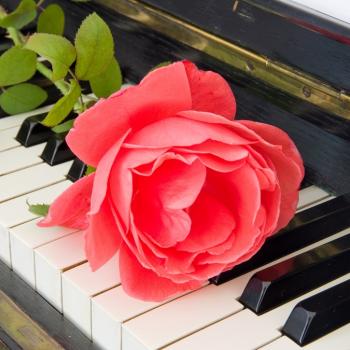 May 3, 2019
A UK Company Says Christian Hymns Are No Longer Popular at Funerals
Next Post 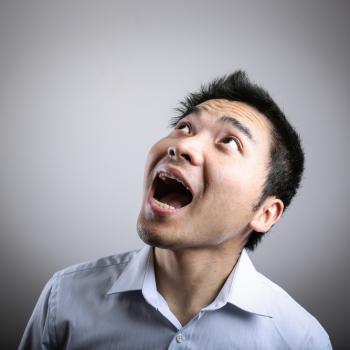 May 3, 2019 How Should Judges Handle Suspects Who Say God Told Them to Kill?
Browse Our Archives
What Are Your Thoughts?leave a comment