A UK Company Says Christian Hymns Are No Longer Popular at Funerals May 3, 2019 Hemant Mehta

According to Co-op Funeralcare in the UK, the top ten most requested songs for funerals no longer includes any traditional Christian hymns. Instead, the list is filled with songs by Bette Midler, Frank Sinatra, Ed Sheeran, Nat King Cole, and (of course) Monty Python.

Much like with weddings, this appears to be a reflection of people planning their own unique funerals rather than sticking with some faith-based cookie-cutter approach. 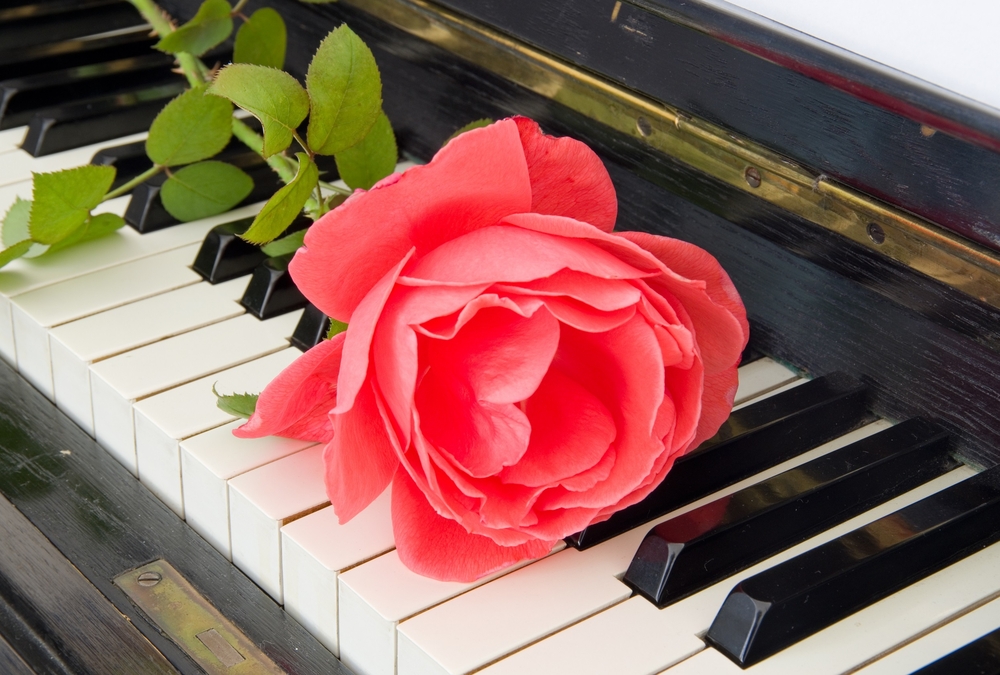 No traditional hymns are in this year’s top ten, drawn up from research among the Co-op’s funeral directors, who conduct up to 100,000 services a year.

More adults are telling their families which songs they want played at their funeral, while a growing number ask a family member to sing at their farewell, said the Co-op.

That sounds wonderful. It’s personal. It’s meaningful. And it’s a change from three years ago when three Christian hymns were on the list.

It is the first time no hymns have appeared on the list, which was last compiled in 2016, when it featured The Lord Is My Shepard, All Things Bright and Beautiful, and Abide With Me.

Just another sign of how religion fades away when people find suitable alternatives. Religious has always monopolized major life events, but we’re seeing those become more secular too. With weddings and funerals already making the transition, you can bet baby ceremonies will change soon enough too. So long to those silly baptisms.

May 3, 2019
Creationists Are Furious That Pat Robertson Said They Believe in "Nonsense"
Next Post

May 3, 2019 Christian “Prophetess” Has Weird Explanation for Bible Verse About Silent Women
Browse Our Archives
What Are Your Thoughts?leave a comment